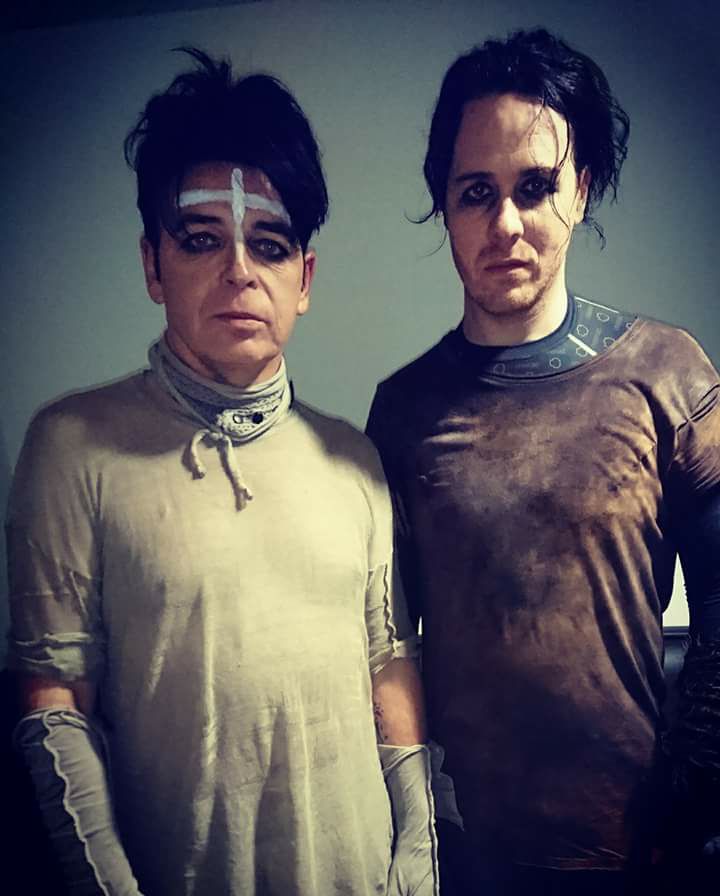 Louder than War met up with a joyous and excited Jayce Lewis in Berlin celebrating his last night on tour with Gary Numan. We asked him for the sights, the sounds and the smells of being on the road with a legend.

LTW…  How did Gary celebrate having a No. 2 album? His first top ten album in 35 years?

JL … I’m not sure how he celebrated it, except for crying. It was a very special moment for him and I am mega proud of him. It couldn’t have gone to someone more deserving.

LTW … How did you end up on this tour?

JL …Gary and I met a few years ago at a Depeche Mode concert, we got chatting about planes for ages, it wasn’t until we were both performing at Sonisphere festival that we saw each other again and exchanged details. We have become great friends ever since. Touring with him the first time was amazing. I learned so much from him. At that time I was going through an insane life change with my career taking off. I had no one giving me advice or how best to handle this industry, so going out on the road with Gary and becoming friends was a real help.

LTW …How does this tour compare to the last one you supported him on?

This second tour is very special, it really feels like a family on the road. Gary and his wife Gemma make everyone totally welcome. On this latest tour, it felt like everyone was building up towards the big one, that being Brixton Academy. Even so, each and every show right from the start was brilliant.

LTW …How do the Numanoids treat you?

JL …The fans are as always are super loyal and friendly. This time round there are a lot of fans now having my name tattooed on themselves. This has happened in the past, but this time round it feels different… A lot more than ever and a real buzz of acceptance from the Numanoids.

LTW ..How do you survive the busy schedule of a four-week tour?

JL …I love touring and I could carry on forever but it’s not all fun. Leading up to Manchester I had a bad cold coming on. I could feel my voice beginning to waver slightly and I was started to uncontrollably shake. I did everything to keep it at bay as we still had Brixton to do. When our set finished in Manchester I knew I was about to get really ill. So as Murphy’s law dictates as Brixton came closer I was getting sicker. Thankfully the adrenaline kicked in and except for the slight crack in my voice during Electric Medicine, it held out…. We then have a day off, where I was struck with it full on. I remained on the bus most of the day curled up in my bunk, sneezing, coughing and shaking… Next day we had Brighton, where I was the sickest I have been for a few years. I barely made it. In fact we were all wondering whether to do the show at all. I was really in hell, but crawled on stage and managed 33 min, then lost my voice halfway. I told the audience that I had man flu and of course got sympathy.

LTW …What happened when you left the UK stretch of the tour?

JL … Europe was one mad experience with three days off in Amsterdam, where of course I lost my phone, wallet, and everything else, including my mind. In Belgium the bus had a big tyre blow out, which was terrifying but all the shows were incredible. Ending it in Berlin was the best. Apparently, it was our finest show. The atmosphere was quite something and the crowd were amazing. It was the perfect end to the tour. I look forward to going back as soon as possible.

LTW …What’s next for you?

JL …So after being on the road for four weeks, I will be home for no less than 48 hours, before setting off to Los Angeles to play drums in the supergroup: Ascension of the Watchers with Burton C Bell of Fear Factory, John Bechdel of Ministry, and Mark Thwaite from The Mission. It’s my second time in LA and Burton and myself will be meeting up with Gary while we are there. Burton did a cover of  “Cars” some years ago with Fear Factory. So this will be a fun visit. While I’m in Los Angeles my new album ‘Million’ has been released on Universal Music and features my hero of all time, Brian May from Queen. Things are as ever looking interesting… onwards and upwards! 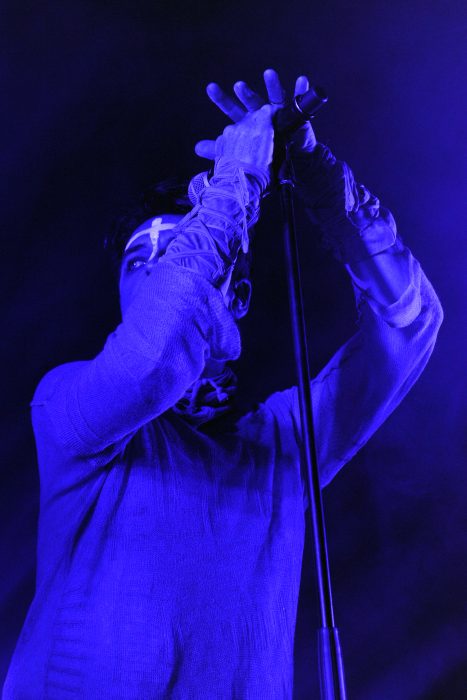 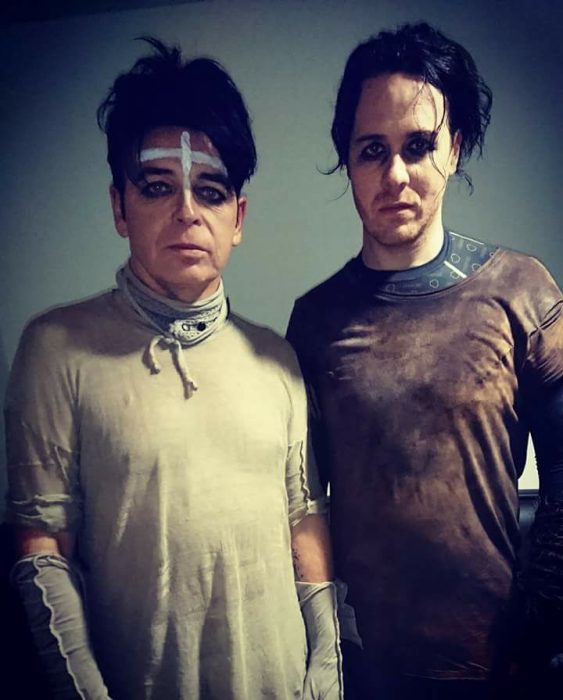 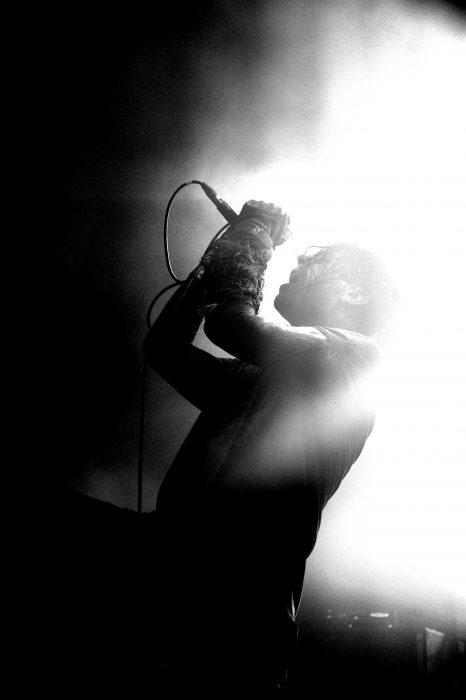 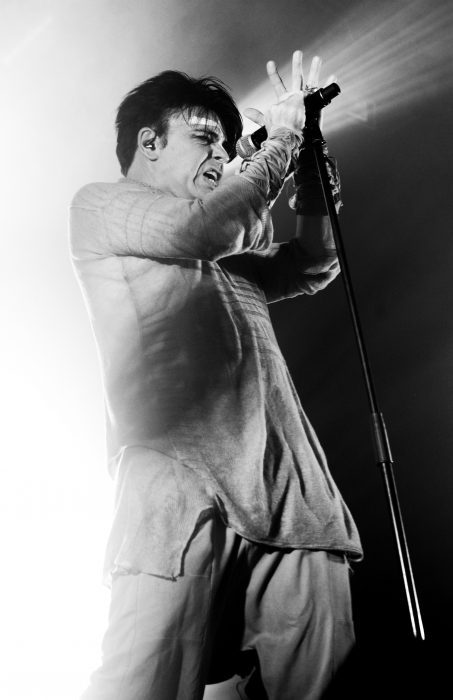 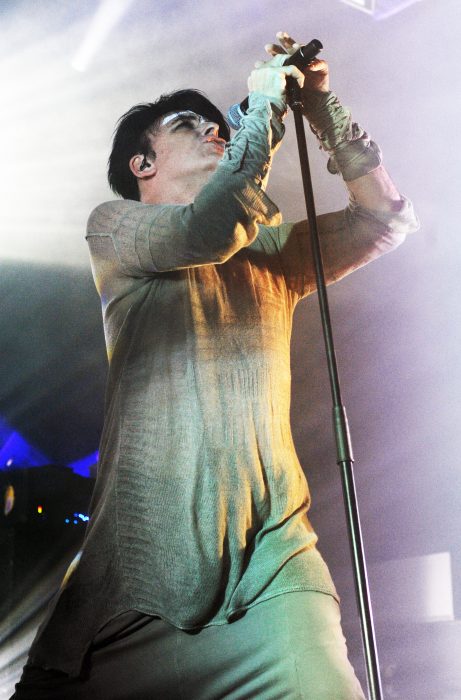 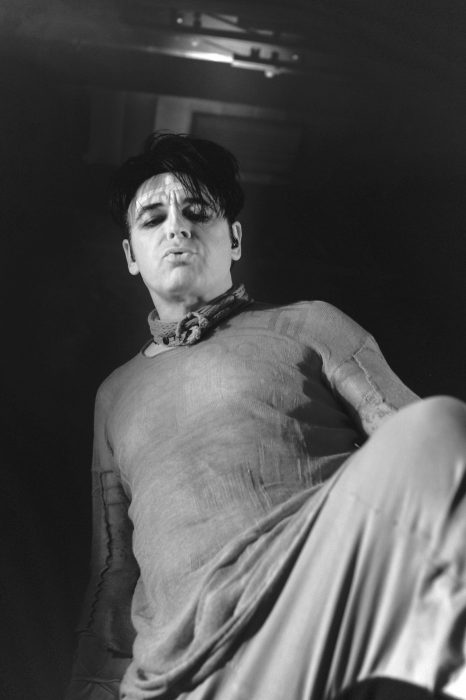 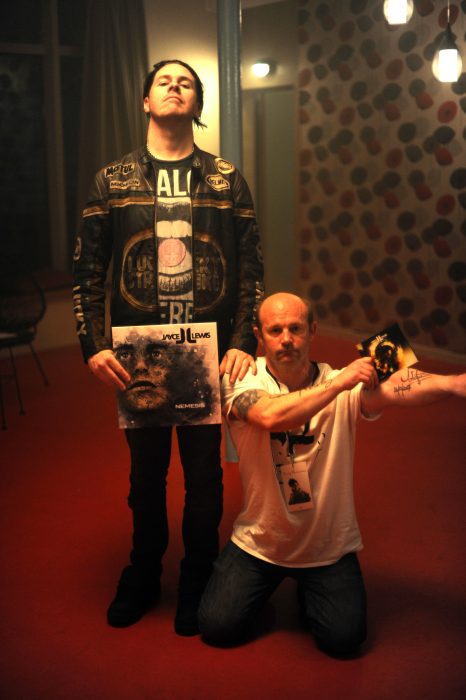 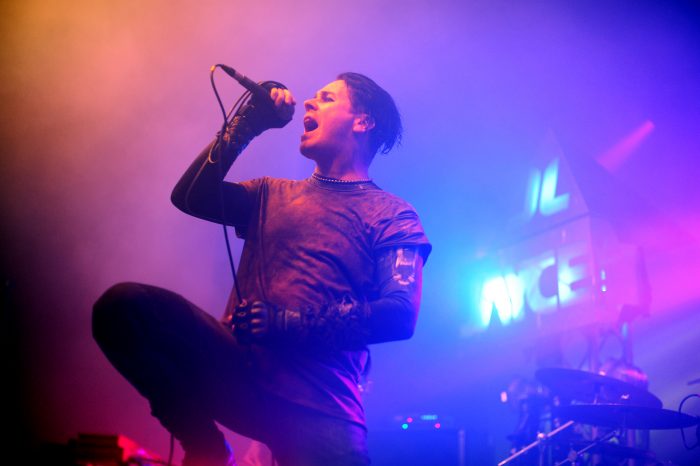 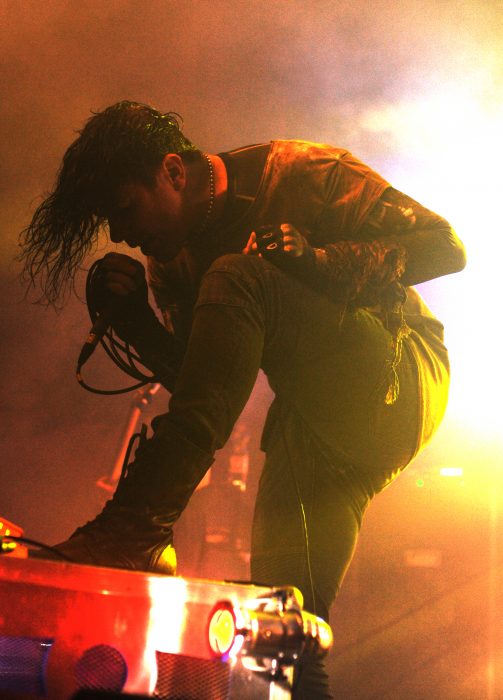 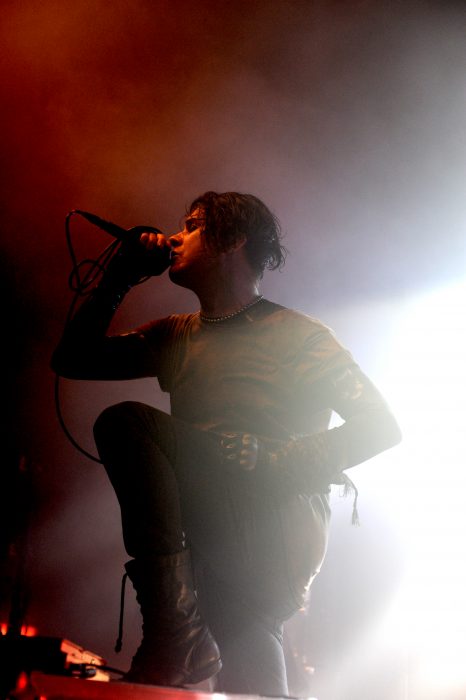 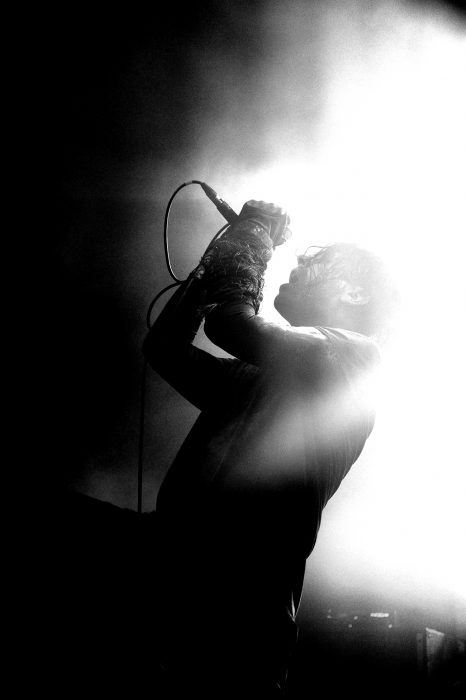 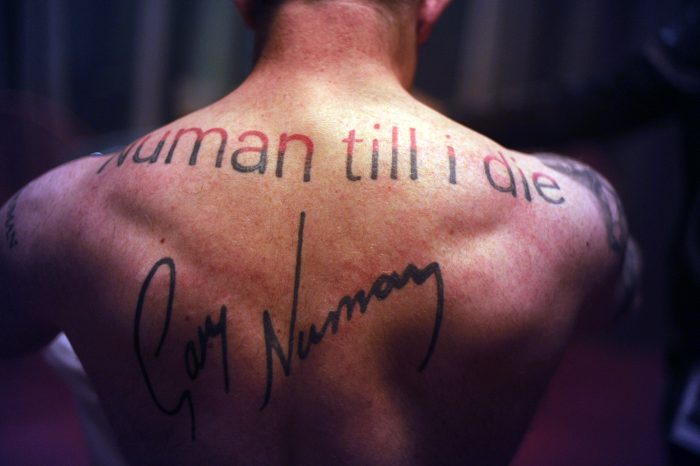 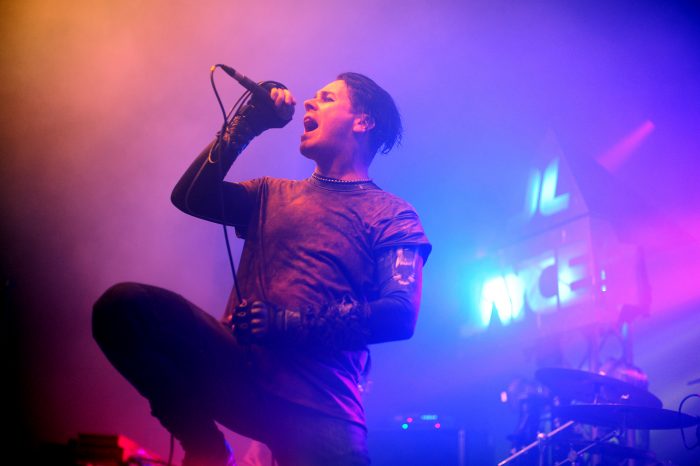