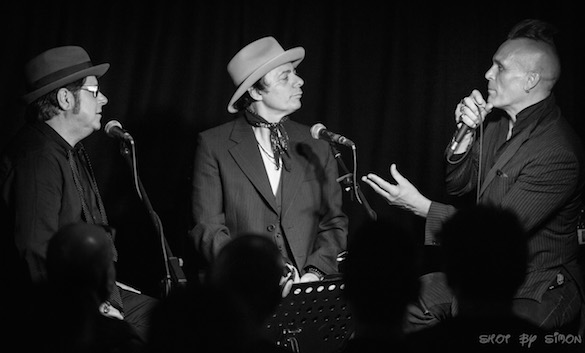 On August the 5th legendary Manchester band Slaughter And The Dogs held an evening of acoustic music and conversation in Manchester at Sound Control. The “conversation” part of the evening was chaired by our own John Robb and one of our photographers, Simon Lee, was in the audience for the whole show – check out Simon’s photos below.

A bit of background for those unfamiliar with Slaughter And The Dogs: The band is cited (by the bands themselves) as being a major influence on the music of the Stone Roses, The Smiths and Green Day, amongst many others. They were at the sharp end of the original UK punk scene, appeared with the Sex Pistols at the Free Trade Hall, released a clutch of classic singles and a renowned “must-own” debut album, Do It Dog Style.

It’s no exaggerating to say Slaughter And The Dogs are the stuff of legend.

The band, now based in Los Angeles, USA and Lyon, France were back on UK soil to headline last weekend’s Rebellion Festival, but they took it upon themselves to squeeze in this extra special one-off performance in a city, Manchester, which was and is still very dear to them.

Slaughter And The Dogs can be found online here: slaughterandthedogs.co.uk. 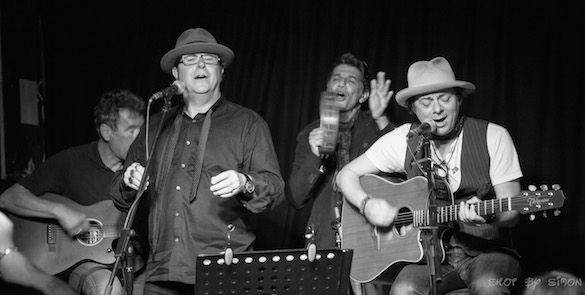 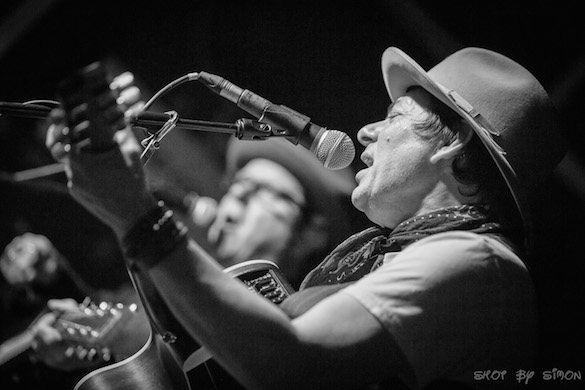 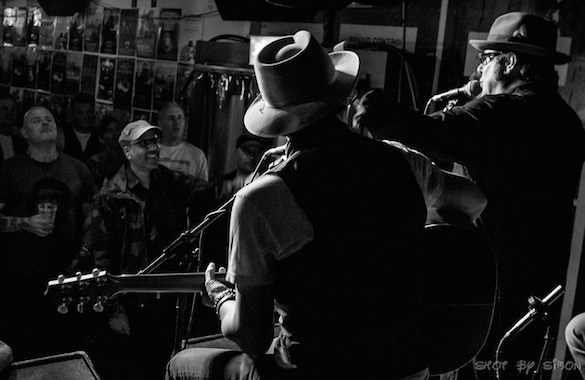 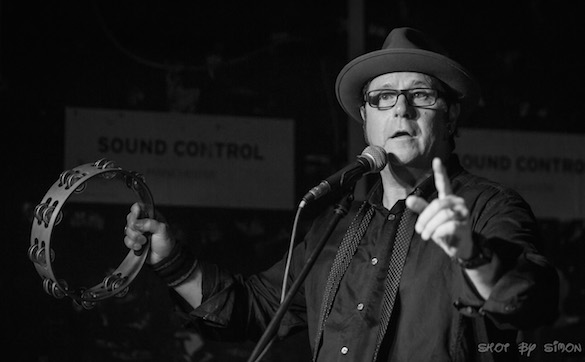 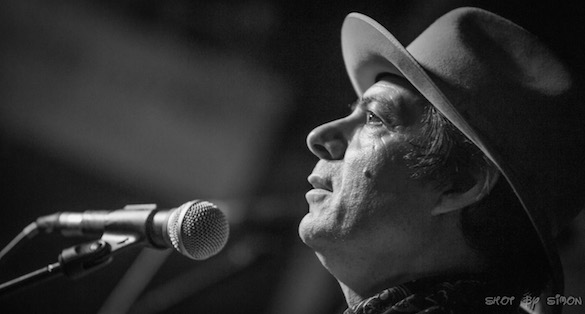 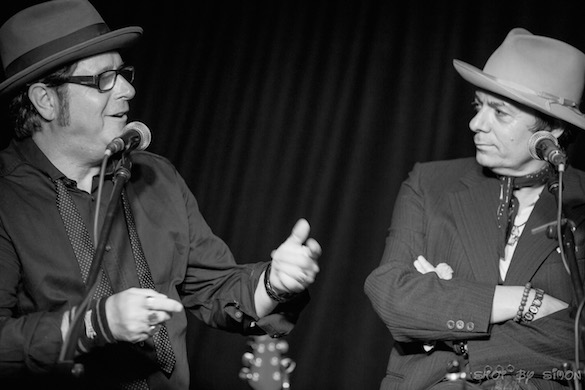