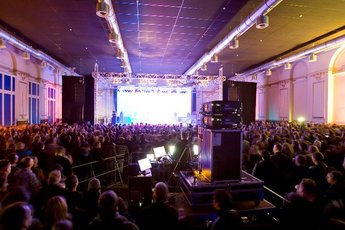 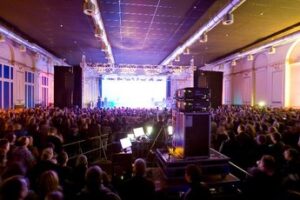 Phillip Boa and the Voodoo Club have been enjoying a recent renaissance in their home country of Germany. Their current album, Bleach House, was a top 10 in the German charts and they are doing a big German tour in  the autumn. Boa’s initial combination of tribal rhythms and dark melancholic indie pop was really successful in his own country and saw a whole raft of young bands like Rammstein approach him to produce their first material.

On Saturday Dec 6th the band are playing Berlin at Huxleys with the Membranes who Phillip tirelessly championed in the 80s in Germany, helping the UK band to become a fixture in the German indie charts.

The reformed Membranes have been playing several festivals this summer to a great reaction and readying a new album for release early next year.

This gig in a  great venue will be chance to see two key, influential underground bands who are still evolving.