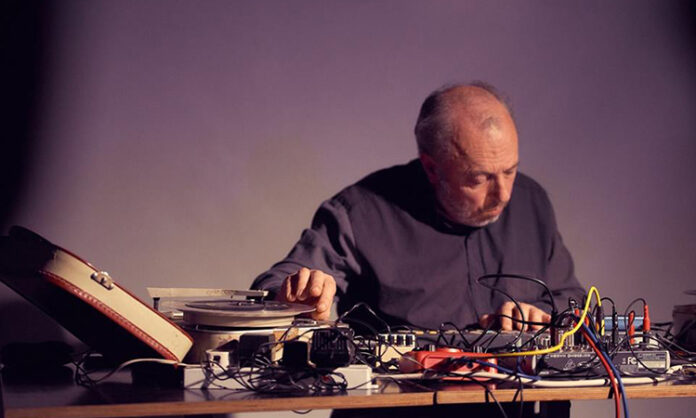 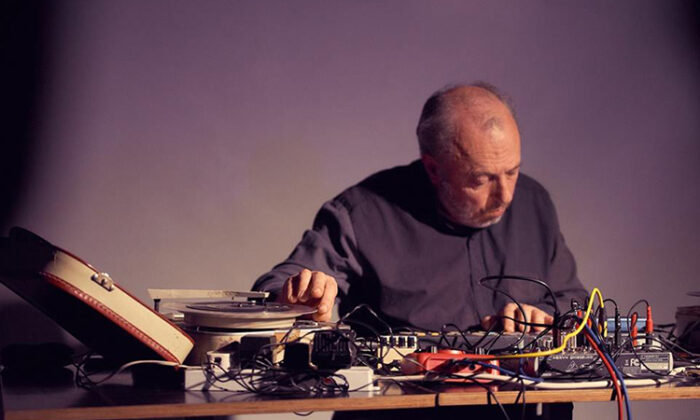 The oeuvre of Philip Jeck includes solo works and collaborations with like-minded artists. Jah Wobble, David Sylvian, drummer Jaki Liebezeit (Can), double bassist Gavin Bryars and avant-garde composer Janek Schaefer were among those who teamed up with the composer. While working on his own, Jeck produced 12 albums, most of which were released on the audiovisual Touch label. The first record Loopholes came out in 1995. Emphasising the synaesthetic quality of Touch Records releases, Rob Young wrote: “Touch releases force you to listen harder. Refusing the bottom line, they can as much resemble the substance of a novel or a film than a record for entertainments sake”.

Philip Jeck crafted atmospheric ambient music, mostly utilising turntables, vinyl records and looping devices. The quality of his compositions, both haunting and haunted, prompted Mark Fisher to acknowledge Jeck as one of the artists contributing to the hauntology movement (the term was originally invented by French philosopher Jacques Derrida).

In the official statement, the founders of Touch Records described Jeck as “a remarkable man and a wonderful artist, he has been one of the kingpins of our work for 30 years. But with Philip it was never just the work, more the love, the spirit and the dedication. He touched so many with his wit, his zest for life and his wisdom”.