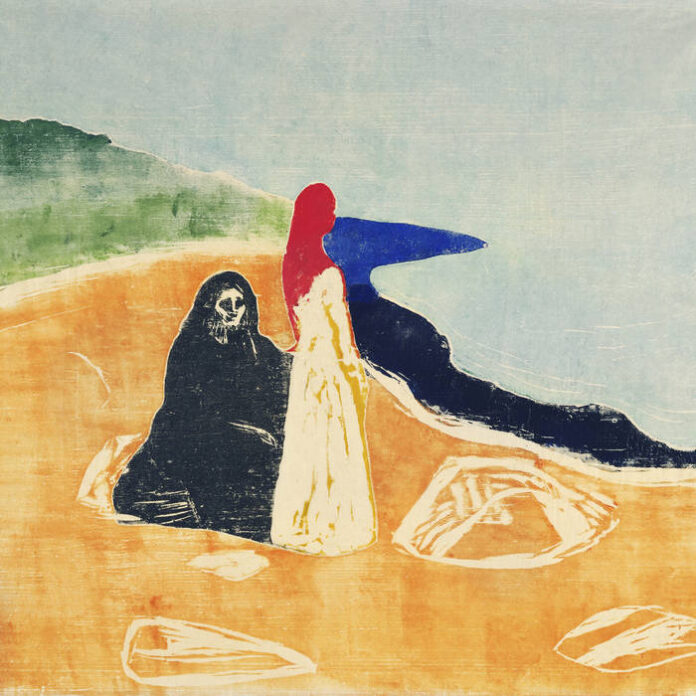 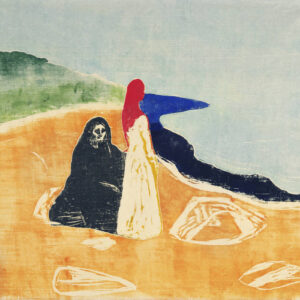 Back in late April, I had the privilege of announcing the debut single from Philip Goth, the new moniker of singer songwriter Josh Rawson, You Don’t Know What I’ve Been Through, Bro, confirming that his style of modern melancholy was certainly something that should be opening our ears. Now, his eponymous debut album certainly confirms that, as a jigsaw of small, distinctive touches run throughout the record to pull together something which mixes the charming and heartfelt with the wry and the unexpected. Opening with Serpico At The Salad Bar, its pop culture reference already placing some odd juxtapositions in the listeners head, its a stirringly brooding piece which provides the perfect introduction. “Singing is inherently embarrassing/ but I’ll do anything for a laugh,” it opens with warm self-deprecation and a hint of genuine awkwardness that runs, charmingly, throughout the record, before taking us into a world of washing machines that sound like George Washington and Anne Sextons ghost. Its an intriguing world.

Seguing into The First Song I Ever Wrote gorgeously off-key and unashamedly stoned slice of lo-fi. Twinned with closer The Last Song I Ever Wrote, a delicately looping companion with lyrics dwelling on a girl smoking heroin, we get an insight into Goth and his writing processes across the album. We don’t know, for example, if the girl is real or merely a figment of his imagination “trapped in the verse of the last song I ever wrote.” Its a blurred lens, with small circles of clarity cleaned into it by the most fragrant of polishes.

This smudged microscope approach allows Philip Goth to truly expose the absurdities of life. Irreverent, attention grabbing song titles turn out to be genuinely thought provoking meditations of life and death – Pole Dancing 4 Funerals (a strong contender for song title of the year) feels coated in misty nostalgia, while the clattering cymbals that open Teenage Anna Nicole Smith give way to perfectly nuanced social observation. The storytelling is very much a creative force, but there’s no half baked guesswork here – Goth’s biggest muse is the day to day lives he encountered working various day jobs, before going and singing about them into a computer in his spare bedroom. Now, the feel of intimacy is inviting the listener to observe too, and its not always comfortable even if it initially lulls you into thinking it will be. Take the track Raptors, for example, the most delicately constructed song on the album, accompanied by the sound of coffee cups moving in a warm cafe environment, featuring some uncomfortable lyrical references before veering slowly, gorgeously off key. (Goth’s vocal style really is the key to communicating all of this.)

Those expecting a straight-up reflection of Goth’s long stretch with indie-folk heroes The Felice Brothers won’t necessarily find it here. But they will find someone finding their own voice – and mirroring a great many other peoples – in a fashion that’s wry, fragile and above all, astonishingly erudite.

All words by Amy Britton. You can find more on her archive here.