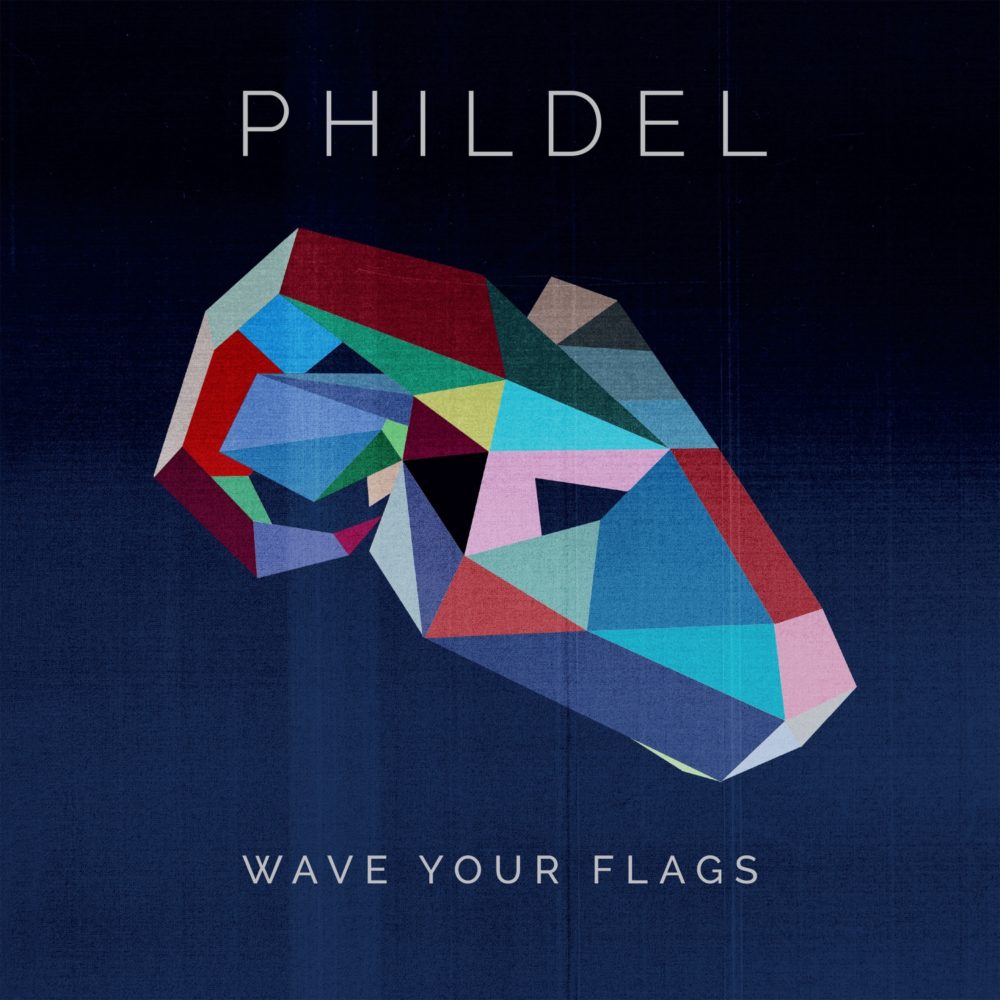 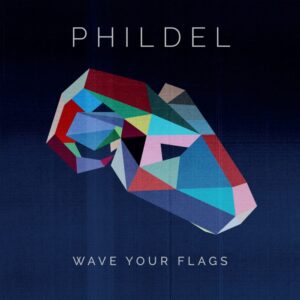 It’s been quite a five years since the release of the staggering Disappearance Of The Girl. Over 100 million streams on Spotify and performing the miracle of birth by bringing twin boys Dylan and Finn into the world have not precluded Phildel Ng from recording a new album, Wave Your Flags.

It hasn’t been an easy process for her and artist Chris Young, her long-time partner and musical collaborator. As a child, Phildel suffered an often abusive relationship with her stepfather in a home where music was banned. Maybe this melody restriction fuelled her passion for music where she hid a lone cd in her desk. At the cost of a family relationship, she recently attempted to bring him to justice to no avail, and now finds herself estranged from her mother and sister.

Wave Your Flags acts as something of a healing process for her. An album of self-repair which involved a self-referral to hospital for her own safety, an album where she finds strength from the things she values and loves and above all, an album of quite breath-taking quality.

Imagine a Venn diagram made up of Tori Amos, Alison Goldfrapp and Dido, and Phildel will attempt to sit on the periphery of the trio whilst presenting a voice that is one on its own. She doesn’t warble or wail like many of today’s new voices, instead she has a pure and perfect voice that is warming, angelic and often sends shivers down your spine. Make no mistake, there is a huge star here waiting to burst into the world.

From the opening bars of The Deep is it clear that Wave Your Flags is a near perfect album, sounds and voices are positioned and timed with a clinical precision, each syllable is sung with seeming ease and every sound fits snugly to its counterpart. With songs of fissure and healing, Wave Your Flags is powerful yet gentle, therapeutic and provoking.

Lead single, Electric Heights is gloriously empty. A void filled with wisps of vocal accompaniment, snitches of sound and well placed echoes creating a great expanse of calm and warm feeling. Oh Love expresses her gratitude at the support from Chris after she imagined turning herself into the Thames expressed in The Great Wave.

As with Disappearance Of The Girl, there are fascinations with the sea, adding to the fluidity of Wave Your Flags with Wild Sea, Floods and Great Wave and second single from the album, Glide Dog oozes a sexy tension akin to that of Alison Goldfrapp in a song that entices a mild horror to proceedings – “I need more blood than you can pour love.”

The album closes with its most commercial offering in Glorious, a track that will no doubt feature on tv commercials, adverts and incidental music in the future. It’s catchy and memorable, lifts the pace to a pop height and ends the album on a massive crescendo. Phildel is a huge star in the waiting, doing things her way, in her time and on her rules, make no mistake, she is an enormous talent.