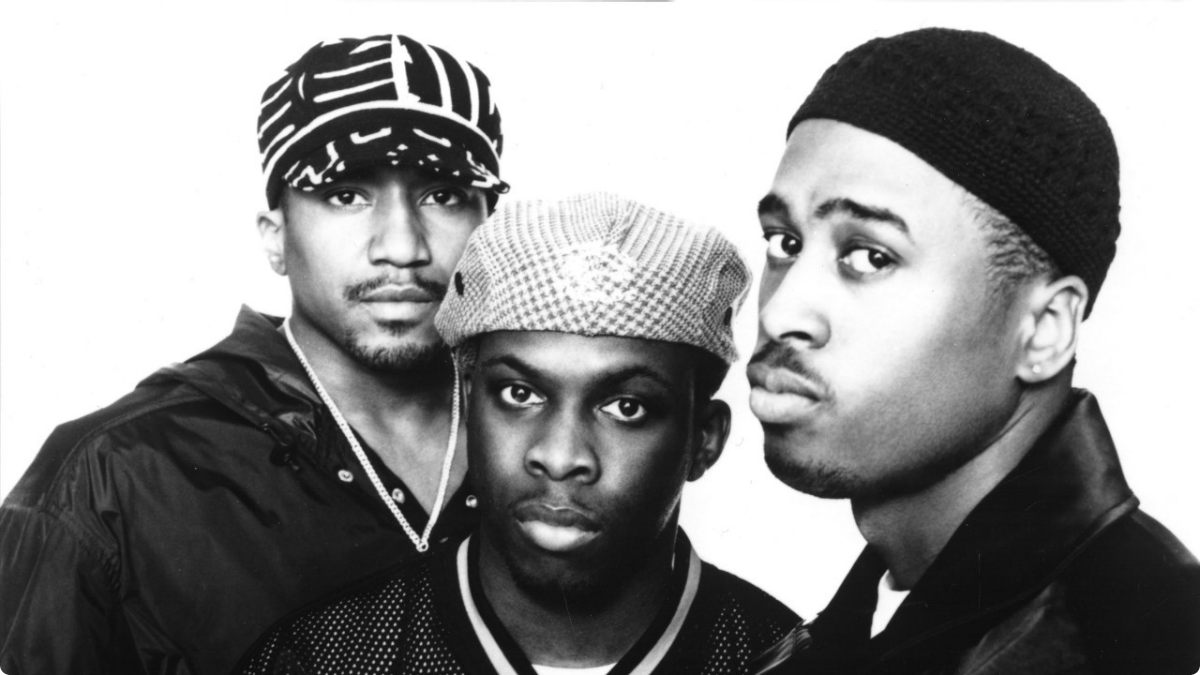 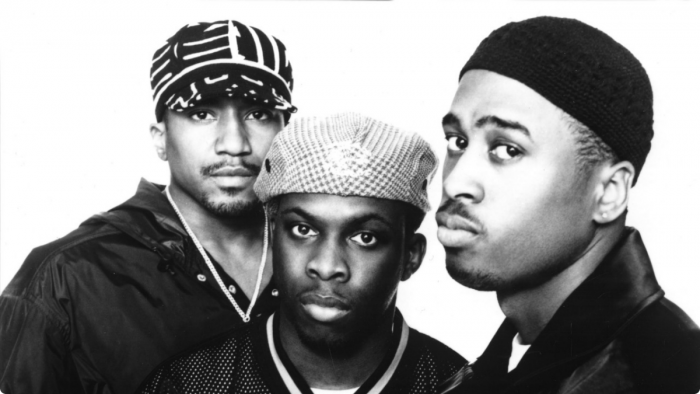 Phife Dawg the brilliant rapper from A Tribe Called Quest has died at the age of 45.

Real name Malik Taylor had had health issues for years, undergoing a kidney transplant in 2008 to deal with a longtime battle with Type 1 diabetes.

Taylor appeared on all five of the group’s studio albums, most notably 1991’s The Low End Theory and 1993’s Midnight Marauders, acting as the high-pitched, gruff vocal counterpoint to Q-Tip’s smooth, mellow flow. The group broke up and reunited multiple times since the release of their last album, 1998’s the Love Movement. As documented in Beats, Rhymes & Life, the group would sporadically reunite for live shows, but stopped short at recording new material.