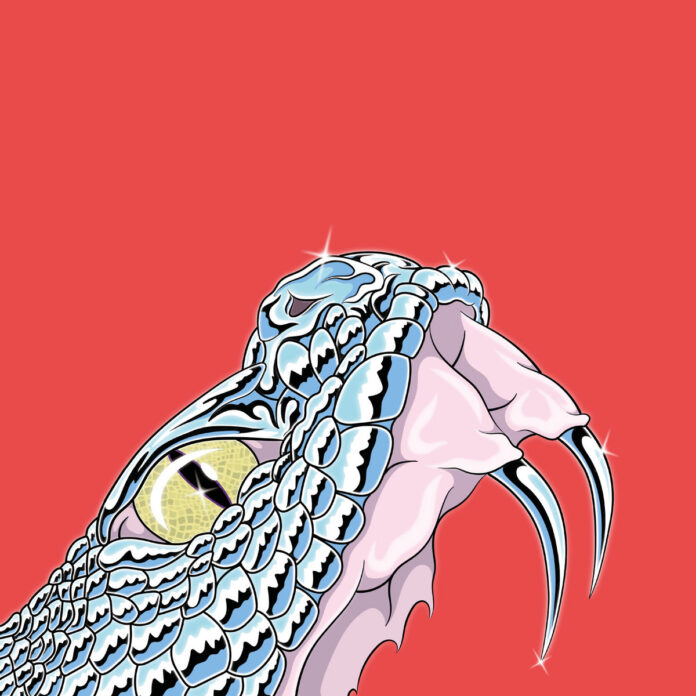 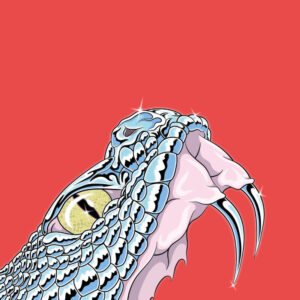 There’s definitely less electricity from Pharaoh Overlord inside of their latest, 6, but having less guitar focus results in more stress on the sounds of synthesizers creating a space.

Tomi Leppänen and Jussi Lehtisalo describe these changes saying: “With album 5 we started to make the music more synthetic and electronic, based on the lineup change we made from six persons to two. With this album we didn’t have a specific musical concept in mind, it had more to do with the question about how to perform the songs live.”

At the same time, while getting to some new musical landscapes, the founders of Pharaoh Overlord decided to put a bit of dissonance, something very untypical which led to their collaboration with Aaron Turner. Former member of ISIS, and the driving force behind SUMAC/Hydra Head Records notes that: “This was a great record to work on as it came at a time where I was lacking my own direction and needed somewhere to focus my energy.”

It’s quite hard to focus on a compositional structure listening to the combination of synthpop ambience and Turner’s deep hoarse growling. Very untypical combination. And also, very difficult to find the balance of things without having a layers of distorted guitars – like Skinny Puppy during The Process-era or Antichrist Superstar did.

According to Aaorn: “As I’ve stated in the past, being challenged as a musician is one of the most important things for me” It’s not the first time Truner has worked in that way, uniting different elements. Over the years with ISIS, he’s successfully demonstrated his ability of being unexpected, regardless of a style and musical energetics he’s dealing with.

Commenting on the specific approach of working on 6, Turner says: “This was certainly that [case] – how to fit these seemingly disparate elements together in a way that worked. What was required was jumping in without judgement. With an attitude of conviction that whatever came out of the process would be worth it regardless of the subjective quality of the results.”

It worked out well. Since the first seconds 6 would attract you, with a depth of sound layers and Turner’s vocals, the whole atmosphere of this unusual combination. It doesn’t dissonate. On the contrary, with such tracks as Tomorrow’s Sun it’s impossible to imagine something better than Turner’s vocal parts, echoing and enhancing band’s desire to get out of the boarders of one stereotypical style, use different palette and energies.

“In theory the electronic synth pop and metal have nothing in common.” According to Tomi and Jussi there are definitely some pluses and minuses with both styles. Listening to the vocal parts and the musical line on 6 separately, it may seem to you that these are two parts of two very different projects. At the same time, tied together they’re not collapsing. Literary “make it work” – creating a very specific experience for the listeners.

“When Aaron sent us the vocals, something happened.” they explain “It felt so wrong, it suddenly felt right! So maybe the energy in this music does not come from the synth music or the vocals, but from the empty space and the unholy union between them.”

Tomi adds: “The magic happened and suddenly we had this album! So, everything was a sum of accidents, improvisation and pure magic!”

You can listen to the other releases of Pharaoh Overlord on Bandcamp.