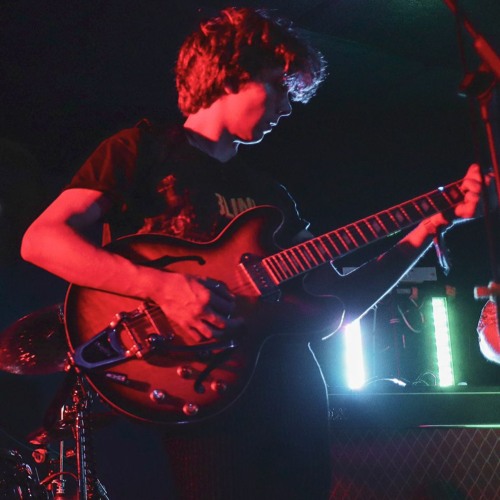 The World Outside My Door is a charming escapist endeavour by Phantom Booth, a baroque rock collective from North London.

Judging from the sound of The World Outside My Door, the concept of Phantom Booth is perfectly encapsulated by their name. There is a sense of delicate Englishness and a haunting experience of time-travel. A compilation of baroque pop recordings Tea and Symphony comes to mind and so does The Phantom Tollbooth, the 1961 fantasy novel by Norton Juster. Starting with peaceful chirping of birds and gentle strumming, the song gradually transforms into a wistful ballad, expressing gratitude for privacy or longing for the elusive world to become real. “The world is a little smaller behind my door”, sings Louis Upton-Wheeler, the guitarist and songwriter of Phantom Booth. Indeed.

Although they name Kings of Convenience as an inspiration, other references outshadow the Norwegian folksters. The bittersweet harmonies evoke The Loft, Teenage Fanclub and Brooklyn-based indie-rockers Yellow Ostrich. Despite the number of allusions, the music sounds fresh and soothing.

Having formed in Reading, Phantom Booth has been performing in the UK and working on material for a few years now. Some of that, including the drums for the debut single, was recorded at ​​Abbey Road Institute’s studios in Angel, North London.