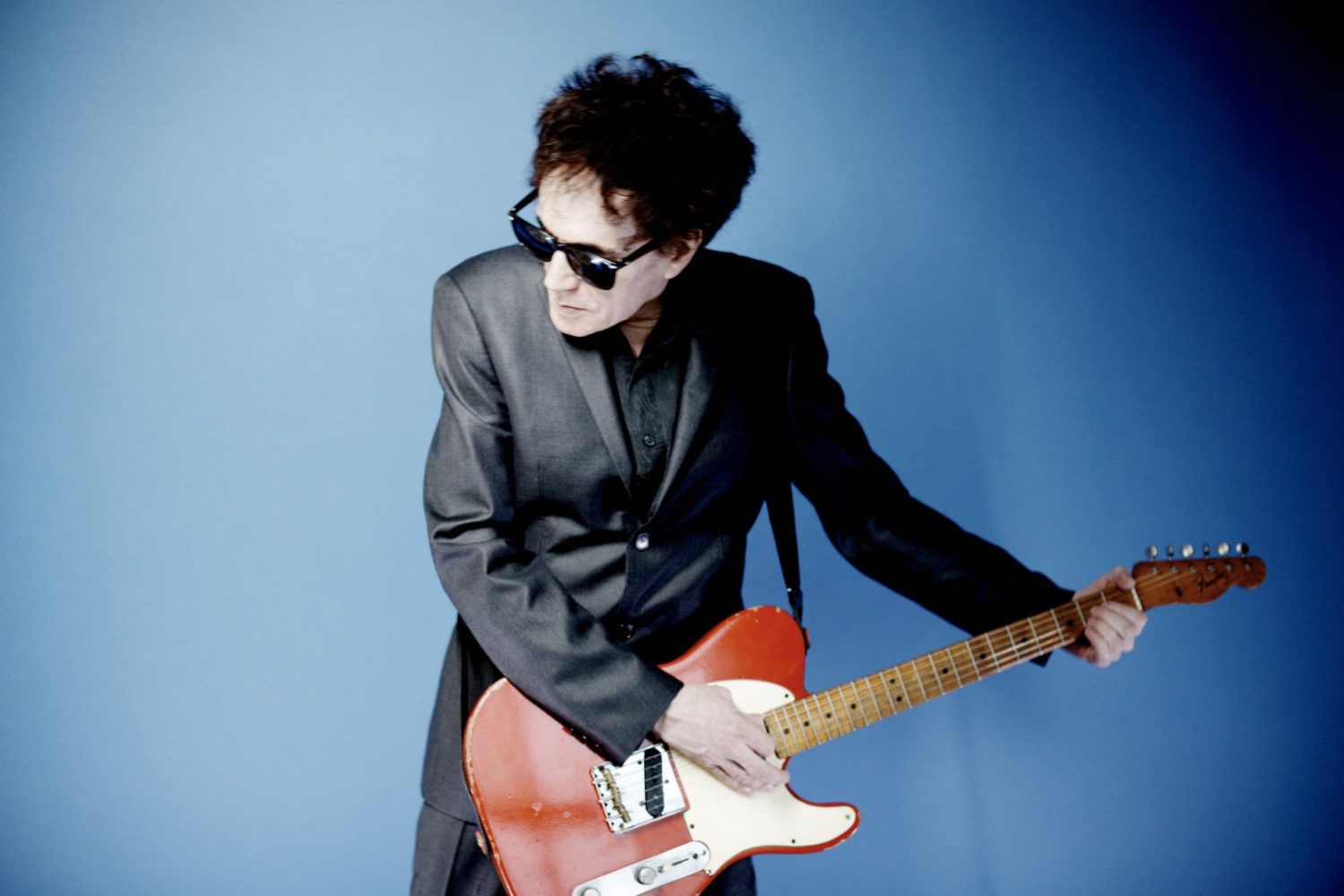 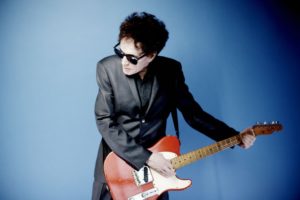 Peter Perrett returns once again with Humanworld, his second album since signing to Domino, it will be released on June 7th.

One of the recent past’s most unexpected come-back stories, Peter Perrett – former frontman of The Only Ones – resurfaced in 2017 with How The West Was Won, an album that saw him chart in the UK, star on BBC Newsnight, sell out rooms at Electric Ballroom and Islington Assembly Hall, and collect accolades across the board.

The first song to be shared from Humanworld is the album’s opening track, ‘I Want Your Dreams’.

In this new chapter, Peter continues to dissect romance and politics with his trademark sense of sardonic wit and wry humour, if not with more vigour even and a palpable sense of immediacy. Peter adds, “This record has got more urgency and the songs are more concise. Don’t like words such as progression but I hope this is texturally and sonically more interesting than How The West Was Won.”

Perrett is not unshackled from his past however: “I would say that power within is positive but that pessimism has heavy connotations. I have to look for duality in everything. No matter how bad things are there is always salvation in any given situation. There used to be a part of me, maybe still is, that doesn’t give a fuck about anything; hence my escapist nature. But having children has changed that. Hence the name of the album. You have to look for the good in the world. A romantic belief perhaps.”

“I’m fully aware there are a lot of people who never even thought I’d get to make another album, let alone two, in such a short time.”

Following the years of possibly having too much fun, Peter Perrett is in the process of rebuilding himself, his family, and his art. Working with his sons and fronting another great band, he’s firmly back on track. Humanworld features a production credit for Peter’s son Jamie who also contributes a song to the album (‘Master of Destruction’); and the story of knitting a family back together following a history of chaos and addiction now takes a step closer to centre stage.

Tickets on general sale Wed at 10am, on Musicglue presale Tues at 10am