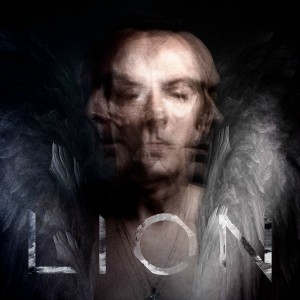 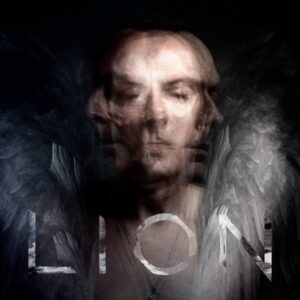 Make no mistake, Peter Murphy is a legend. His work with Bauhaus, worshipped by fans, underrated by everyone else, was pivotal in the Goth scene and to a great degree continues to be.

With Lion, his tenth album, the inevitable mention of Bowie will be commonplace. Sounding more like the Thin White Duke than Bowie himself, Murphy’s voice echoes Aladdin Sane and Heroes with his own distinctive style. There’s no mistaking the fact, and some quarters may sigh at the mention, but it’s true.

Produced by Youth, Lion really does roar. The unmistakable sound of the producer is perfect for Murphy. Screaming guitar and spiralling synthesizers, crashing drums and gargantuan vocals, this is possibly one of Peter’s finest albums.

At 56, Murphy’s voice is incredible. Far better and stronger than any of his contemporaries, he growls and grumbles through eleven marvellous tracks, often improvising with a feeling that pours from his insides. As lead with Bauhaus, the group that practically invented Goth-Punk, his voice was distinctive on classics like Stigmata Martyr and In The Flat Field (both included on a ten track bonus disc of the group’s live versions) and has already outstripped fellow vocalists hands down.

Album opener and lead single Hang Up is the perfect start. It builds slowly from a monotone synth beginning to a pulsating thunderhouse of a track with throbbing bass to boot. This is Murphy at his best, and Youth is the perfect partner.

Middle Eastern elements are prevalent on the album and I Am My Own Name is a case in point as Murphy bawls and barks as his voice echoes in superb fusion. Eliza is haunting and powerful at the same time, proving that it’s not all broodiness with its catchy, melodious rock-pop.

Lion is a fine album, and had Murphy not told us it was a rushed affair we would have believed it took all of the three years to write and record since his last album, Ninth. If he can make an album this good in a hurry then it surely confirms his status as a British musical treasure.

The voice that sold a ga-zillion blank cassettes (Google it, kids) roars again.