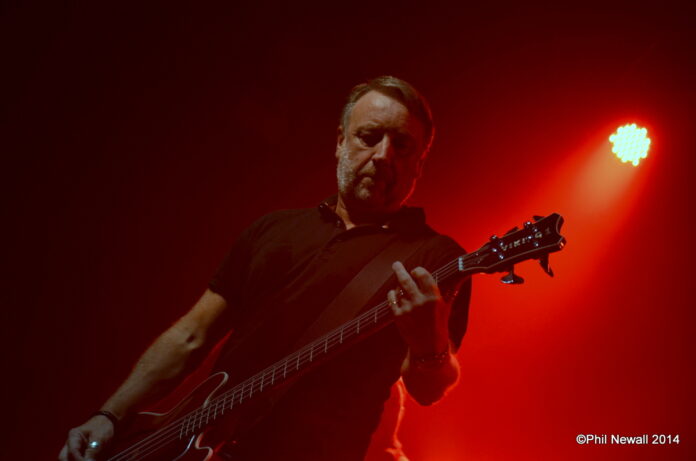 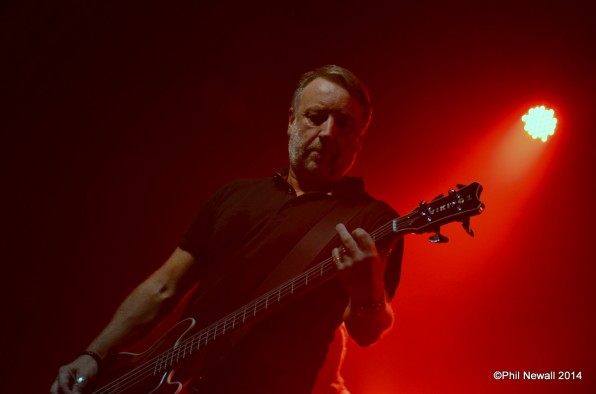 Peter Hook and the Light tonight begin their residency at The Trades Club, Hebden Bridge, during which the band will be performing six Joy Division & New Order albums as well as singles and B-Sides from 1978 to 1987. On top of that Abbey Road – Live Here Now will be recording the residency too and CDs will be available to pick up on the night or to buy online afterwards. Full details, including links to pre-order, can be found below.

The concerts will see The Light running through complete catalogues from each period. They are performing the shows on consecutive nights at the same venue for the first ever time as part of a three day residency at highly respected venue, The Trades Club, Hebden Bridge.

The first concert, tonight, Mon 8th Dec forms the first CD, with The Light performing “Unknown Pleasures” and “Closer” as well as all other material from the period.

The second concert tomorrow, Tuesday 9th Dec, forms the second CD features the complete New Order “Movement” and “Power, Corruption And Lies” concert and singles 1981 to 1983. The final concert on Weds 10th Dec, the third CD is the entire “Low Life” and “Brotherhood” set which sees The Light play the singles and all material, 1983 to 1987.

Abbey Road – Live Here Now produce the recordings and CD packages, live at each concert and these will be ready for collection on the night. Finished CD’s will be shipped immediately following the final concert.

All copies pre-ordered up to Weds 10th Dec will also be signed, as will those bought at the concerts. Additionally an exclusive signed bundle of all three concerts CDs, additional live CD and signed certificate as well as a digital version of the bundle is available to pre-order at Abbey Road Live’s website. A digital MP3 bundle is also available.

Full info can be found at Peter Hook’s website and the news story can be read in full here.

Peter Hook’s official website is here: peterhook.co.uk. They are also on Facebook and Hooky himself tweets as @peter_hook1.