Prior to the highly anticipated debut ‘Low-Life’ and ‘Brotherhood’ album shows in September 2014, Hooky and his band have announced a series of summer festival dates. 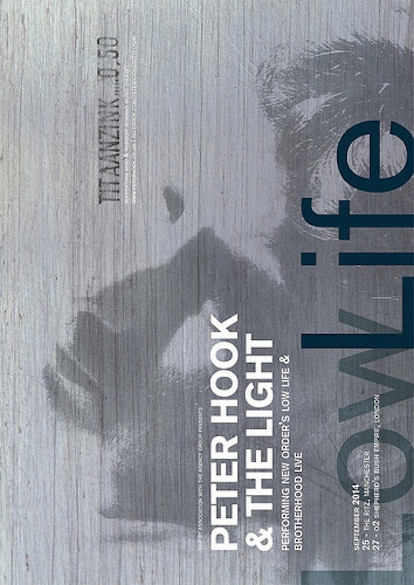