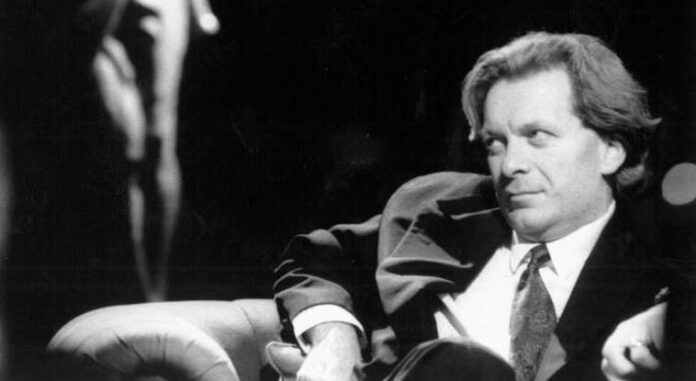 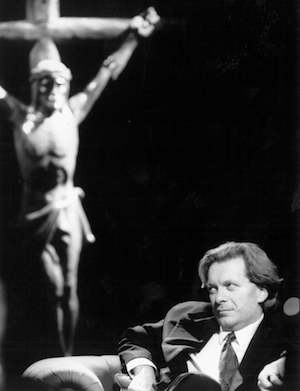 Kick over the statues as someone once sang has been reversed with the plans to build a memorial for Tony Wilson.

Peter Hook told the manchester Evening news that he is planning a12 foot high statue of Tony Wilson and has launched a fund to pay for it.

Hook told the Manchester Evening News “The main problem with getting a statue up is that everybody expects the council to pay for them, but then they don’t want a statue at the expense of their bins being emptied.
So my idea is to get fans, supporters, of all the bands that Tony helped, to pay for this statue – so it will be the fans who own it too.

The idea is for it to straddle the border – one foot in Salford and one foot in Manchester – just as Tony did in life.”

Would Tony have wanted a statue? what do you think?