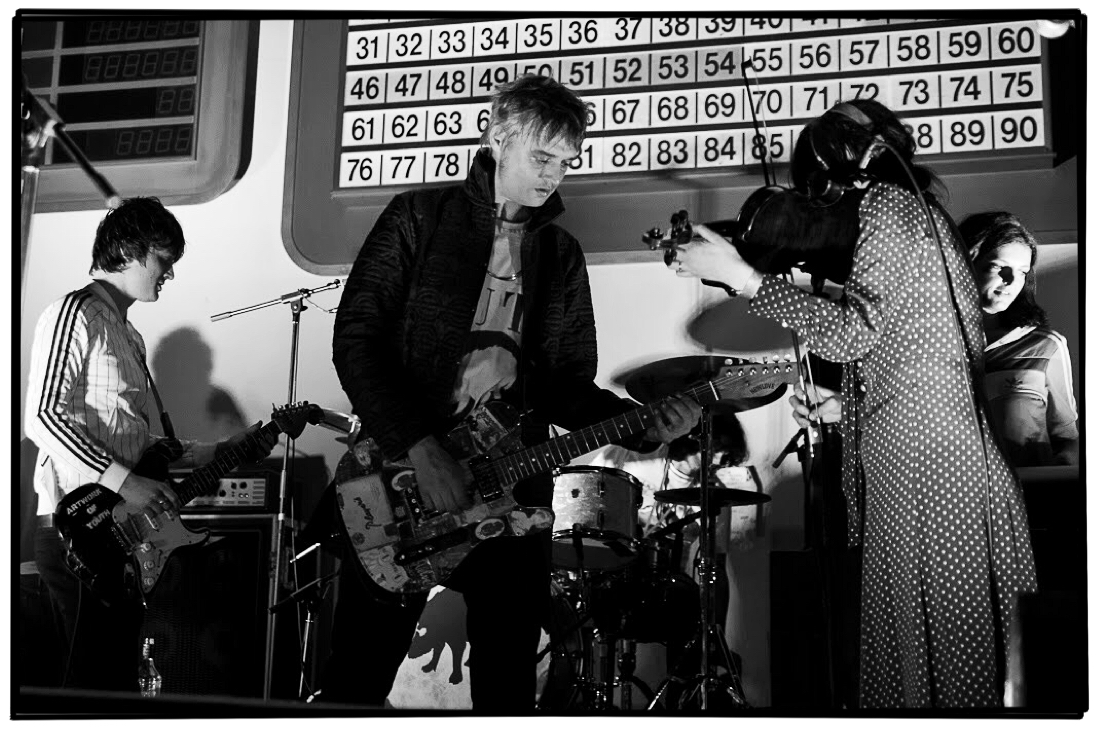 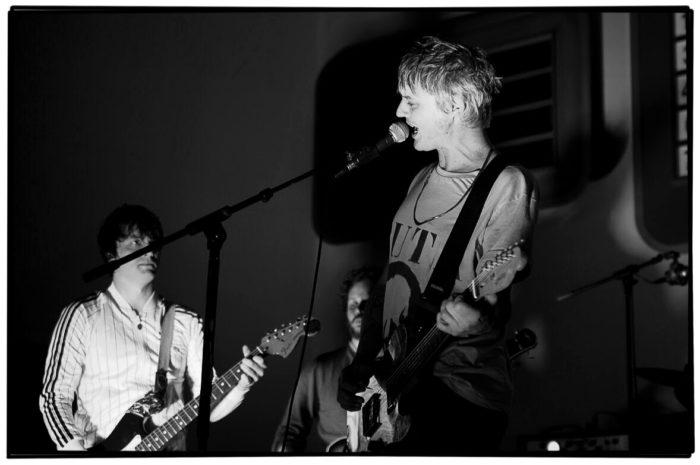 When this venue opened last year for the Charlatans festival last May I had a feeling it would one day become a great live music haunt. I wasn’t wrong. The Doherty machine has rolled into town for a sold out night of indie rock with his excellent band and people have come from far and wide to descend on Northwich. There are no special effects and fancy lighting in sight and the bingo numbers are still intact behind the stage. It’s an eerie building and last time I was here the sound wasn’t quite up to scratch. Tonight the game has been upped and the acoustics have improved tenfold. 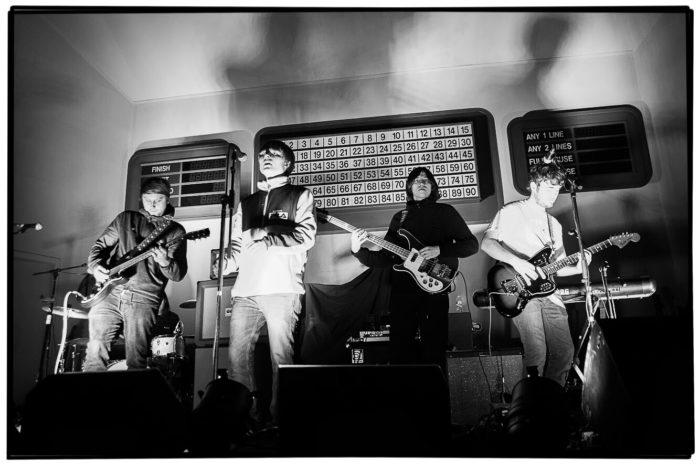 First up and well deserving a mention are up and coming Manchester band Dirty Laces. They hit The Plaza with a raucous set of top tunes that catch me ears. I’d already heard a few of their tunes like Get Out which caught my attention last year, however live they are a different picture. They have a Stone Roses type sound but with added bollocks due to the 3 pronged guitar attack and big beats to back it all up. Even Peter Doherty is spotted having a boogaloo at the side of the stage! Another potential big gun in the indie rock stakes to join The Next Wave 2019. 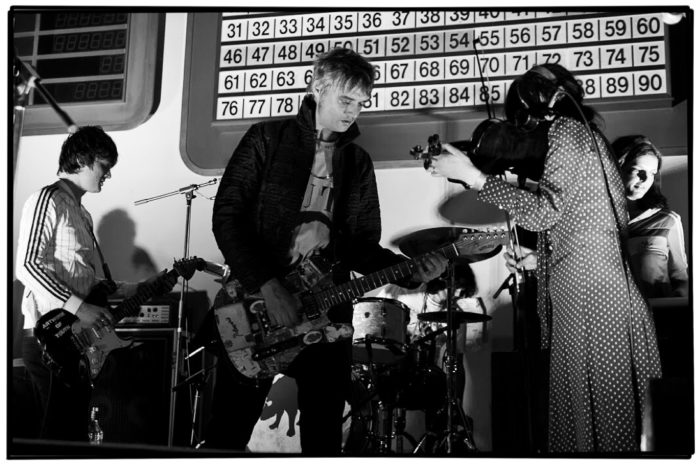 I miss the next band Rubber Jaw through no fault of my own, but next up Peter Doherty & The Puta Madres enter the stage to a heroic welcome at around 10pm and produce a cracking set. Peter had been hanging around the venue all day, walking his dogs, talking to fans. He even did an impromptu set to fans queuing up before the gig (I drove past him at about 2pm in the afternoon after some hardcore shopping…) Forget The Libertines, they play nothing from that back catalogue. Apart from a couple of Babyshambles track like the brilliant Fuck Forever, they stick to mostly new material. Sometimes it can be quite dark with some sinister keyboard sounds and the mix of violins complimenting Drew’s dark basslines. The quality of Pete’s quitar playing shows no bounds and he has the crowd in the palm of his hands. The beauty of this unlikely crew of musicians is they have a sound of their own that I can’t quite describe. One of the highlights for me was the airing of new song Who’s Been Having You Over, with it’s creepy organ sound and fairground like feel but with Peter’s trademark stamp all over it. There were probably some disappointed people who expected Libertines songs. However for the lucky few who stayed for the aftershow this all changed. Peter came back on stage and launched into a second set on his own which were all Libertines classics. A stunning version of Don’t Look Back Into The Sun was the best and was almost topped by What A Waster and What Became Of The Likely Lads. The guy just keeps on giving and treated everyone to a night to remember for a long while.

Photo credit: Sal_GigJunkie, Use of these images in any form without permission is illegal.