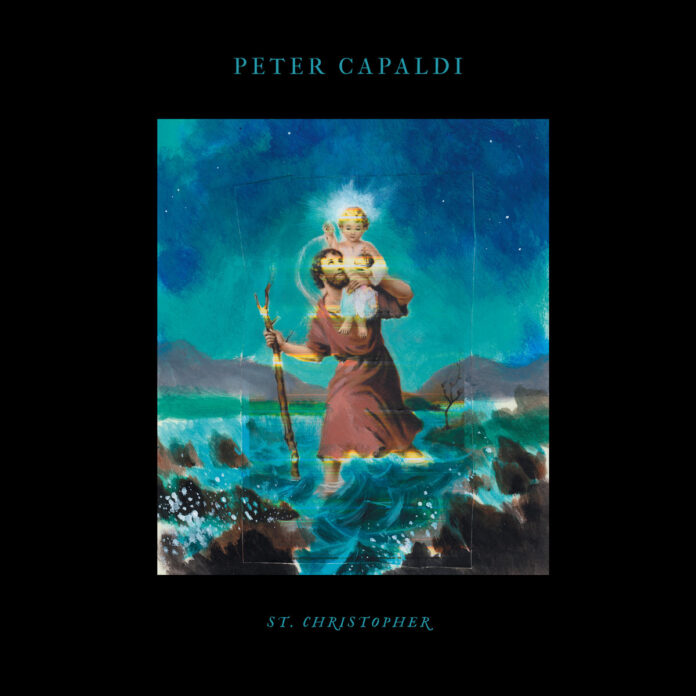 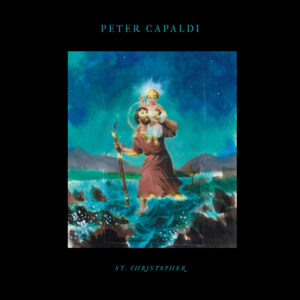 Debut collection of songs by the actor Peter Capaldi, produced by Dr Robert from the Blow Monkeys.  Famous for being the 12th Doctor Who and Malcolm Tucker, he sang with an art-school post-punk band way back in the early 1980’s in Glasgow. At 63, is this a vanity project or a revelation. Ged Babey wanted it to be as dramatic and intense as the mans acting.

I read about this in the Guardian, fired off an email seconds before a LTW colleague and got the commission…

This could be fan-tas-tic!  Imagine the swear-punctuated rage of ‘Malcolm Tucker’ in song! Somewhere between the Sensational Alex Harvey Band and Sleaford Mods perhaps?

The psychedelic possibilities of a Whovian post-punk epic – Grinderman onboard the Tardis!

But I can distinguish between the actor and the characters he has played….

Capaldi was in the Dreamboys (yeah, I know… it was supposed to sound more nightmarish) – the only 1980 Glasgow band to NOT get a Peel session apparently.  They sounded like this….

I would have definitely been a fan in 1980. I loved Scars and Virgin Prunes and interesting over-the-top arty shit like this. The band fizzled out with Capaldi turning to acting…

In 2019 he tagged along to a recording session with his friend Doctor Robert, sang on one song and enjoyed it so much his long-dormant interest in song-writing was re-ignited. Cue Press release…

Keenly aware of his musical gaps, Peter set out to make something honest, using his experience as a writer and director to forge the ideas, and brought to life by the veteran skills of Dr Robert and a group of highly talented musicians. Written largely in the US and recorded in lockdown the album is an opportunity to explore the atmospheric musical ideas that drove him to perform in the first place.

He says, “Whether in the end these songs work is for others to judge. But the chance to try them out, with such skilled musical support, has been a wonderful experience. In some ways absolutely new, but in others… well in a way I feel I’m just picking up where I left off.”

The first three songs (Beautiful and Weird, It’s Not Over Until It’s Over,  Impossible Youth) are really strong. If you liked last years Psychedelic Furs album ‘Made of Rain’ for example, it’s not that far away in style, with similarly noticeable Bowie and Dylan influences.

Beautiful and Weird has a sci-fi audio-book type narration and sustained synth for the first minute, which are perhaps there to hook the Dr Who fanboys and girls, but then again John Foxx’s Ultravox worked in that area years before Numans success in setting science-fiction to music. It is a great song, the most immediate definitely and proof-positive that Capaldi can both sing and write to a standard which proves this isn’t an actors vanity project or tacky cash-in.

It’s Not Over Until It’s Over has a distinct Iggy feel to it whilst Impossible Youth is grandiose and Dylan-esque.

The production is a bit too clean and smooth-sounding when there are hints that it could’ve and should’ve  been a bit more dirty and rock’n’roll. Then again if it had been too ‘shades and leather-trousers’ it would’ve made Capaldi seem a bit mid-life-crisis.

As a fan of his acting I really wanted this to be a magnificent album – but to be frank it’s only half-way there. A Little Bit of Class is anything but. The Great Magnificence is overblown and goes for a Leonard Cohen vibe but ends up more Chris Rea. Oddly too, when Capaldi attempts a Bowie type vocal it comes out a bit Holly Johnson.

The Gerry Rafferty saxophone solo is an option used too often when some Scary Monsters Frippertronics might have been better.  Maggie Bell-style female backing is used sparingly and well.

The title track and closer Take What You Need are decent, stately, slow songs. The latter a gradually building, lighters aloft epic and the former actually name-checks Dylan and Depeche Mode.

Despite reservations it’s a good ‘first album’ from a ‘late-bloomer’ and I really hope he keeps writing and brings out more work.  I hope he gets offers from other musicians – someone like the Skids or Scots cult bands Lola In Slacks maybe – to give the songs more musical edge.

Capaldi needs to get onstage and play some low-key gigs too, so the songs aren’t so studio-clinical and he can let rip with a bit more gusto.  There’s no doubt he can write songs, perform and sing… but Capaldi needs to learn how to rock.

In a fabulous interview about Doctor Who Capaldi spoke of how the central motif of the show is death – I imagined that St Christopher, as an album, might have had a similar thematic core, but it is more episodic character sketches with impressionistic ideas… but hopefully the start of a series of musical works by a charismatic artist.