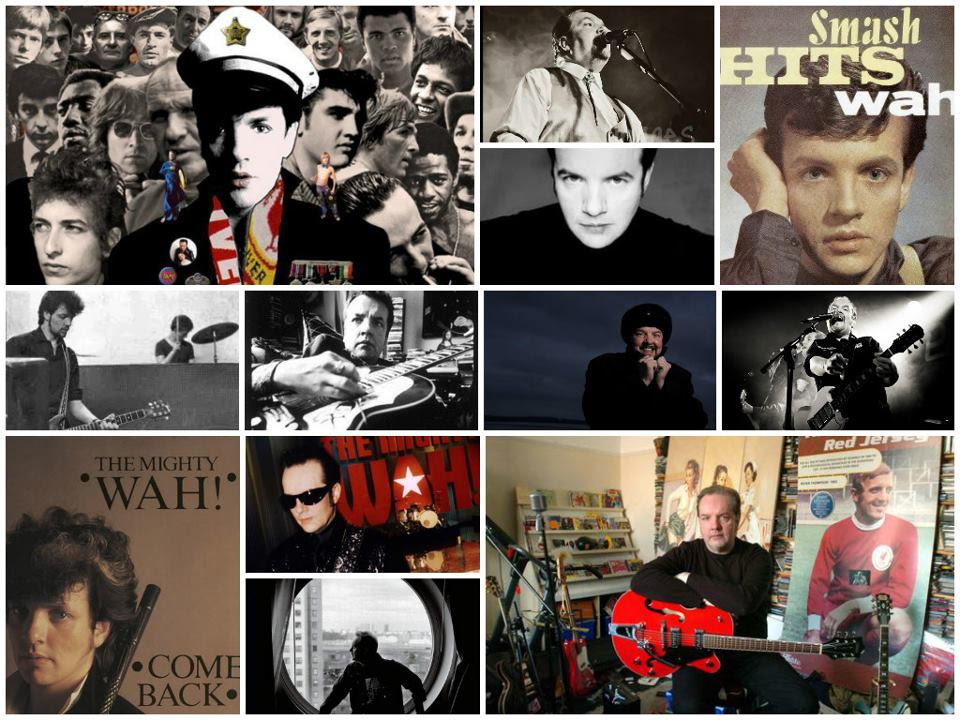 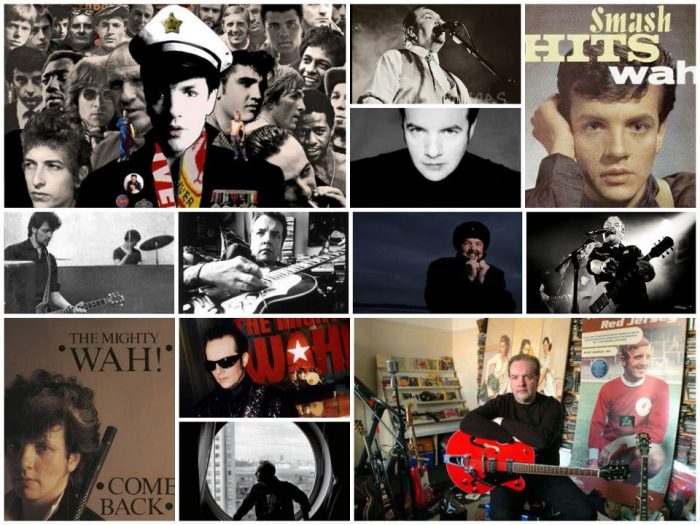 Pete Wylie and The Mighty WAH!

Pete Wylie looks bemused to be here – centre-stage at a sold-out Lexington. He admits as much more than once during the 90 minutes or so that he leads the current iteration of The Mighty WAH! through a treasure trove of life-affirming anthems.

Wylie’s natural Scouse wit has always been in abundance (check out a 1980’s TV segment on YouTube of a fresh-faced, cheeky young upstart’s guide to Liverpool) but there’s a well-worn, sincere and completely relatable tone to his musings that might seem mawkish if coming from someone else. Indeed, half of the set-time seems to serve as between-song chat. Not just any old chat mind. Selfrealisation (‘’Me hair is the only part of me that’s thinning’’), strong opinions (after finishing “The Day That Margaret Thatcher Dies” he shrugs ‘’Someone said I should have corrected the title of that after she died. But I’d already spent enough time on the c**t…”; and gratefulness, to the audience for proving that he still has one, and his wife Kate, even if she is in York this evening.

Backed by a four-piece containing the vastly-experienced Sean McGee (Pugwash, Divine Comedy) on bass, the band suffer a couple of false starts , during which Wylie berates the drummer (suffering the double misfortune of being both the youngest and the timekeeper, meaning all slagging comes his way), the band quickly show their chops with a muscular opening salvo containing “Come Back”, “a song that saved me” Pete reveals, in the first of his engaging, bare-bones honesty statements he imparts during the night. It’s not about nostalgia he’s quick to point out at one stage, at least not solely about it anyway. Crowd-funded new album, “Pete Sounds” (of course), is not quite finished just yet despite this tour initially being planned to coincide with the LP’s release (“Sorry it’s taking so long, I wrote the lyrics in Latin and I’m having to translate”) but we get to hear the beautifully smooth ‘’Freefalling’’ as a preview. The band harmonise to impressive effect with a chorus that you’re sure you’ve heard somewhere before, it’s that immediate.

Tributes to the recently departed Pete Burns, another idiosyncratic Liverpudlian with whom Wylie recalls discussing an early Wah! Single when both were young and fearless; and Bowie – via a segue from 1987 hit “It’s Sinful” into “Heroes”, further deepens the sense of catharsis that the main man exudes tonight. A strident “Seven Minutes To Midnight” follows and the main set ends with that one-in-a-million smash hit single that still sounds like nothing else, “The Story of the Blues”. Given the vocal dexterity of the original, Pete and band wisely decide to leave the high notes and we get a more levelbalanced version which is more than enough to let the mostly middle-aged audience let their hips divorce from their fittings. An encore contains the spoken-word version of “…Blues”, a wide-eyed young man’s plea for truth and hope, which, after one final (new) song, our hero boils down to its essence – ‘’Soul! Love! Rock and Roll!”, exhorting us to give it, to show it, to live it. And how can you not, when it’s put to you like that by the mighty Mighty Wah(!).

More writing by Eamonn can be found at his Louder Than War’s author archive.