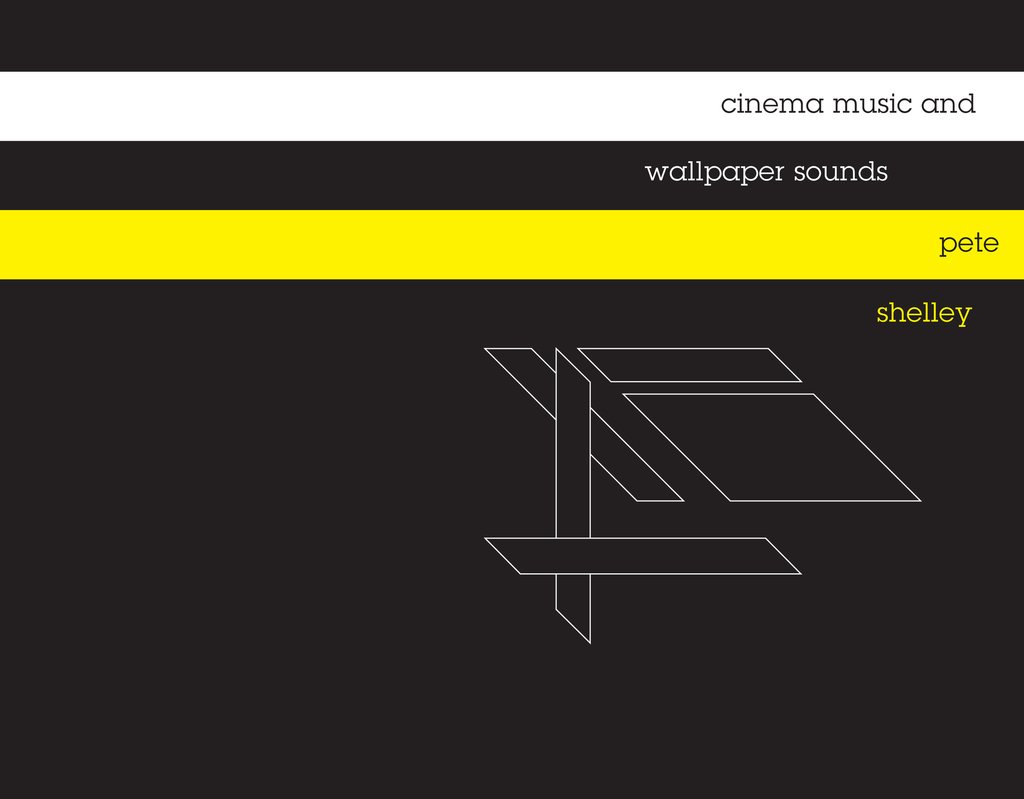 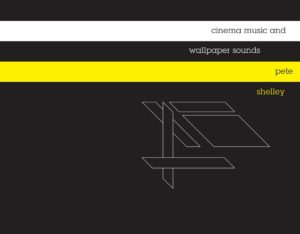 “A lost world of solo electronic exploration” according to Ben Thompson  in Mojo. 1976 Bedroom recordings by solo Buzzcock and Krautrock fan investigated by Ged Babey.

Lost for years, and then found. A recently re-discovered seminal 1976 synth/electronic work from the Buzzcocks vocalist and synthpop pioneer. From the period before “Homosapien” this album is at the root of Pete Shelley’s journey toward his later solo electronic works.

Unearthed by writer, critic and cultural commentator Jon Savage, the album is disseminated in the release sleeve notes. As he suggests “It contains nods towards muzak, the modulations of electronic disco (“I Feel Love”)”. This recording actually pre-dates the Donna Summer disco touchstone.

Of the years immediately after 1977 Savage continues “There was a riot of different music styles and youth subcultures competing for attention”.

Few would doubt that Post-Punk created a musical template for the future and far beyond . This musically incendiary era has fuelled the the dreams and schema of many contemporary acts during the last 10-15 years .

However , as Savage concludes : “There was also a quieter shift: artists who were exploring the outer limits of synthesiser and primitive programmed technology in an attempt to extend their range and to please themselves”.

The 37 minutes of Cinema Music’s Proto Drone/ Ambience were never released at the time, destined for this time-shifted appraisal.

Doubtless, Shelley was one of Savage’s “outer-limits artists”. Pre -Punk experimentalism before his brave foray into the fringes of the new-pop.

Pete Shelley did quite a bit of extra-curricular work before, after and during Buzzcocks. The only one I heard at the time was the quite brilliant Tillerboys EP with Eric Random – a nagging, insistent Krautrock tune ‘Big Noise From The Jungle’ was the lead track.  Described as an ‘occasional live irritant’ here, they would set up their tape loops and watch their own gigs from the bar. It was the second release on Richard Boons New Hormones label.

Sky Yen was released under Shelleys name, having been performed on a purpose-built oscillator in 1974 and released on Groovy records in 1980.  Hugely noncommercial given Shelleys rep as a pop lyricist genius with “punks Beatles” it was in a way his Metal Machine Music. Drones, oscillations and whale-noises which test the patience and would clear the room at any party successful.  But in retrospect, brave, uncompromising and fucked music which was way ahead of its time.

And so to this, dating from 1976 I believe, so before or parallel to Buzzcocks formation. Shelleys has always gone on record as being a fan of so-called Krautrock, the influence felt on Late For the Train, ESP and so on. The electronic explorations on Cinema Music.. are patently influenced by Kraftwerk but have an impatience to build on the motorik pace and feel. The two pieces (one just over 21 minutes the other just under 16 ) are ‘journeys’ with a couple stops along the way, metaphorically. There’s a Sister-Ray on stylophone interlude and a gnomic little vocal section which sounds like Syd Barrett singing into a pillow!

If you are fascinated by Cold Wave and obscure early electronica then this really is a Holy Grail of sorts.  If you’re not, it won’t be a fixture on your stereo.

Me?  I’m reminded of myself arsing about with a stylophone, piano and two tape-recorders in 1980 and the weird minimalist soundtracks to those strange Bulgarian cartoons you used to get on BBC 1 in the Seventies.

Its a vital piece of the Pete Shelley jigsaw though – he was a forward -thinking artist and sonic explorer.  Remember him this way rather than as ‘Pappa Smurf’ propping up his idiot-half brother doing Townshend impressions.

All words by Ged Babey whose author profile is here .