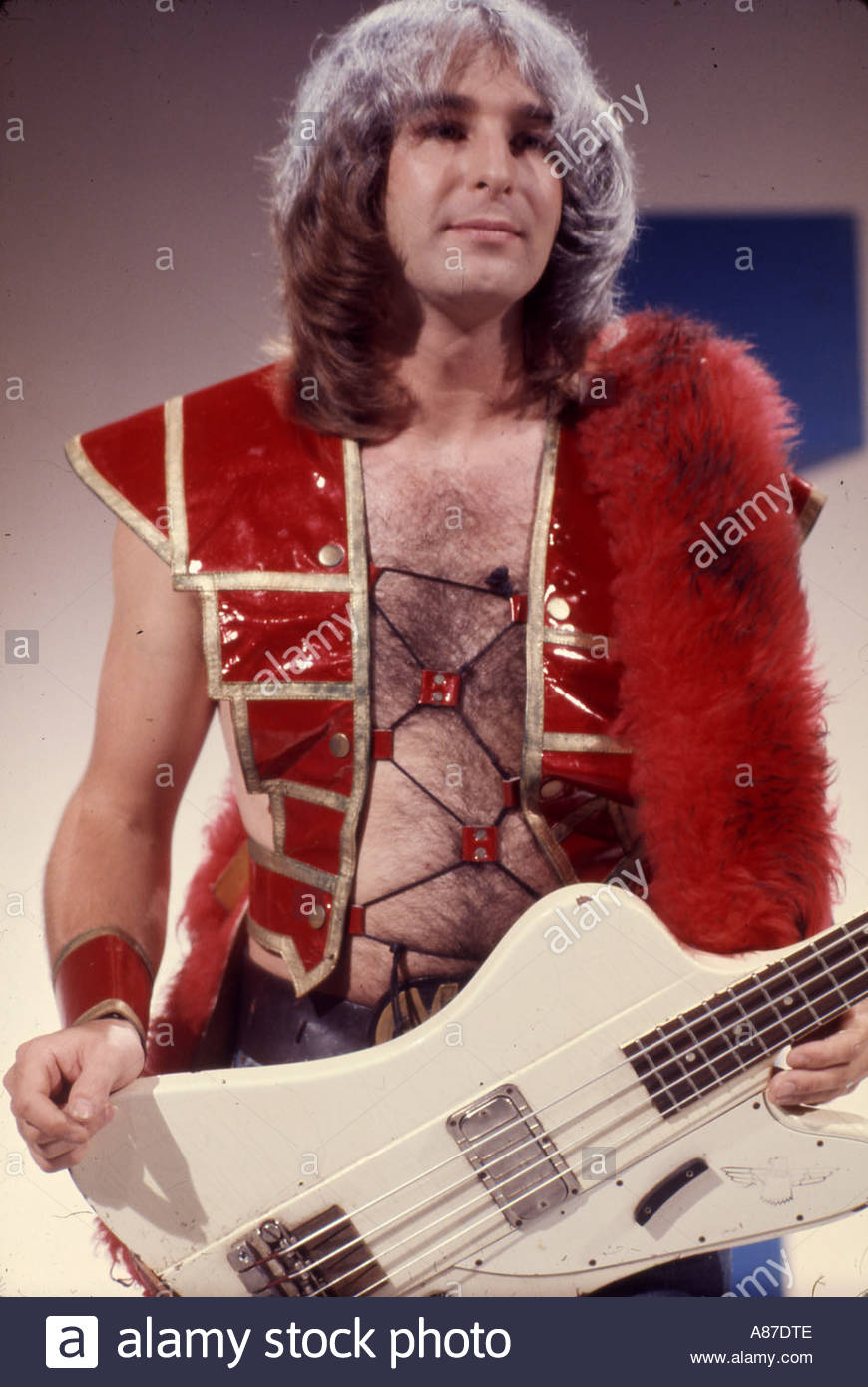 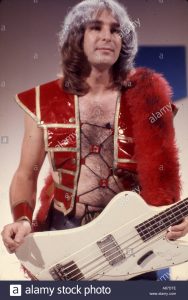 LTW is particularly sad to report the death of the great Overend Watts – the great bass player from Mott The Hoople and friend of the site.

Overend was famous for his spray painted silver hair and for pioneering the red stack healed boots influencing the New York Dolls. He was the band’s natural rock n roll star with a coolness about him.

we met him after the Mott first series of comeback gigs. It was back stage after the show and he was standing on his own and we struck up a conversation and admired his hangman nooses around his neck and arms and his shoes which had I’m a wanker written on them…the coolest thing was that he said he was a fan of our band the Membranes and we kept in touch on email for the past few years.

His emails were great – funny and eccentric like the great man himself and on their final series of comeback gigs his stage presence was as lunatic and brilliant as ever witha one string bass on one song and some great playing in others.

One of the great rock stars of the seventies – he also wrote one of Motts great songs Born Late 58 and we are gutted by his death.