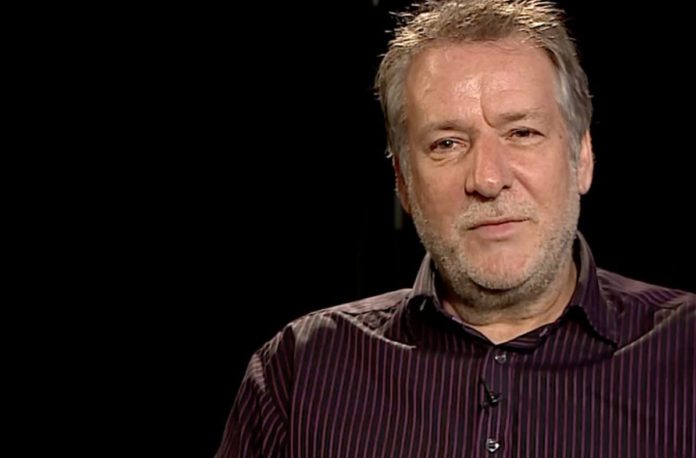 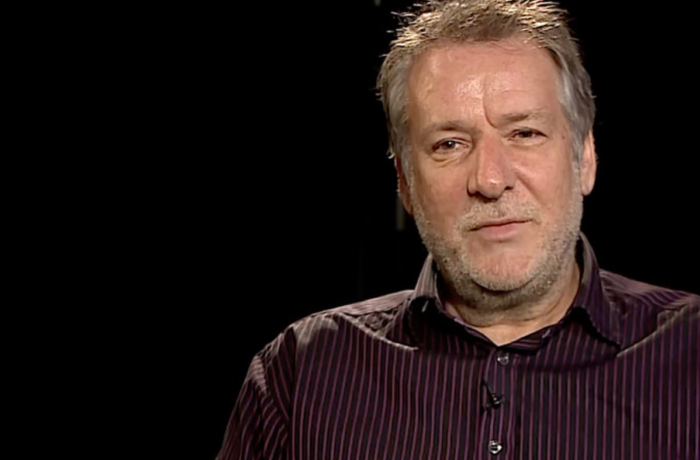 Broadcaster, Pete Mitchell, a champion of the Manchester music scene, has died.

Much loved on the local scene with his affable nature, sharp wit and love of music, Pete was the key local radio DJ in the late eighties and nineties and broke many of the new bands emerging out pdf the city at the time on the radio. From his roots as a cricket commentator for Red Rose Radio in Lancashire, h joined Piccadilly Radio, which would rebrand as Key 103, here he presented both the breakfast and afternoon slots and developed, wrote and produced his specialist music show IQ, championing some of the up-coming bands of the early 90s, including Oasis, The Charlatans, James and Badly Drawn Boy.

He has remained on the national radio since then – most recently on Virgin Radio.