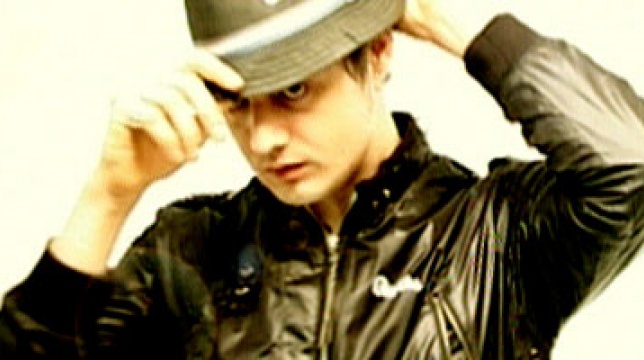 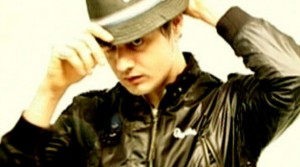 Peter Doherty has announced four solo shows ahead of the Libertines appearance at Hyde Park on 5th July, kicking off at Stoke – Underground, this Wednesday (25th June).

The solo shows in full are:

As previously announced The Libertines will be playing at Glasgow Barrowland on June 28th & 29th as warm-ups for their headlining show at Hyde Park on Saturday 5th July, the Optimus Alive Festival (Portugal) July 12th, the Benicassim Festival (Spain) July 19th and a five-date European Tour in September/October. The full dates are: