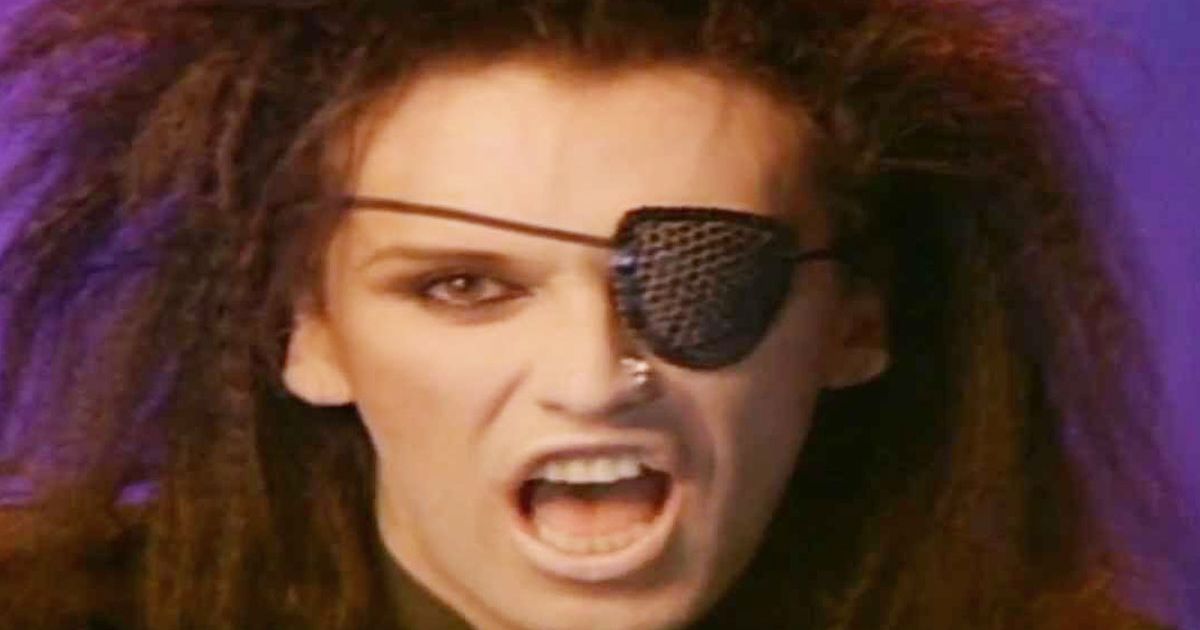 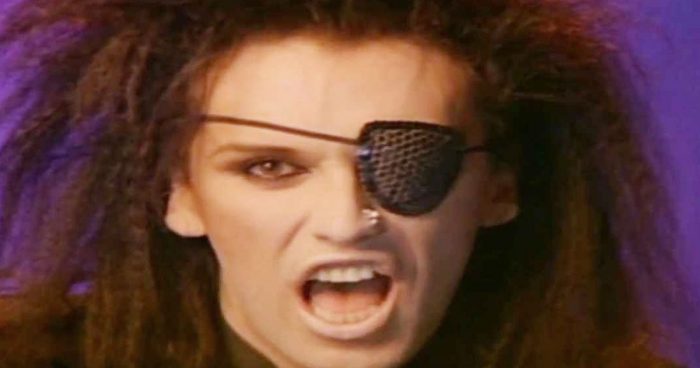 Pete Burns of Dead or Alive has died, aged 57.

His manager confirmed the news via Twitter, “It is with the greatest sadness that we have to break the tragic news that our beloved Pete Burns of (Dead Or Alive) died suddenly yesterday of a massive cardiac arrest. All of his family and friends are devastated by the loss of our special star. He was a true visionary, a beautiful talented soul, and he will be missed by all who loved and appreciated everything he was and all of the wonderful memories the has left is with.”

More recently the star had appeared on Celebrity Big Brother and Celebrity Botched Bodies, following plastic surgery procedures. He said his first was done after You Spin Me Round became a success.