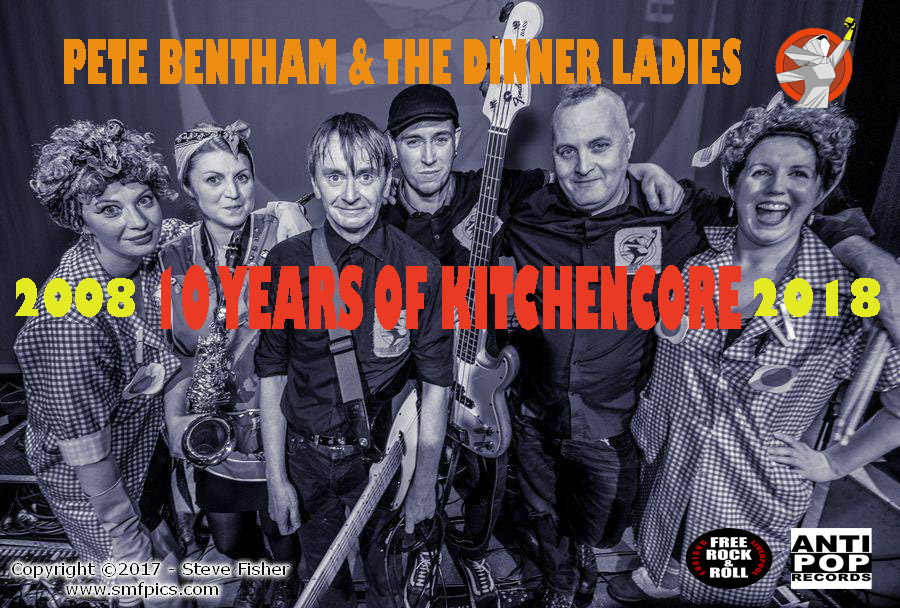 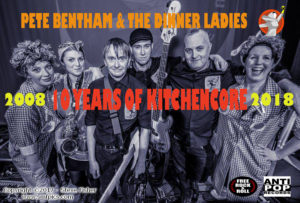 Pete Bentham & the Dinner Ladies are releasing their new download single ‘Goth Postman’ in partnership with the Sophie Lancaster Foundation along with a brilliant new video.

All the proceeds from the download will go the charity set up in memory of the murdered teenager, which challenges the prejudice and intolerance towards people from alternative subcultures.
The song is already a stage favourite of fans of the band and is the true story of a Liverpool postman…who was also a Goth.

Kate, Campaign Manager from the Sophie Lancaster Foundation has a message for the band, and people who download the single “We’d like to thank you all for your ongoing support for the charity and for being a part of Sophie’s legacy as we work towards a more tolerant society that celebrates, not fears, difference.”

The celebrations will also include a 10-year Birthday Party at the Invisible Wind Factory, Liverpool on Saturday 15 September with special guests to be announced, the release of a ‘Best of’ vinyl album ‘This is Kitchencore’, re-release of their three previously sold-out, CD albums by Antipop Records, a European tour in July plus many gig and festival appearances including a concert appearance on Saturday 23rd June in their home town of Liverpool (O2 Academy) as special guests of The Skids. 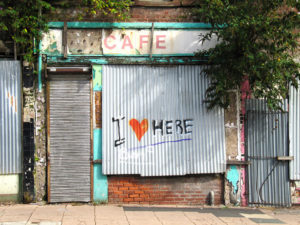