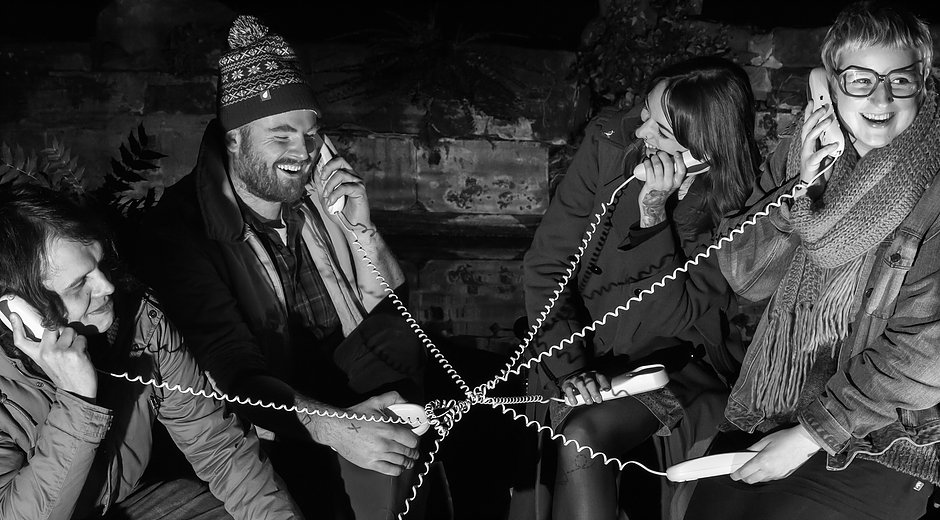 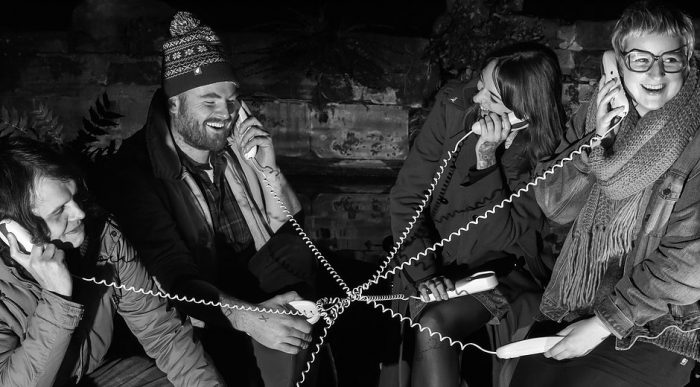 The band, who got together only a year ago dropped their debut EP in April via Bandcamp and album A Simple Guide To Small And Medium Pond Life is their first full length and physical release.

With garage rock making a resurgence Pet Crow are standing out from the current crop – with drawling squalling vocals, playful chiming guitar and a rhythm section that is heavy on the cow bell and grooving on the bass lines.

A Simple Guide To Small And Medium Pond Life is released digitally and on limited coloured vinyl on 24 February via Reckless Yes Records. Find the band on Bandcamp, Facebook and Twitter.