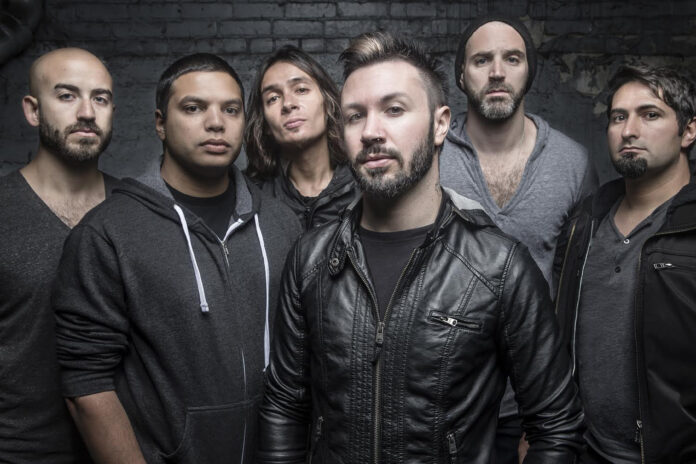 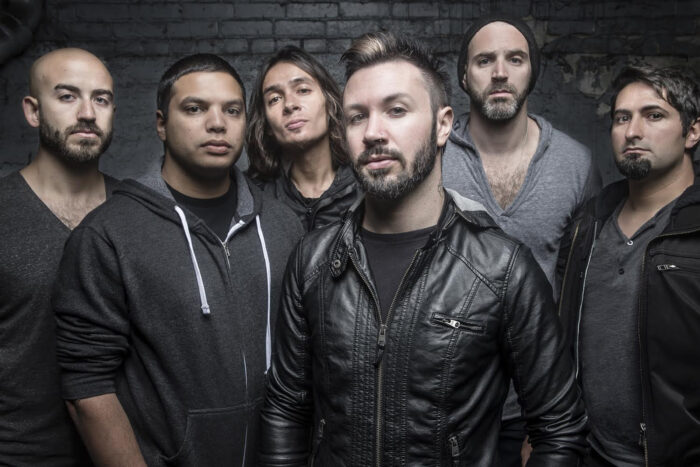 As main support to Devin Townsend, Maryland’s Periphery got just as positive a reaction as the headline act did on the last night of the bands’ jaunt around Europe, as Dom Walsh tells us below.

The six piece technical metal act showcased why they are one of metals best current bands. In their tenth year of existence, the band display many an influence; however it is easy to see why they themselves are revered by many of metals newer acts.

Throughout the six pieces’ djent laden set, it was clear that many people were here just as much for Periphery as they were for Devin Townsend. The bands three guitar attack blasted through an eight song set that showed both the mellow and heavy sides to their sound.

The heavy sections were fast, technical and aggressive, whereas the more mellow sections of the set were carried with a fine finesse. Coupled with excellent drumming and driving bass; many of the bands compositions disappear into soaring melodic passages that can be sinister and crushing, or completely dream like.

Whereas the guitar sound takes up a large proportion of the spotlight in the bands music, the vocals of Spencer Sotelo also make an imprint. The deathly growls that accompany the heavier compositions could be cut from many a death metal vocalist’s cloth; however the soaring, cleaner vocals are absolutely tremendous. Along with the range of styles, Sotelo also carries a good stage presence and craft to get the crowd singing and clapping (and circle pitting) along at various points in the bands set.

As the bands 45 minute set drew to close, the thing that made the biggest impression on me was the way in which the band built their set. The songs grew more and more into their own as the band gradually turned the screw on a crowd pleasing set. The fact the set pleased so many was also testament to the band having complete faith in their newer material, as their set drew almost completely from the bands two latest releases;  Juggernaut: Alpha and Juggernaut: Omega.