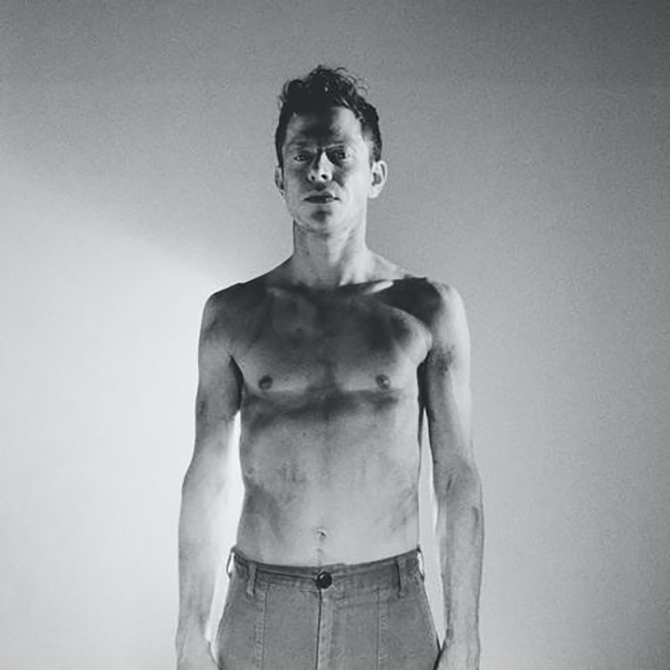 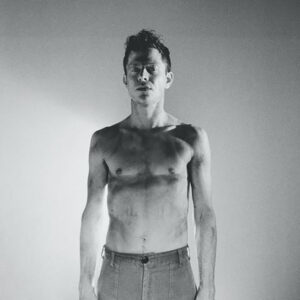 Set My Heart On Fire Immediately is the fifth studio album from Perfume Genius. It’s a coming of age moment for Mike Hadreas as he fulfils all that early promise in his best album to date. Gordon Rutherford reviews this genre-busting epic for Louder Than War.

Whilst I have always felt that I should passionately embrace his music, I’ve never really been totally blown away by Perfume Genius. Not really. Sure, over the course of four albums between 2010 and 2017 he has had some genuine diamonds that have enticed me in. Tempted, on the back of some very interesting tracks, I’ve eagerly consumed the ensuing album. But invariably, I have felt a bit meh. Like my beloved Arsenal, there has been so much promise, but ultimately the end product has fallen short.

Therefore, I listened to this release with buckets of hope, but a sense of trepidation at another potential letdown. Thankfully, this time, the man behind the moniker, Mike Hadreas, has delivered in spades. Set My Heart on Fire Immediately is comfortably Perfume Genius’s most complete and accomplished set to date.

Not only do the songs carry significantly more heft, there is a real sense of scope and ambition that has been previously lacking. Before we get to the music, let’s start with the cover art. On the previous two albums, No Shape and Too Bright, Hadreas has appeared as a wan, fragile figure. It was a look that reflected his difficult backstory which is littered with abuse, addiction and poor health. Unsurprisingly, the music mirrored all of that.

Conversely, on the sleeve of Set My Heart on Fire Immediately, he looks ripped. Stripped to the waist, he stares out confidently at the camera, looking us straight in the eye and daring us to dismiss him. Visibly, we can see a change in his demeanour and that pulls through into the songs themselves.

What doesn’t change are the stories running through the songs. They remain highly personal and extremely emotive, built around complex themes of love, sex and relationships. Lyrically, he is still strutting the same street. However, the musical evolution is stark.

This transformation over the past three years can be attributed, in part, to his 2019 collaboration with choreographer, Kate Wallich. This dance project, The Sun Still Burns Here, led to obvious changes in his song-writing and the outcome is seen here on Set My Heart On Fire Immediately.

It results in a most striking difference in Hadreas’s work compared with what came before. Now, we have considerably more variety in the songs, particularly on the first half of the album. Here it goes from the grungy, almost shoegazing feel of Describe, to the Balearic pop of Without You, to the pure pop candidate for ‘sound of the summer’, On the Floor. It makes for a much more fascinating listen.

Supported by a stellar cast of America’s finest session musicians, including drum legend Jim Keltner and Pino Palladino, who has played bass for the likes of The Who, Nine Inch Nails and Gary Numan, Hadreas navigates us through a breathtaking collection of genres without missing a beat. It never flags and it never disappoints.

It’s the second half of the album, however, that really stands out. Here, there is less variety and Hadreas reverts to what he does best, producing the absolutely sublime Moonbend where album producer, Blake Mills, picks out a fragile keyboard motif that perfectly accompanies Hadreas’s stunning falsetto. Of course, that voice remains his single greatest asset and it’s showcased superbly on this album.

Following Moonbend we have another exquisitely beautiful track, Just a Touch. Here, Keltner’s tom toms toll a deathly rhythm, leading in Mills (picking up the four string on this one), who slips in alongside some gorgeous strings. The way in which the musicians merge and interact with Hadreas’s voice and one another is absolutely wonderful and it’s worth buying the album for these three minutes and twenty-eight seconds alone.

Other highlights include One More Try, which sounds like it should be played by the house band in Twin Peaks and the shimmering harp arpeggio and treated vocal of Leave. It’s genuinely difficult to call out a disappointing track.

There’s no doubt that Set My Heart on Fire Immediately is a tremendous achievement. It takes a lot of courage for an artist to change tack and risk losing the fan base they have built up over the past decade. But Hadreas has done this cleverly and subtly. He has changed just enough, without throwing the baby out with the bathwater. As such, he won’t alienate fans of the first four albums with this excellent set. But he certainly will attract plenty new ones. Genius by name, genius by nature.