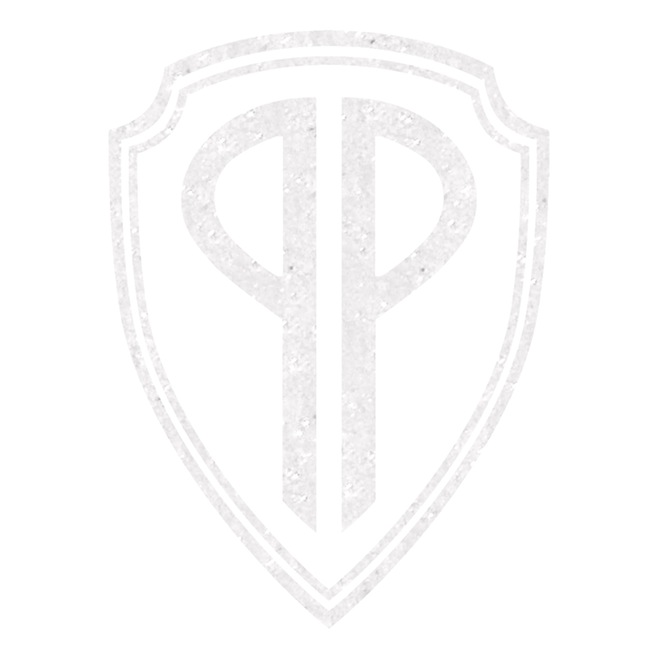 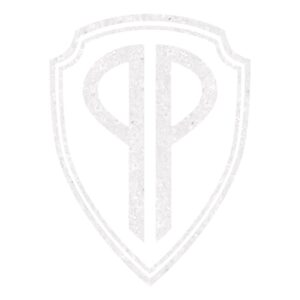 Look past the dissonance to uncover a feminist punk-pop missile aimed at the heart of the alt-rock mainstream says Louder Than War’s Paul Margree.

This first studio album from Syracuse punk quintet Perfect Pussy arrives on the crest of a fuzzy wave of love generated by the brutal mess of last year’s debut tape, I Have Lost All Desire For Feeling. But if you were worried that this new record smooths out the wiry abrasiveness of the group’s sound, have no fear.

It’s true that Say Yes To Love, released on the Brooklyn indie label Captured Tracks – home to Beach Fossils, The Soft Moon and Mac Demarco among others – does tidy some of the bands trebly blur. However, probably due to the band’s own Shaun Sutkus handling production duties, the record retains a fair chunk of the qualities that made their first tape such an engaging prospect, while subtly upping the melodies.

So there are abrasive, tinny guitars, lurching stop-start rhythms, keyboard pings and blurry noise, all overlaid by singer Meredith Graves’ anguished howl. Driver and Bells offer an eye watering salvo to get things going, the tunes careering out of the speakers like some kind of souped up jalopy and setting the template for what’s to come, with the accelerator pedal firmly fixed to the floor for most of the rest of the record. Later on, Dig is like an avalanche, boulders of noise cascading out from the speakers to batter your ear holes.

There’s some respite with the Sonic Youth-style drone of Interference Fits, Graves channelling Sister-era Kim Gordon. “It was amazing and I almost cried,” she intones, sounding ecstatic and vulnerable at the same time. The abrupt drop into ambient hums after a minute and a half of Advance Upon The Real is another rare moment of reflection.

The thing that sets this record apart from your common or garden hardcore mosh fodder are the shards of melodic light that gleam out from the murk. In particular Sutkus’ keyboard tones ping out beatifically from tunes like Big Star and Work, reminiscent of Yvonne Pawlett’s nursery rhyme style lines in The Fall’s Live At The Witch Trials. Ray McAndrew’s scratchy guitar is often as tuneful as it is abrasive.

Graves, however, stops things getting too cosy. A ferocious, anxious presence throughout, her vocals are insistent, distorted, uncomfortable, yet able to carry enough of a tune to help the songs get under your skin. There is, of course, so much fuzz and static cloaking her vocals that it’s well-nigh impossible to pick out what she’s singing about. Frustrating, yes, but a deliberate strategy that enables Graves to voice her fears, indignation, anger, desire and anxieties, while also disarming those who may co-opt those ideas to fit their own agenda.

The album’s closing track, VII, is a bit of a left-turn. With nods to Wolf Eyes’ recent outings, it’s a dank electronic noise that’s eventually swamped in static.

It’s a strange way to end the album, the downbeat feel at odds with the jangling cathartic rush of the rest. In fact, VII excepted, Say Yes To Love is actually a pretty accessible record, a feminist punk-pop missile with its aim set on the skinny-jeaned no marks of the alt-rock mainstream.

Perfect Pussy can be found on Tumblr: perfectpussyband.tumblr.com and Facebook.