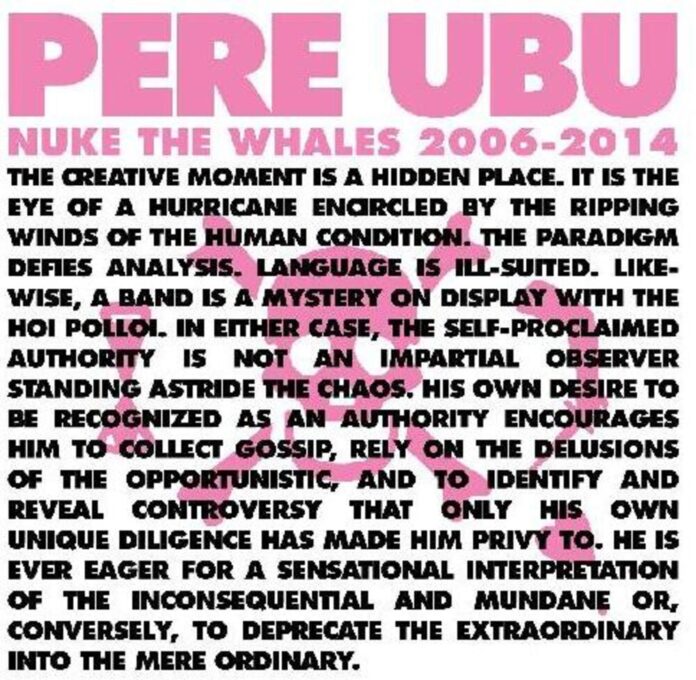 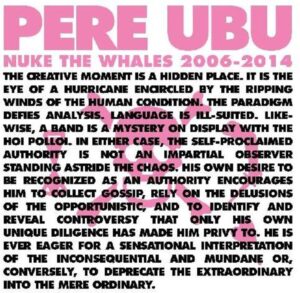 In the wake of their upcoming release Nuke The Whales 2006 – 2014, pioneers of art punk Pere Ubu will perform at Café OTO.

Nuke The Whales is a new vinyl box set that includes three albums: Why I Luv Women, Long Live Père Ubu!, Lady From Shanghai & Carnival Of Souls. The records have been remixed by the collective’s founding member David Thomas in 2021, with Carnival Of Souls being remastered. Initially titled Why I Hate Women, the renamed reissue of the band’s 13th album implies the explanation of the opposite.

At Café OTO, Pere Ubu will play an improvised set of songs, preceded by support shows from The Moon Unit and Zyggurat.

Tickets for the show are available here.