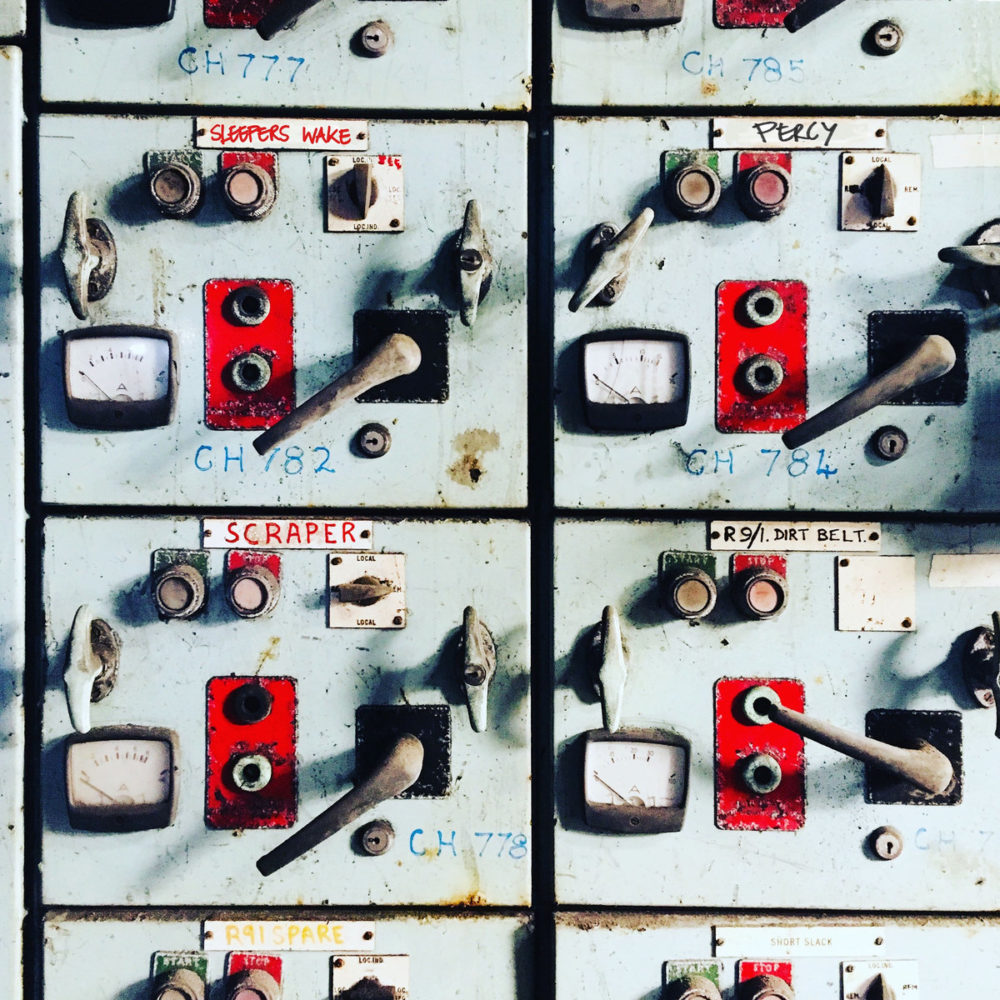 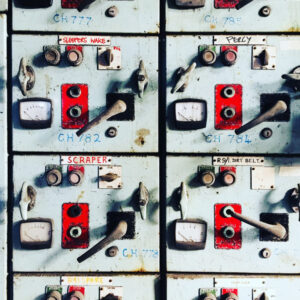 To suggest this album is overdue would be a slight understatement; this has been on route for perhaps 20yrs – back them this York based collective were being courted by the likes of John Peel and Steve Lamcq, not to mention a rumour they were gaining airplay courtesy of shock-jock Howard Stern over in the USA for their debut EP ‘West Yorkshire Super Heroes’, the success of which brought them to the attention of Mook Records of Leeds who in early 1999 released the ‘Donny Rednecks’ single to critical acclaim.

Despite the praise Percy struggled to maintain momentum – life just got in the way… band members fell away leaving the founding core of Colin Howard and Andy Wiles; new blood was recruited though all this did, musically at least, was to polish away those Fallesque grim Northern tunes of angst… thankfully ‘Sleepers Wake’ sees Percy re-gain their seismic edge.

‘Why Are You Still Here?’ is a visceral opener, thrilling in its chaotic energy, its all glorious thrashing guitars, crashing cymbals and a vocal that sounds like the perfect mix of Mark E Smith, and weirdly… Fergal Sharkey, ‘Alice Stone’ is darkly unsettling, set an almost laconic pace that lays out a desperate tale of identity loss, and suicide that rather cleverly forces lines including “pre-occupied with the minutia of her life” into the lyric… we are back to the more traditional sharp and angular ‘Going Off On One’, its all comfortingly nagging, and repetitive yet underpinned by a joyous synth that adds contrasting colour to the bile and bite lyric.

‘Hep!’ is a lo-fi classic, that would give early Membranes a run for their money in the shambolic stakes, a simple yet catchy bass line, scratchy guitar and vocals dripping with contempt. As befits a track titled ‘Teutonic’, the drums are driven with a krautrock tinge, all sorts of found radio noises hover in the distance whilst the single word lyric ‘Teutonic’ is endlessly hollered.

‘Enlightenment’ is a standout, an elegant keyboard guides you into a robust Fall / Half Man Half Biscuit type workout, a brooding insanely catchy bass, pounding primitive drums, and an almost shouted sardonic lyric that names checks both Fray Bentos and Skegness. ‘Exploding Head’ is an explosion of early 80’s garage/psychobilly vibe that had me thinking of The Vibes which can’t be a bad thing, whilst ‘Streets of 1000’ is a heavy pounding track, that could sit comfortably within the Death to Trad Rock scene, it’s all discordant riffs, coughed lyrics clattering alongside an intense melody

‘Juicy Fruit’ sounds like its nicked the bass from Joy Division, well if you are going to take inspiration take it from the best, nail to this a disdainful vocal, more thrashy guitars and a psych synth that meanders its way through the chaos and you end up with a freakishly interesting monster, that gets even better when the vocal repeats “knock, knock on wood” – yep, the 1979 Ami Stewart disco hit!

It might have taken Percy two decades to craft their debut album, but after all that time they have created an eclectic gem that’s full of vim and vigor and well worth further investigation.