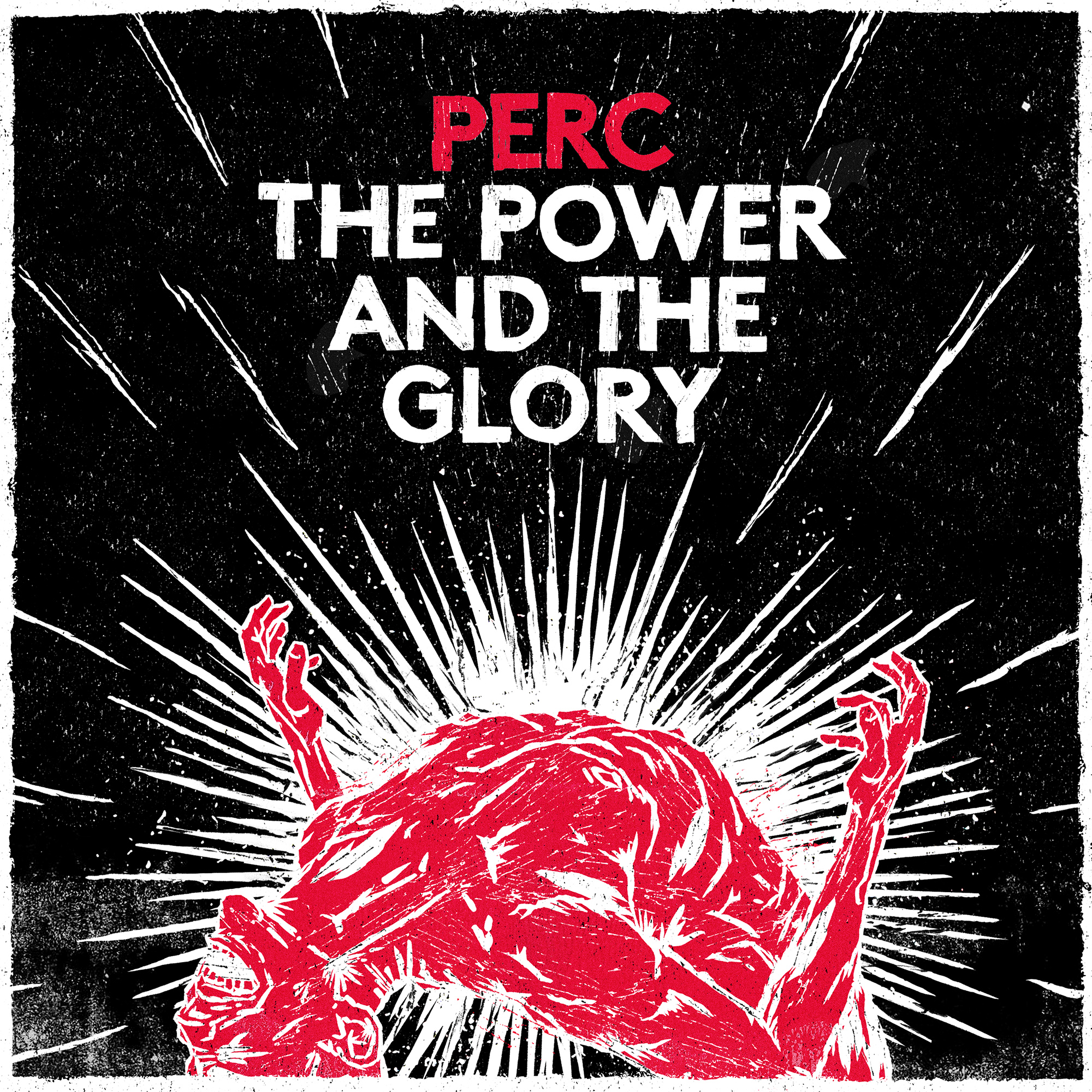 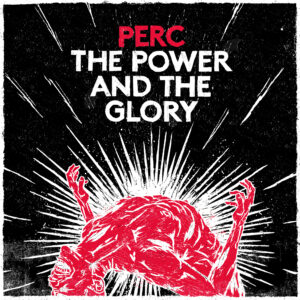 With his debut album, Wicker And Steel, Perc (Ali Wells) crossed over into new and interesting areas for techno. Last years reworking of Einsturzende Neubauten on the Stahldub EP saw him firmly establish himself as a true original.

New album The Power And The Glory is no exception, showing that Wells is also a true visionary and very unafraid to try something different. So different in fact, that on first listen the album really just sound like a mix-match of sounds and beats and general fannying about in the studio. It’s on subsequent listens that it hits home and the true skill and cleverness shine through.

As you’d expect from a techno producer, there are some great rhythm tracks here. Galloper throbs and stomps along with additional cries and sampled sounds of crashing and broken glass – almost Leftfield meets Chemical Brothers, but not quite. There are also worthy stabs at experimentation which gives the album the appealing edge over its contempories – album opener Horse Gum is proof with a lonely, low-key soundscape of almost horror movie proportions.

Dumpster flies into life right from the opening beats with its funk-punk riffs and post-house basslines. Nik Colk of Factory Floor adds vocals to the almost terrifying Speek, whilst Rotting Sound and single Take Your Body Off feature the voice of Dan Chandler from Dethscalator in a jolting buzz with piercing vocals which sees Perc revisit classic techno with his own personal twist.

David & George is another cracking bounce along track with distorted sounds and an eerie laugh akin to the music hating Blue Meanies from Beatles movie Yellow Submarine. Coincidence or a very clever reference and addition?

Album closer A Living Sound further confirms that Perc is a very uncompromising artist. A piano rises from the beginning, repeating itself in a hypnotic loop and providing a landmark end to a great album.