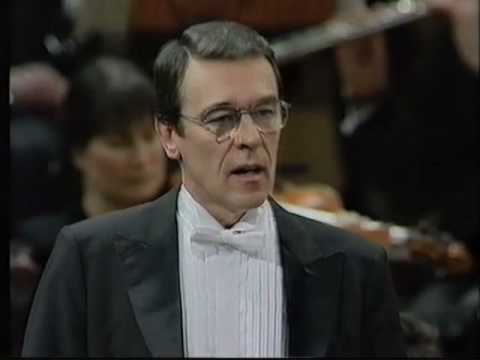 Michael Tippett – ‘A Child of Our Time’

Written in the post-war late forties, Tippett’s choral mix of black spirituals with European oratorio was a bold move, particularly given that blacks were still being lynched in the southern states of America. Centring around the fate of the Jewish people under the Nazis, ‘A Child of Our Time’ struggles (and succeeds) in giving positive, life-affirming meaning not only to the cruel deaths suffered by the millions in Europe, but to all callousness, indifference and cruelty whoever the perpetrator: hence, I believe, Tippett’s incorporation of spirituals. It was his way of saying/warning that it’s not just the Nazis who commit atrocities. But more than anything else, this work ‘allows’ us a way forward, making it clear that even out of sorrow we might know joy. Would those millions murdered in the Holocaust have wanted us to be devoured also by that darkness? I think not. Tippett’s work helped me to realise this