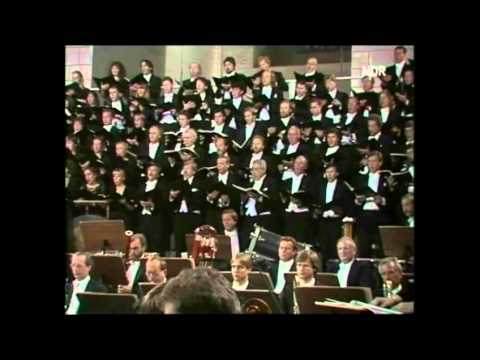 Probably the greatest musical/lyrical influence of my life. As a young kid I was a chorister and met Britten when he conducted and I sung in what I think was the first British performance of his ‘Spring Symphony’. It was this event that introduced me to his music and it wasn’t long before I first listened to the ‘War Requiem’. It completely bowled me over. As a ‘war baby’ my early years had been filled with tales of war, all somewhat tinged with the ‘glory’ of it. The ‘War Requiem’ told a very different story. Britten’s passionate settings of Wilfred Owen’s profound (anti)war poems touched me deeply at every level and introduced me to ideas of pacifism which became so central both to my life and to my philosophy (even if at times I have doubted it!!). It was this piece of musical genius that taught me at a very early age that one could say ‘no’, and, indeed, had every right to do so.