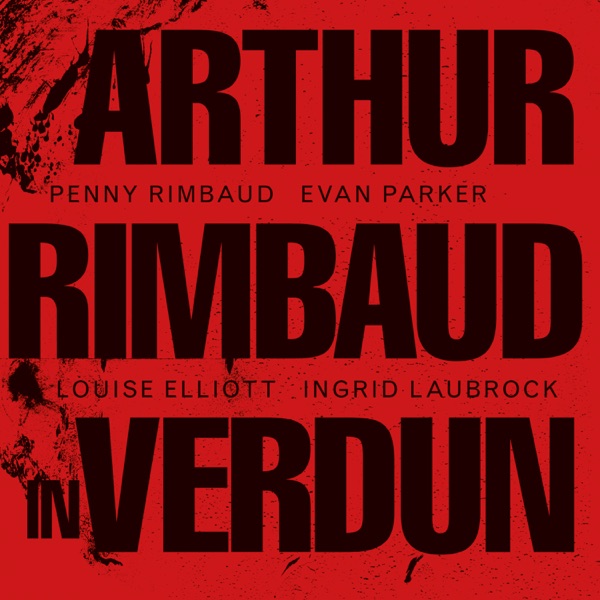 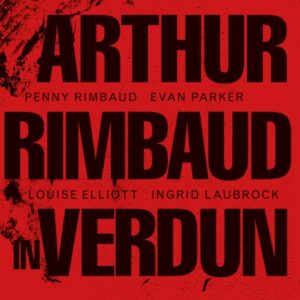 Penny Rimbaud, has become a venerable doyen of political free thinkers; one imagines him sitting in a large, scruffy armchair in Dial House, holding court over eager young things, an old philosopher full of bonhomie and a gentle smile, dropping tales of Crass and Thatcher like honey into eager ears. Yet, it’s quite clear that whilst the man himself may be full of love and compassion, his blood still boils with anger. Whilst many think his defining moments were with Crass, and what moments they were, it is clear that for the man himself the defining moment in his life was the tragic death of Wally Hope – as recounted by Rimbaud in his book The Last Of The Hippies. What Rimbaud saw in the death of Wally was the inability for the system to believe that anybody who wished to live outside that system to be sane, and, inevitably, to see them as a threat. This is where Rimbaud’s anger and impetus to fight back began.

Yet for all his work with Crass and his subsequent writings and avant-garde projects, one senses that Rimbaud is interested in living his life his way and using art to express himself, not to be regarded as a doyen or a counter-cultural icon.

In recent years Rimbaud has turned his attention to the First World War and, more specifically, what he sees as the sickening appropriation of such horrors by the bourgeoise who turn these events into national nostalgia and a remembrance of glory. In 2017 he released What Passing Bells, a reading of Wilfred Owens poems set to jazz, and now he releases Arthur Rimbaud in Verdun, with jazz sax players Evan Parker, Ingrid Laubrock, and Louise Elliott.

Arthur Rimbaud was a French poet active in the second half of the 19th century, who has had a massive influence on modern literature, he was a libertine, who had a tempestuous romance with fellow poet Paul Verlaine. At the age of 20 Rimbaud stopped writing and became a merchant and explorer before dying in 1891 at the age of 37. In a famous picture of him, his hair is messed up, spiky and he looks like a cross between Stan Laurel and Johnny Rotten. Penny took his name from Arthur (to avoid confusion I will now refer to both men by their first names).

What Penny does on this album is imagines what would have happened if Arthur had lived and experienced the First World War. How would Arthur have reacted to such an event? What would Arthur, who has discarded poetry so as not to be defined by art, do confronted by the horror of trench warfare?  Would the horror have dredged up, like vomit, the words long digested, but constipated within him, as it made so many poets out of sensitive young men confronted with unspeakable violence and insanity?

What is dredged up form Arthur through Penny is a symbolist, surreal expressionism to what he sees around him – bodies eviscerated and limbs scattered in muddy fields. Penny uses a mixture of images like a collage, pulling, anachronistically at times, from many sources; it’s balls to Picasso and a vomit spewed Don’t know what I want, but I know how to get it! At times the voice is mellifluous, at others it’s a cacophony of hideous anger.

Musically the three saxophones play exquisitely and create an evocative soundscape of war. It’s more Coltrane than Davis. Rock fans often think of jazz as po-faced – yet many rock musicians, particularly the early ones, took inspiration from, and wanted to be like the jazz stars. Once jazz was radical, outside the norm, now its clapped by besuited toffs.

Penny uses Arthur to spew a tirade against the ruling class who butcher youth for their own vainglory and conquest. It ends with: The smug satisfaction of the bourgeoisie. And Penny’s anger, baleful, wretched, tormented words mix with the blood and mud as he utters to them: Fuck you. Fuck you and your hollow whimsy.

It’s an album that requires concentration, for here the words really do matter, but it repays many times over, those who are willing to listen