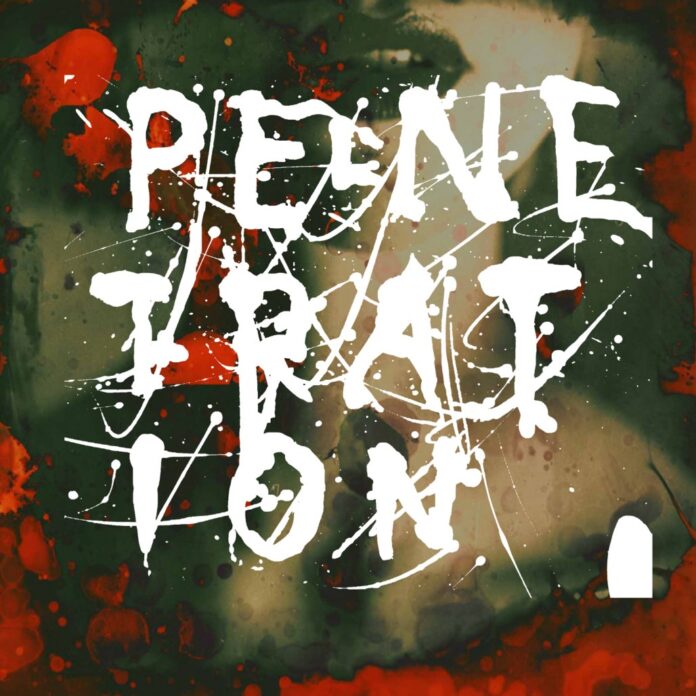 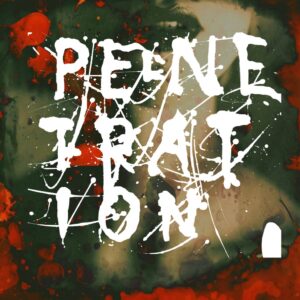 It’s the album of the year, no question. Resolution?  It’s a resurrection!  The faithful have waited thirty-six years for this. Even the New York Dolls only had a gap of thirty-two years between their second and third albums! (Has someone called the Guinness Book of Records?) And its perfect. Flawless.  Carries on exactly where Coming Up For Air left off……

They were forever compared to the Banshees, because they were a band born out of punk with a female singer.  But they had more in common with Buzzcocks (northern romantic realism) and the Only Ones ( guitar solo’s and poetic rock’n’roll).

Patti Smith and the Pistols were their inspiration and Pauline Murray was their front-person yet she never used her gender or ‘sex appeal’ to sell the band.  When it ‘stopped being fun’ in 1979 they split up, leaving behind them a near perfect legacy of two studio albums and five singles.

It really is remarkable how ‘Resolution’ sounds exactly like it would have, could have or should have sounded had they recorded it in 1980. Only better still.  The musicianship and production are superb.  The songs are classic Penetration; powerful, emotional, reflective, romantic.

It is not a ‘punk rock’ album if you use a standard definition; there is no anger, no thrash.  Penetration ceased to be a punk band really when the guitarist Fred Purser joined after the first couple of singles.

Penetration always tended to divide opinion in punk circles. There were those that knew them for their debut single ‘Don’t Dictate’ and consider that to be their pinnacle and only worthwhile contribution. The fact they drafted in a guitarist who later ended up in the Tygers of Pan Tang (New Wave of British Heavy Metal heroes) seems to offend the punkier-than-thou too.

The post-split Invisible Girls album made Pauline Murray & Robert Blamire ‘cool’ by association with Martin Hannett when in (my version of) reality he spoiled what could’ve been a great album.

Resolution is Pauline and Penetrations defining work, a career best, in that its production, songwriting and musicianship is absolutely flawless.

Where it fits into the scheme of things in 2015 is hard to tell. ( Fans of old will love it but how does a band with something of a niche fanbase attract a new, and younger, audience?)  It sounds timelessly old-fashioned yet gleaming & brand new.  Its ‘rock’ yet its ‘pop’.  By punk-standards its mellow, but tough, sinewy and muscular (guitar-wise) and avoids being too frantically-paced. The songs retain the duality of old of being full of regret and reflection yet sounding positive and uplifting.

Put it this way.  If we were pressed to pick our ‘favourite album ever’, I would choose the Only Ones ‘Even Serpents Shine’ and my wife would pick Kirsty MacColls ‘Kite’.  ‘Resolution’ sounds exactly like a combination of the two.  Consequently we both love it. ( A rarity in our house…)

There are always connections between my favourite bands of yesteryear; Buzzcocks, the Only Ones and Penetration for example; Pete Shelley gave the song ‘Nostalgia’ to Pauline, who in turn duetted with Peter Perrett on ‘Fools’. So the three bands are inextricably linked. To complete the circle, this year John Maher joined Penetration and the new Penetration album has the perfect feel of ‘Even Serpents Shine’.

Also, like Buzzcocks ‘Another Music’ it opens with an instrumental, (Instramantra). And like the Only Ones, who had a song called Instrumental –  which had words, the closing epic on Resolution is an instrumental – with words by EM Forster called ‘Outromistra’. It is a work of accidental genius which I spoke to Pauline about here.

The ten other songs have all the trademarks of Penetrations sound and dynamics and yet influences creep in, a bit of Crazy Horse here, a touch of Arthur Lee’s Love there; the flamenco style feel.  The double-tracked harmonies really do bring to mind the much-loved and missed Kirsty MacColl yet at the same time are distinctly Pauline Murray.  Some of these songs could quite easily be Invisible Girls numbers with a different producer at the controls.

Ironically as well, Penetration actually remind me of one of the bands they influenced on one song; Ghost Dance; the Goth Supergroup featuring ex-Sister of Mercy Gary Marx.  Another psychic connection as Wayne Hussey ( Sisters/ the Mission) was in the Invisible Girls with Murray, Blamire, Maher and Pete Shelley.

Pauline Murrays lyrics have always been a big part of what made the band special.  They always seemed defiant yet romantic, poetically philosophical and with a combination of soul-searching and a yearning positivism.  They were not just love songs. They were as much about relationships within groups of people in society. Communities, genders, classes, family units…? They seemed to be about the struggle, optimism and triumphs. Small victories and big ideas.    Then and now.

The titles and lyrics do give away hints that life is tough; Betrayed, Guilty, Makes No Sense,  Calm Before The Storm.

Frozen by indecision, lost within a maze…. At the mercy of your fate… We’re prisoners of security, deniers of our destiny….  Makes no sense, it’s only transient..

Penetration do have a streak of Gothic running through them, but it is always tempered by the shining light of redemption and hope, in the vocal melodies , which are often echoe-ed and sent stratospheric by the guitar solos.  Steve Wallace plays some amazing guitar on this album,  Paul Harvey’s spidery and solid slices of guitar interweave and the Maher/ Blamire rhythm section is sinewy, solid and dynamic.

If I had to choose one song which personifies the album and stands a few inches above, then, apart from the stunning freeform sci-fi epic Outromistra, its ‘The Feeling’.  Which starts with the line “I’ve been down for so long now that it looks like up to me” and concludes “I’ll appreciate this precious life when I open up my heart.” And in the same way as Peter Perretts song ‘Shivers’ describes how I feel about his art, Pauline sings “When I lose myself, what a feeling, what a feeling…” And that lifts the song into the realms of the transcendental.

Penetration at their best, and this is their best, lift the spirit, they make ‘reality’ better, they make a soundtrack that helps you transcend the everyday.

My friend Ian tells me I think too long and hard about music and lyrics, and like Greil Marcus said I think, you shouldn’t “spend too much time looking for the meaning of life in bits of round plastic”.  I can’t help it. It’s what I do.

I went to see Penetration play at Undercover III in Bisley and they were magnificent, the new songs live, with John Maher at the helm, were glorious.  I spoke to Pauline Murray briefly beforehand, and as I did a tall young man, the spitting image of her partner Robert Blamire thirty-eight year back, walked past.  I knew it was their son immediately. I looked at Pauline who smiled and nodded. Their proudest achievement is obviously their children.  But this new album, ‘Resolution’ must be a pretty close second.

Penetration have the following gigs lined up :

All words By Ged Babey. More writing by Ged on Louder Than War can be found at his author’s archive.