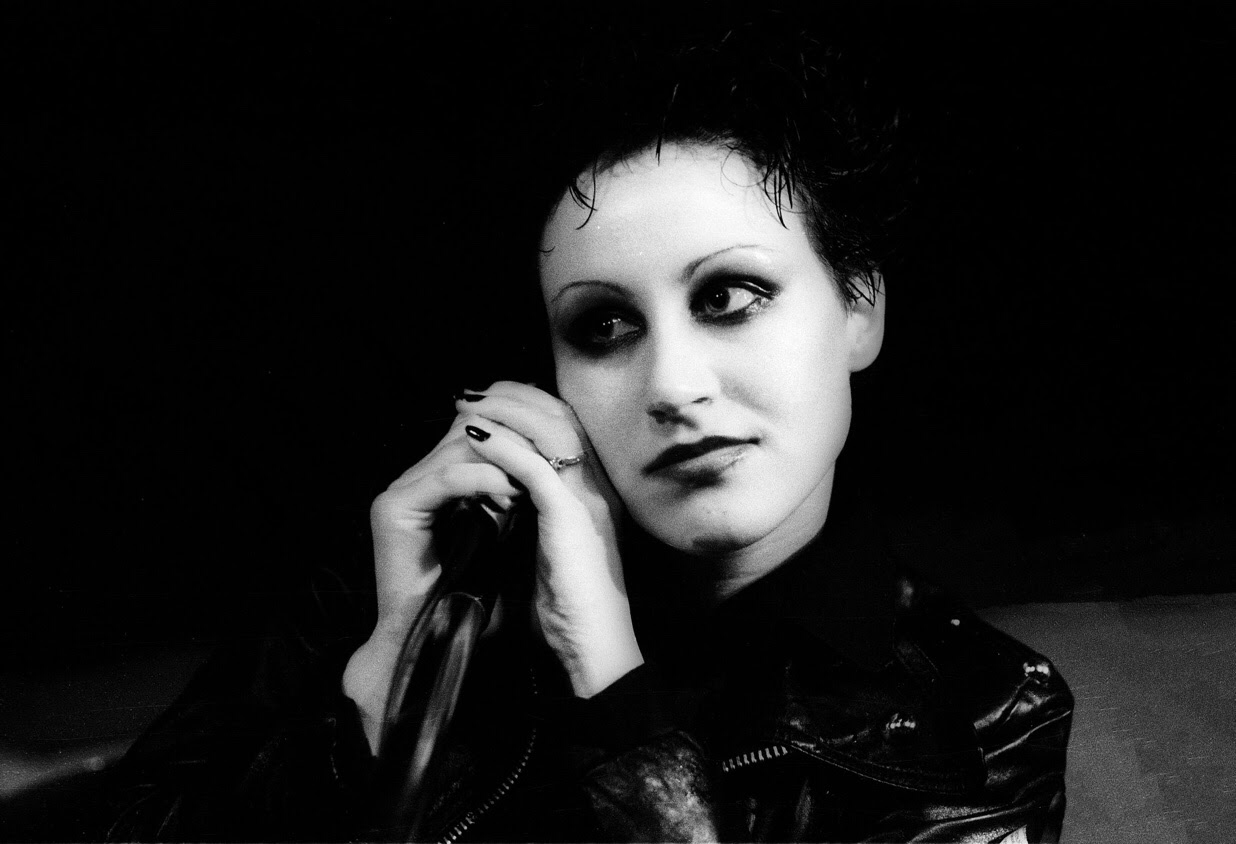 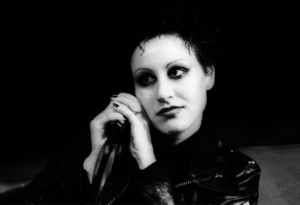 First generation punk act Penetration celebrate 40 years as a touring and recording band with an autumn UK tour.
Having played their first London show at the legendary Roxy club in April 1977 before releasing ’Don’t Dictate’ as
their debut single that November, the group deem 2017 to be not only their own 40th anniversary, but also that of when punk hit the provinces.

A dozen dates in October/November will feature a set that traces the musical path taken by the band from its origins, including early demo songs, right up to 2015’s triumphant comeback album, ‘Resolution’. It will work  through their repertoire in chronological order.

The show will be road-tested with a performance at The Exchange in North Shields on 25th August, part of a  two day Punk In The Provinces extravaganza during the Whitley Bay Film Festival. Full programme:
https://bit.ly/2t6uJ5W

The band have just recorded new versions of three old songs that were only ever demo-ed in Dec 77-Jan 78 and never officially released. This is a great version of In The Future that sounds as fresh and vital as it ever would in 1977 and is proof that Penetration were/are one of the great bands of the era.