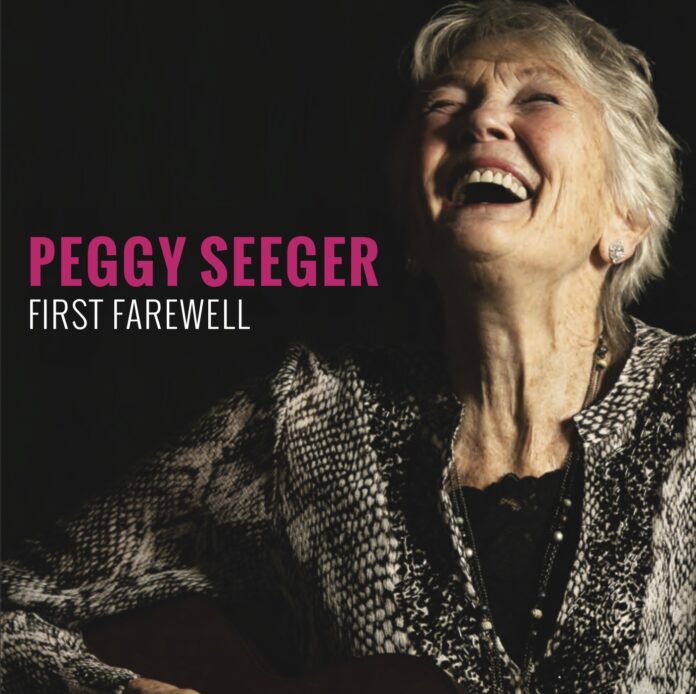 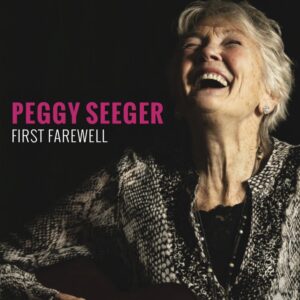 Britain’s folk royalty are very busy at the moment with Richard Thompson’s memoirs, Shirley Collins making a comeback record and now, aged 85, Peggy Seeger offering a new album as good as anything she’s produced in her long career.

Seeger is one of a rare band of artists forced to leave her native America because the State Department wanted to remove her passport for the crime of visiting communist China. Since finding refuge on these shores she helped keep the British folk flame alive on a series of influential albums with her late husband Ewan MacColl, who wrote the classic The First Ever I Saw Her Face for Seeger, and she’s been a high profile activist for a variety of causes over 22 solo albums.

For this record, she simply recruited her sons Calum and Neill – respected folk musicians in their own right – as well as Neill’s partner Kate St John, who just happens to be a world-class arranger. Seeger is less able to play stringed instruments these days, which forced this classically trained pianist to return to the keyboard, and her playing throughout is sublime.

Seeger would probably acknowledge that her voice lacked the range of Sandy Denny, or the power of June Tabor, but here its inherent warmth adds depth to some powerful words and arrangements.

She has long wanted to collaborate with her kids, but as she points out in her sleeve notes they are all pretty headstrong, and time has allowed enough mellowing for that to happen.  The Invisible Woman was a co-write with Neill as the octogenarian muses that older people are just not seen, or their life experiences taken seriously, once the grey streaks appear.

You can’t help thinking the lines ‘I strolled down the high street on Sunday/in clown shoes and lace underwear/did they notice my dance?/not a single glance’ are based on personal experience of ageism. It seems daft to ignore an artist with such a rich hinterland of activism and music, but that’s what our society all too often does.

Lubrication is a saucy ode to sex, with a glorious solo from Calum, and St John adds accordion to All In The Mind as Seeger focuses on loneliness from a female perspective as Calum gives the male view.

If anyone thinks people in their 80s are somehow divorced from the modern world, We Are Here is a sardonic and timely plea for us to put down our various devices, and just blooming speak to each other.

The stand-out track is the searing and profoundly moving Lullabies For Strangers written with St John. Seeger’s piano underpins the subtle tale of a migrant worker looking after other people’s kids sending a heart-rending message back home to the child she left behind so they could have a better life than her. It is classic Seeger mixing the personal and the political that challenges her adopted country to reject its recent xenophobia.

Seegar is a veteran of Greenham Common, and many other struggles, so can’t resist one directly political number. How I Long For Peace sees this lifelong anti-war advocate still baffled why women allow their menfolk to kill in an endless cycle of pointless wars.

In an age where we fall into the trap that older people are just content to trundle around the local garden centre, Peggy Seeger and her family have produced an album that you can only hope is the First Farewell of many.