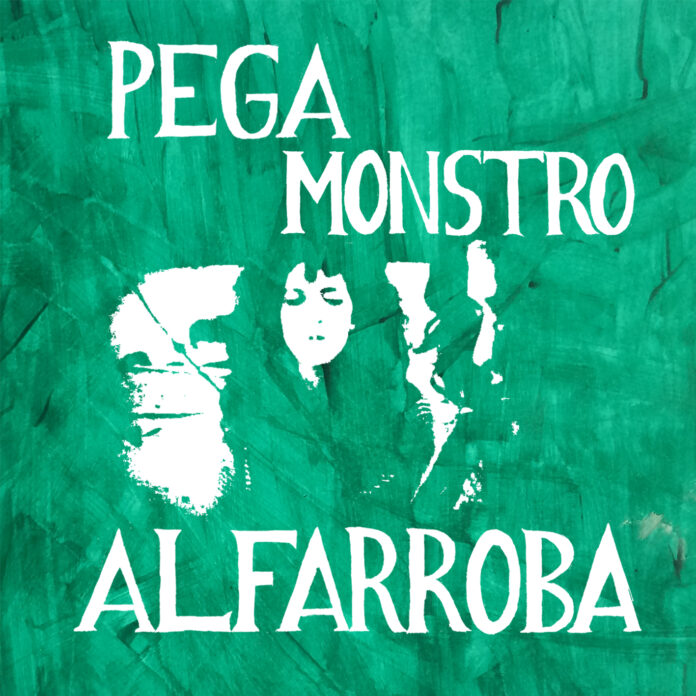 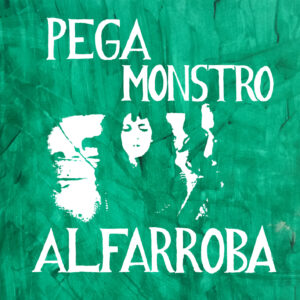 From barrages of cacophonous noise to the sweetest dream pop Pega Monstro cover a lot of ground with their second album.

These two sisters hail from Lisbon and as their second album drops it sees them in monstrous form, as lead single Braco de Ferro sets the album alight from the off. As its pounding drums leap to into life its frantic pace immediately apparent as the reverb drenched vocals add to the excitement. It’s frenetic and full of super powered riffs, as it sets the bar high for the rest of the album.

As Pega Monstro settle though, their early angst filled riffs are replaced by sweet dream pop, as Es Tudo O Que Eu Queria perfectly demonstrates. A much more controlled approach devoid of the heavy riffs and fuzzy guitars that are so readily on show throughout the rest of the record. This sweet break is very short-lived as the fuzz laden intensity of Fiz Esta Cancao comes hurtling in a breakneck speed, this cacophonous track unruly and overexcited like their previous album.

These cacophonous blasts of power don’t end here as the album ploughs on in a sea of pounding riffs and distortion, all underpinned by frantic drums. Attempts to mix the ethereal vocals and reverb drenched guitars on Es Tu, Ja Sei don’t mix well together. Whereas Amendoa Amarga is an epic garage rock track, as the instruments and vocals blend into one discordant mix of sound, as it becomes one intense mass of noise.

Not the most accessible of tracks but indefinitely one of the highlights of the album, as it sees the duo truly letting go of any musical inhibitions in this unbridled show of power. As the album closes out though it sees them back in a much calmer state with the stripped back beauty of Fado D’Agua Fria, yet they cannot resist one more riff heavy track.

Coming in the form Voltas Para Tras this straight up guitar driven track is the perfect ending to a multi faceted album, at times the band flex their musical muscles with uncontrollable barrages of blusterous noise. Whereas other times it sees them in a much more reflective and sweet mood, but the underpinning theme is their knack for an incredible riff and it is also what makes this record so appealing.