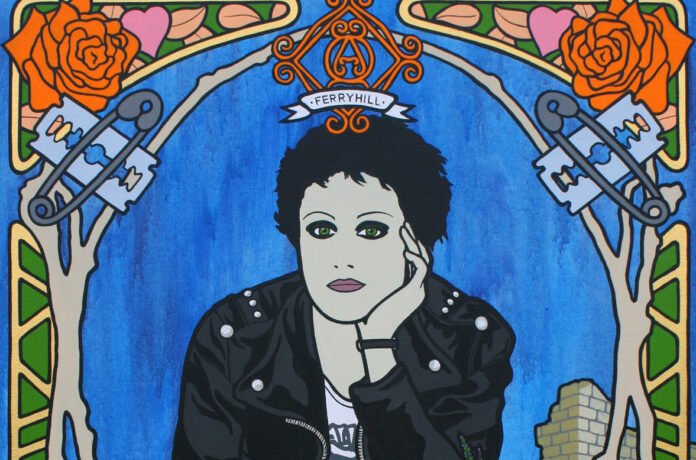 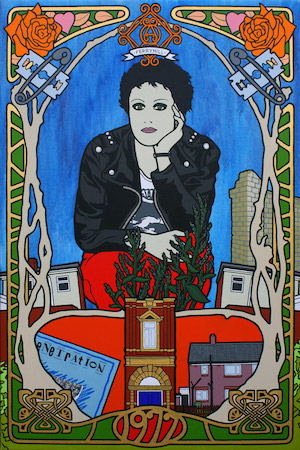 Penetration, the North-East of England’s first and finest punk-rock band, are to release a brand new album via Pledgemusic. So get pledging now!

Penetration need no introduction surely? Don’t Dictate! Firing Squad. Danger Signs. Come Into the Open. Classic Punk-era singles. Pauline Murray, the girl-next-door punkette who refused to be presented as a sex symbol despite an explicit Iggy-derived band name. Albums that had touches of metal musicianship and yearning Patti Smith-inspired lyricism. Like The Only Ones and Buzzcocks, Penetration were one of the punk bands that were so much more than that – the Romantic Poets of the Blank Generation … and so on.

Anyway here is a superb recent Pauline Murray interview conducted by Ivor Southwood for the Quietus.

And here is what the band say about the new Penetration album;

It has been 36 years since the release of our last studio album and it’s about time we brought things up to date. Penetration will be going into the studio to record brand new material and will be joined by John Maher (Buzzcocks, Invisible Girls) on drums and assisted in the recording process by Fred Purser, Penetration guitarist on our first two albums.

Pledge here to pre-order the album which we will be releasing before the end of the summer. Not only that, you’ll get access to exclusive items and be able to follow progress of the album through updates.

We are very excited about this project and look forward to hearing what a new Penetration album will sound like in 2015. The album will reflect the present times but retain a link to our previous albums through time and space.

We appreciate your support and look forward to playing some live shows later in the year where we can meet up with you again.

As is the way with Pledge (as used by Buzzcocks, Gang of Four and many other old-school punks who no longer see the need for a record company to mess them about and take a cut for doing fuck all) there are loads of bundles and packages and a variety of formats on offer: CD, vinyl, coloured vinyl, handwritten lyric sheets, t-shirts and a superb piece of artwork by former band member, who is now back in the current line-up, the Stuckist artist Paul Harvey (entitled Ferryhill 1977) and a chance for a particularly flush fan to spend two hours in the studio with the band and then go for some grub with them! (The sort of perks that should be reserved for long-time fans turned journalist who have stuck by then thru thick and thin, but never mind.)

The Pledge site is here: pledgemusic.com/projects/penetration.

…and here they are re-animated in 2002, from the Cherry Red DVD of that name.