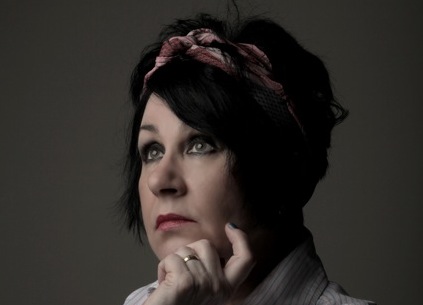 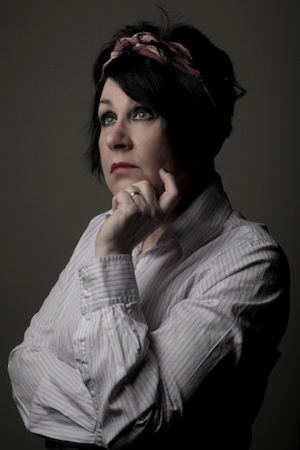 Penetration were one of the great bands that came out of the punk period.

They were sparked into action by early 70s Bowie and Dolls and then by the early 1976 Sex Pistols gigs in the North East and released one of the most anthemic songs of the period, Don’t Dictate, before accelerating in their own direction.

Defined by their inventive music and Pauline Murray’s powerful, crystal clear vocals the band should have been much bigger but are much loved as their recent comeback gigs have proved.

1. David Bowie – The Rise And Fall Of Ziggy Stardust And The Spiders From Mars

I love Hunky Dory and later Bowie albums like Station to Station  but have chosen this as it was Bowies breakthrough album. It was exciting to hear it as a fifteen year old growing up in nowheresville. Bowie had a good knowledge of the music business by this time and had the insight to predict the rise and fall of a rock band, write about it and put it into practice! The production and vocals are up front and determined with some great guitar playing by the late Mick Ronson. His visual style was inspirational and he was also very generous in introducing other artists like the Velvet Underground, Lou Reed, Iggy Pop and Mott the Hoople into the mainstream.