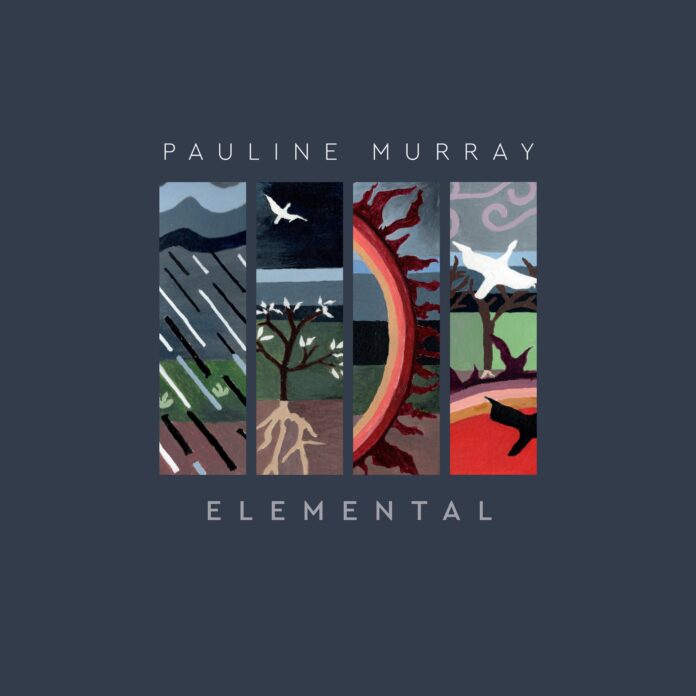 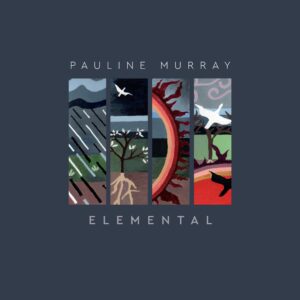 After a long hiatus of some 31 years, Pauline Murray returns with her third solo album, Elemental. Ian Corbridge reviews for Louder Than War and is delighted to confirm that it was most definitely worth the wait and those classic and melancholy vocal tones are once again doing far more than merely shouting above the noise.

As a first-generation punk band emerging in those tumultuous and exciting times of the mid to late 1970’s, Penetration produced two exceptional albums in what proved sadly to be a typically short career. Aside from the well-crafted songs infused with great melodies, Penetration’s sound was undoubtedly defined by the infectious and anthemic voice of Pauline Murray. In fact I recall a gig in Sheffield when Pauline was struck down with a heavy cold and yet her strong and distinctive vocal delivery still stood out like a beacon amongst the frenzied guitar attack that was synonymous of those times.

Perhaps a band ahead of their time, I have always maintained that Penetration were criminally under-appreciated and underrated, and I still believe that many of those early songs have stood the test of time. But in late 1979 it was all over and Pauline Murray stepped forward into an unchartered solo career, alongside bass player and co-writer Robert Blamire. From this emerged Pauline’s first and critically acclaimed solo album in 1980 backed by legendary producer Martin Hannett’s band The Invisible Girls. This would set a benchmark for a new era of electronic synth pop, although the follow up album, Storm Clouds, would not emerge until the end of that decade.

Since that time Pauline’s recorded output has been confined largely to a 3 track EP, Halloween, in 2000 and a new album, Resolution, by a resurrected Penetration in 2015, still with long-time collaborator and now partner Robert Blamire by her side. Throughout all this I still held the view that the song craft and motivation had remained undiminished and Resolution stood up well against any of Penetration’s previous recordings. And then we fast forward to 2020 with the prospect of a third solo album.

Elemental started life back in 2016 with recording sessions based in France and was finally completed at their own Polestar Studios in Newcastle-upon-Tyne in 2019. Alongside bassist and producer Robert Blamire, the album features latter day Penetration members Paul Harvey, Steve Wallace and Ken Goodinson together with the keyboards of Steve Hopkins from the Invisible Girls and drums from Roxy Music’s Paul Thompson.

From the upbeat and melodic opening bars of Shadows In My Mind it is evident that the album draws on the tried and tested formula of Pauline’s previous solo albums with a synth-driven pop sound full of positivity and hope, regardless of the lyrical content. The song is about the dialogue we constantly have with ourselves, both positive and negative, and how we can be our own best friend or our own worst enemy. This is certainly a message which assumes a certain poignancy more than ever before with so many people living in isolation.

Secrets, the first single to be released from the album back in June, explores the pressure to conform to social perceptions and expectations. With a brooding start it soon explodes into life with a strong synth based beat and classic vocal overtones. Whilst this is an old song which has been pulled off the shelf and reinvented, the message conveyed is clearly as relevant today as it has ever been.

When We Were Young sees Pauline in a much more reflective mood whilst Chains appears to explore the world of depression and the shackles and memories that fuel it in a bid to “set my spirit free”. Weeds attains a more classic 1980’s pop sound as it dissects the power of nature.

After All has a much more solemn feel as it explores the issues faced in close relationships, again very pertinent at a time when so many are living in more confined surroundings. Gambler appears to focus the mind on the challenges of addiction whilst Dark Clouds exudes more gothic imagery in a bid to find a way through moments of despair. The irony is that such dark moods are conveyed in such an uplifting way.

Missing analyses the emotional turmoil associated with a missing person conveying a deep sense of loss from a mystery that remains unsolved. Closing song Unbroken Line is a piano led reflection into the influence of ancestral heritage ultimately leading to a better understanding of who we are now. 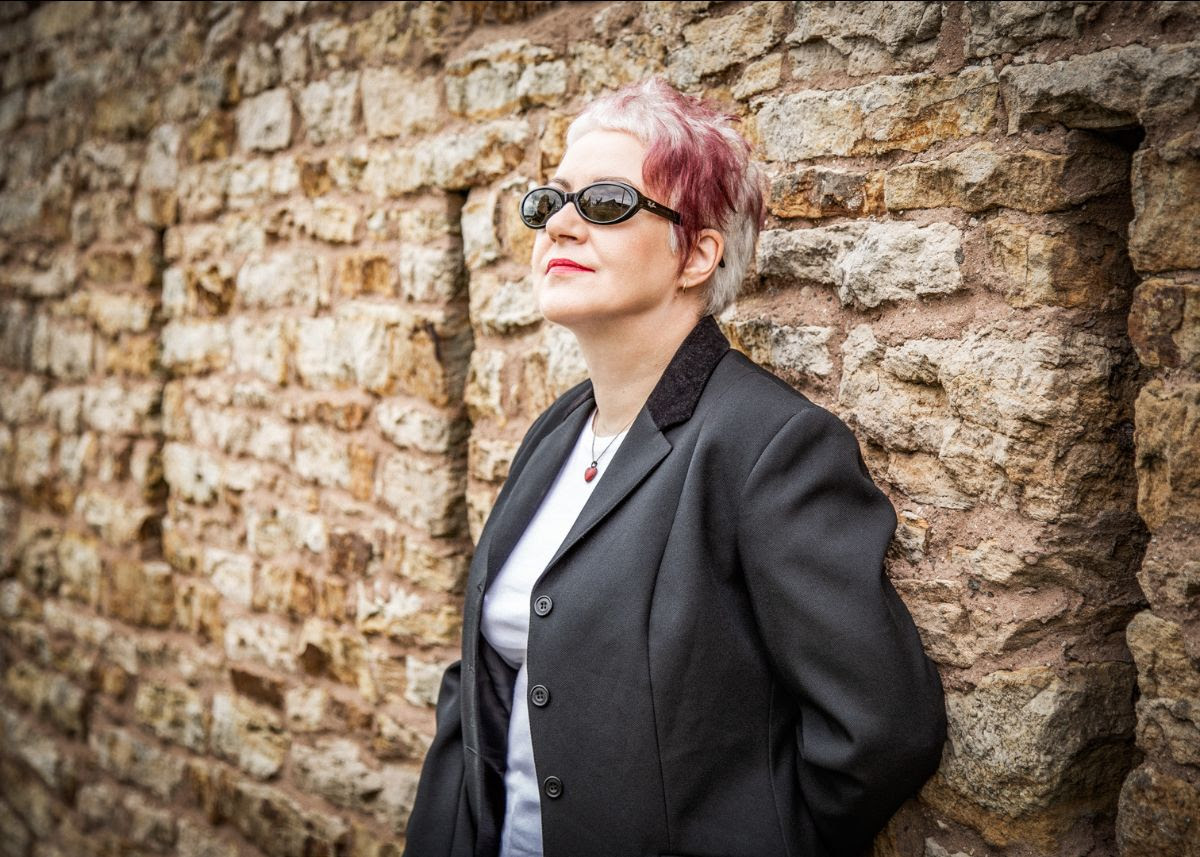 Elemental once again reaffirms Pauline Murray as a classic and enchanting voice of our time, with a strong vocal sound full of emotion and melancholy which remains undimmed through the passage of time. As we meander seemingly endlessly through these challenging times, it would be great to think that this album will once again herald the resurgence of this great talent.

And as we channel our inner sense of positivity, we look forward to seeing Pauline on tour with a full band in 2021 both as a headline act, playing the Invisible Girls album in full alongside other favourites both old and new, and as support for the Psychedelic Furs at the following dates: