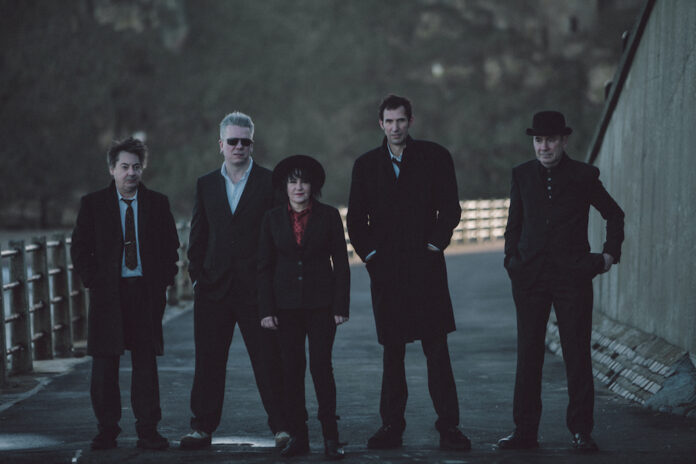 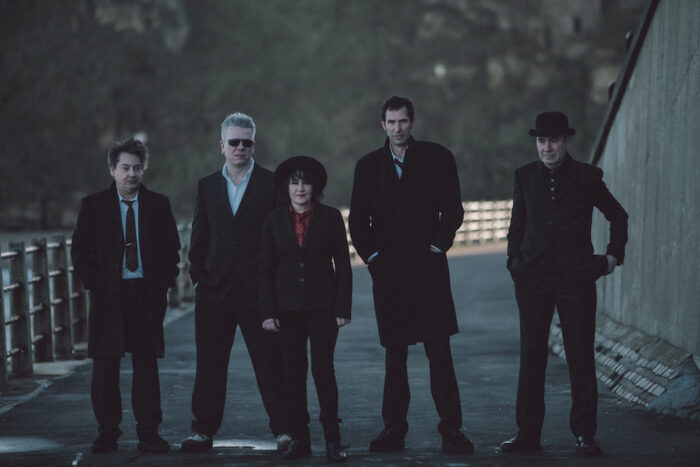 Exciting news emanating from Penetration HQ – the much loved and hugely respected first generation punk act have announced that they’ll be releasing their first album for 36 long years in early October 2015! For full details simply read on!

Way back in 1979 Penetration – who include key members Pauline Murray (vocals) and Robert Blamire (bass) – decided to split during a tour to promote the album ‘Coming Up For Air’ in 1979. Fans of the band will be aware that the two band members mentioned above reformed the band in 2002 to play live shows, but sadly they appeared reluctant to make an album … until now!

So what do we know about the new album?

Rest assured as soon as we get music from the album to share we’ll bob it up here, but for now, let’s just languish in this fantastic news. 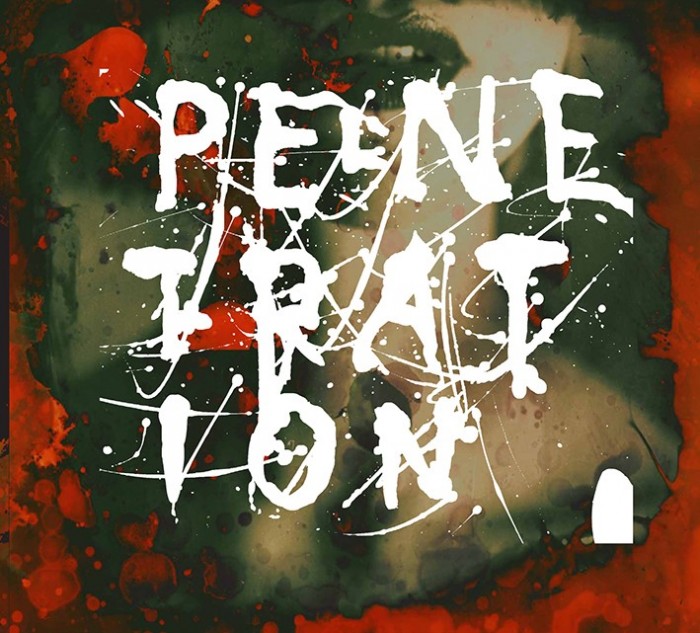 Penetration can be found online here: loversofoutrage.co.uk. Fans of the band are also advised to join their Facebook group – if, that is, you “do” Facebook – and or Pauline Murray on twitter, @PaulineMurrayX.