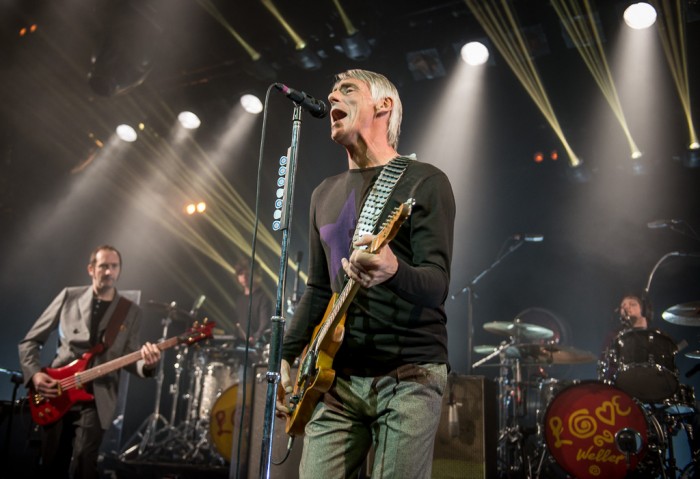 Photo of Paul Weller above © Valerio Berdini, as are all others on this page.

Having recently dropped news about his latest album, Paul Weller has been on (a sold out) tour of the UK. It took him to Cambridge last night – Friday 13th – where Louder Than War photographer Valerio Berdini achieved a long standing ambition to shoot the ex-Jam man. A selection of his photos are below, along with more info about that new album and a run of live dates at the end of the year.

Titled Saturns Pattern and due out 11th May the new album is the follow-up to 2012’s No. 1 album Sonik Kicks.

“Paul continues to push the boundaries with another kaleidoscopic tour de force delivered with a verve and ambition to shame his contemporaries as he continues to adapt and evolve to stay one step ahead of the pack.”

“Passion, progression, languid grooves and, as ever, spine-tingling rock’n’roll – Paul Weller has, yet again, delivered another masterpiece.”

More info about the album can be found at Paul’s website, paulweller.com. Keep up to date with Paul Weller news on Facebook and twitter: @PaulWellerNews and @paulwellerhq.

The current Paul Weller tour is totally sold out, but you may be able to catch him in Winter at these shows:

Check out the track White Sky off the album on YouTube.

All the photos below are © Valerio Berdini whose excellent website, Live on 35mm, can be found here: valerioberdini.com. You can also keep up to date with Valerio on twitter too, where he goes by the handle @liveon35mm.

Re our new photo gallery, by clicking on any photo it opens a player you can click through all the photos on … 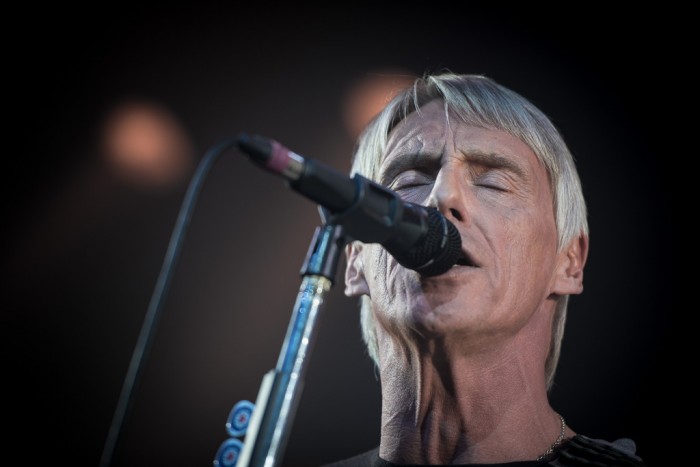 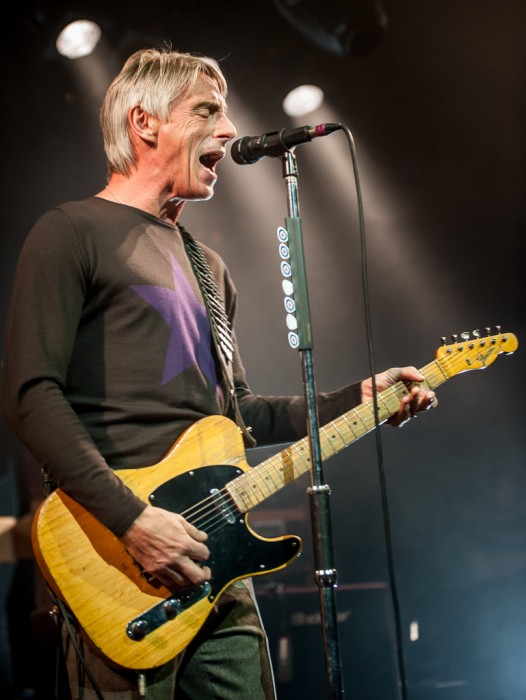 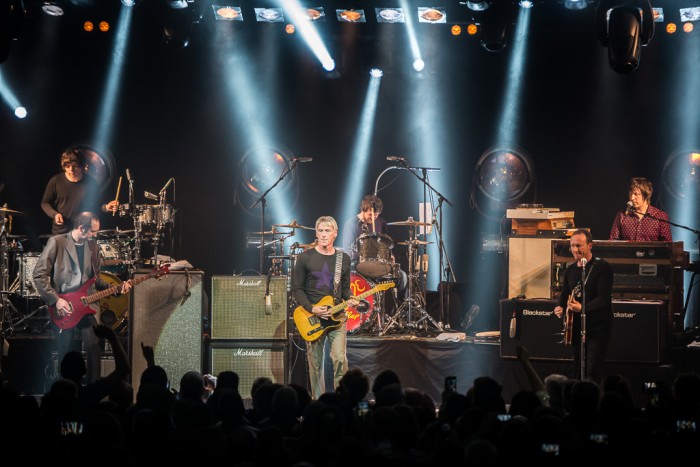 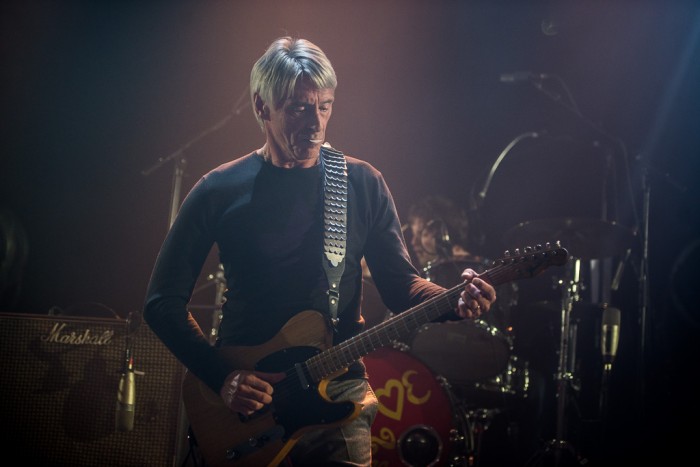