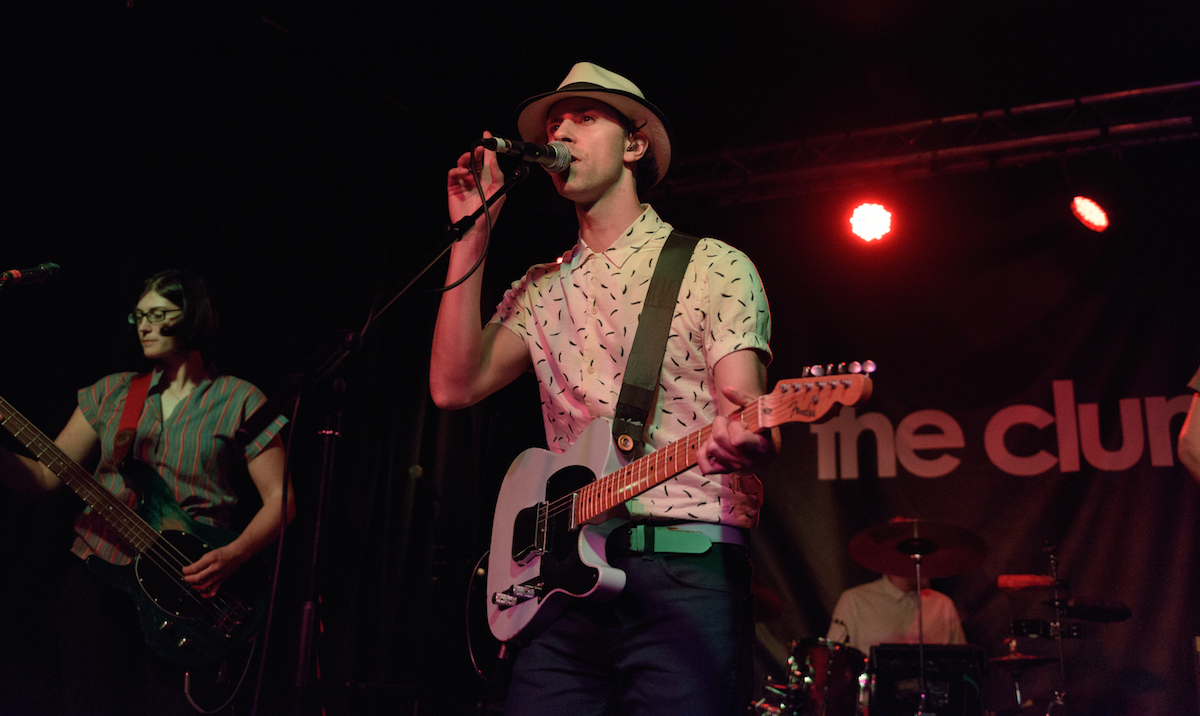 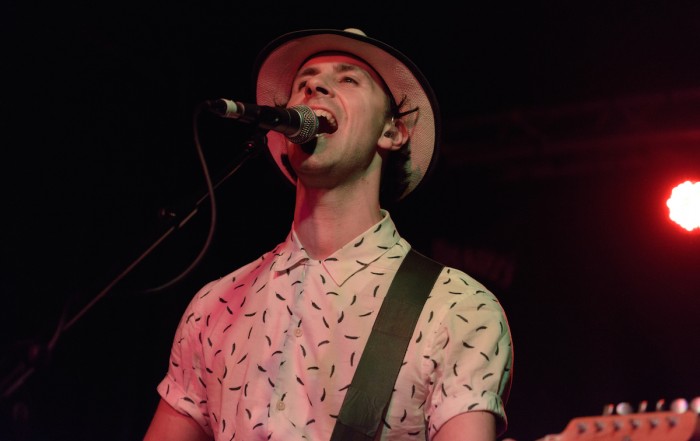 Paul Smith and The Intimations

A homecoming show of epic proportions from one of the North East’s favourite musical sons, an evening filled with incredible songs and witty banter.

Hometown shows are always special, yet tonight’s Paul Smith show is filled with exceptional talent. We unfortunately miss the incredible Nev Clay, that said we’re assured that Nev’s set was as wonderful as ever. His wonderful stories coupled with his exciting songwriting always sets a room alight.

As we arrive though Devon Sproule is just taking to the stage, her delicate voice resonating in this hushed yet packed room. Mesmerised by her short set she casts a spell upon tonight’s crowd as she holds them in the palm of her hand, yet she saves the best until last with a phenomenal rendition of The Gold String.

Her power over this boisterous crowd is nothing short of exquisite, as Paul Smith takes to the stage there is an air of expectancy in the room. He opens with The Deep End and any expectations are quickly quashed as Smith shimmies around the stage in his own inimitable style. Scything through a set of the old and the new, Smith and his band are in brilliant form.

From the slow songs to the ‘rockers’ everyone in the room is entranced by the upbeat nature of tonight’s set, whilst Contradictions could be deemed closer to the work of Maximo Park. Smith’s solo work is much more introverted and personal, from the beauty of Coney Island (4th of July) to the excitement of hit single Break Me Down. 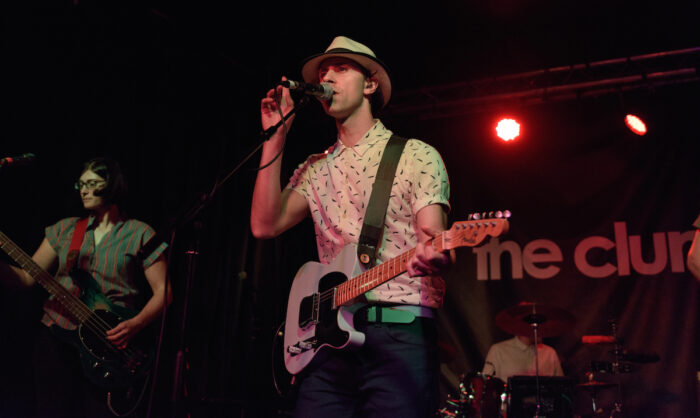 Yet tonight has something even more exciting in the form of Wendy Smith of Prefab Sprout, who sang on Contradictions and does so this evening. Her delicate tones complementing Smith’s on the beautiful All The Things You’d Like To Be, adding to the magic of the evening as Smith thanks various members of tonight’s audience for their contributions to this record.

Tracks are interspersed with Smith’s witty banter, from impromptu renditions of Dire Straits to tales of North East Industry. As he closes out the main set, with The Golden Glint and the phenomenal Fill In The Blanks, two tracks which are reminiscent of his previous solo work. Both of which have the crowd struck dumb with awe, this captivating set was the perfect hometown welcome.

Smith returns to the stage for a final flourish including the only Maximo Park song in the form of Haven’t Seen Her In Ages, which prompts one final huge crowd reaction. Capping off a truly exceptional evening, from one of the North East’s favourite sons.

P.S. We were lucky enough to catch Paul Smith the following evening in Leeds, and as he dedicated Our Lady of Lourdes to the dearly departed Gravenhurst. Four people loudly interrupted his dedication, in the most ignorant and disrespectful manner imaginable. To those people please consider your actions in the future!

Paul Smith can be found online here paulsmithmusic.eu. He is also on Facebook and tweets as @PaulSmithMusic.