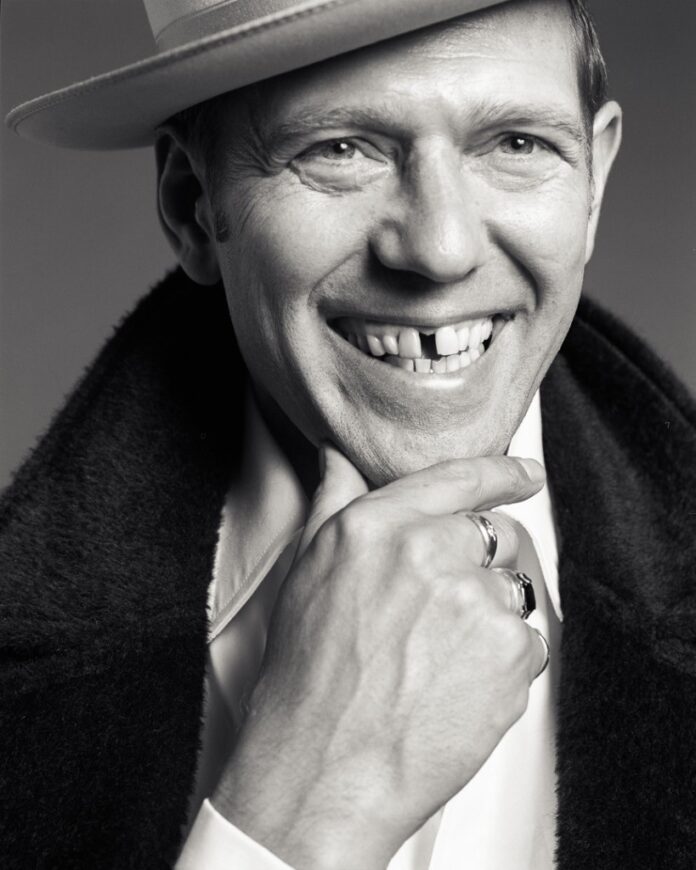 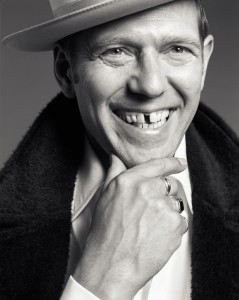 Former Clashman andconnoisseur   of cool Paul Simonon has a new exhition of his art work at the ICA on January 21st. ‘Wot No Bike’ is a series of autobiographical paintings that depict Simonon’s personal effects, including biker jackets, boots, helmets, and gloves alongside more commonplace cigarette packets and books. Named after a specific Simonon painting of a leather jacket with the words “Wot! No Bike?” emblazoned on the back, the series is a celebration of the bassman’s love of biker lore.

“The paintings are as much self-portraits as they are still lifes,” reads a press release. “Wot No Bike is Simonon’s personal exploration of British subculture and counterculture in the post-war decades.”

Despite Simonon’s rock-n’-roll roots, he’s actually something of an art world veteran. He attended the Byam Shaw School of Art in London, and has previously mounted shows at his gallery, Thomas Williams Fine Art. And art-making may be in his blood—his father is also an artist.