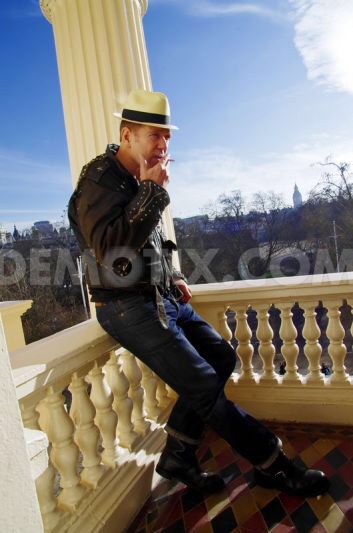 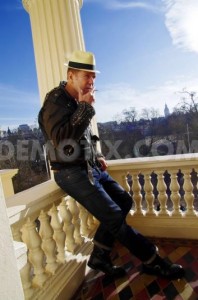 Phil Manzanera, Paul Simonon and Tony Allen are to form a supergroup for an Italian Festival.

the special one of project sees theClash man join up with the Afro beat legend again after their stint as theGood The Bad And The Queen and the Rixy Nusic legend for thE La Notte della Taranta, held in Salento, Italy on Saturday 22 August which this year has Roxy Music’s Phil Manzanera as its Maestro Concertatore.

Phil Manzanera said: ‘I’m delighted that La Notte della Taranta has attracted such wonderful artists and it’s a tribute to the fine local muscians and dancers that they want to be part of this incredible concert. I’m hoping that this year, all of us performing can ensure that one of Italy’s best kept secrets, reaches a wider international audience.’

La Notte della Taranta is a free open-air concert and attracts over 150,000 fans. The concert, now in its 17th year, takes place in the small village of Melpignano, in the beautiful Salento area of Southern Italy, the home of pizzica music, which forms the core of the concert repertoire.