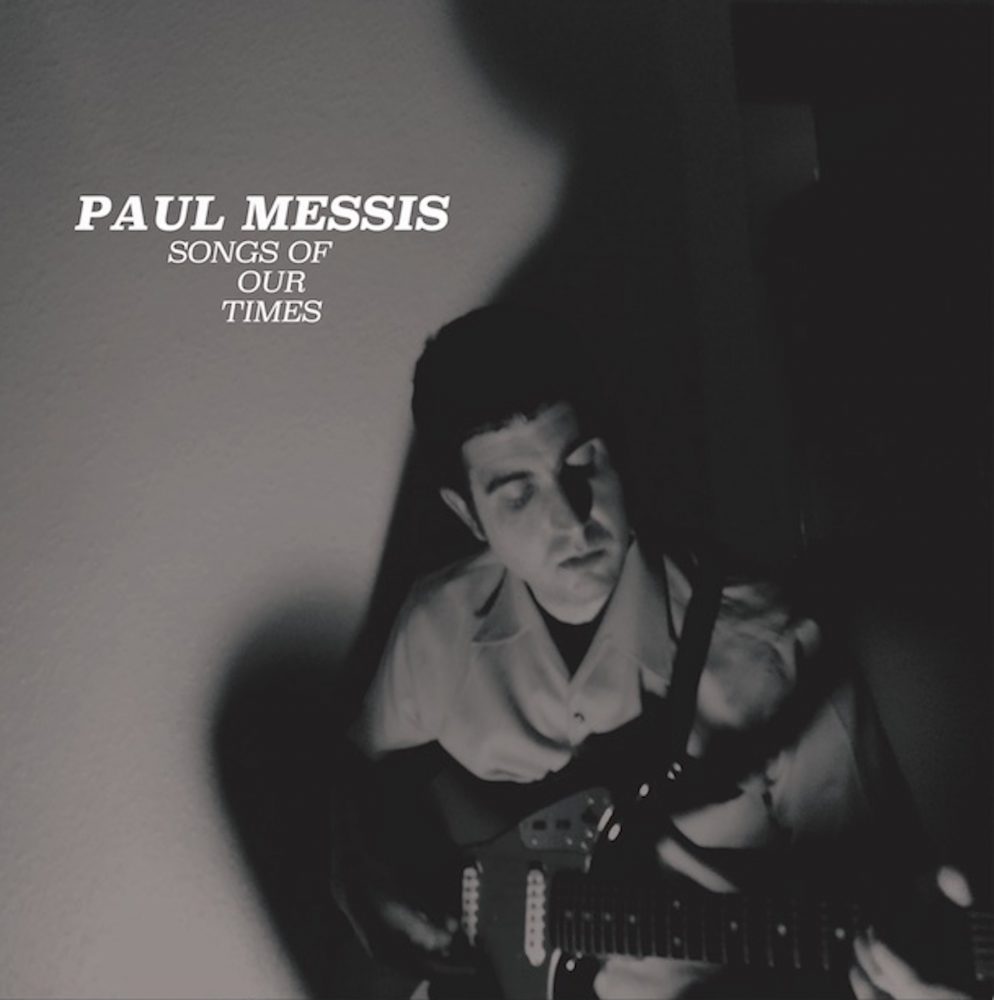 Since the release of his first single in 2009, Paul Messis has been a whirlwind of musical activity. Along with his own work as a songwriter, he is still an active member of the Higher State and the Suburban Homes, and also runs the small, well- crafted indie record label Market Square Records. 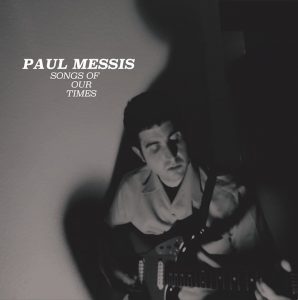 Now he has returned full circle once again with his third album Songs Of Our Times. While he may be from West Sussex, U.K., Paul’s music is firmly rooted in the rich bedrock of sound that was widely heard around the U.S. during the mid-60’s via garage bands from coast to coast, in particular the wild sounds of 60’s garage-punk and jangly folk-garage. While the sounds from that era help to inspire his own music, this is absolutely not strictly a retro trip, as stated by the title of his new album. His songs are very personal and introspective, as well as reflective on the present times we all live in, not only the perennial problems and struggles, but the new ones as well.
“There’s plenty of music made out there under the banner of garage, but most of it doesn’t hold a candle to that made by Paul Messis. Unconcerned with prevailing trends and  fashion, Messis’ music stands out as a shining beacon, an example on how records could and should be made.” – Harmonic Distortion

You can find Paul via the 13 o’clock Facebook page

All words by Matt Mead. You can find more writing by Matt at his author archive.