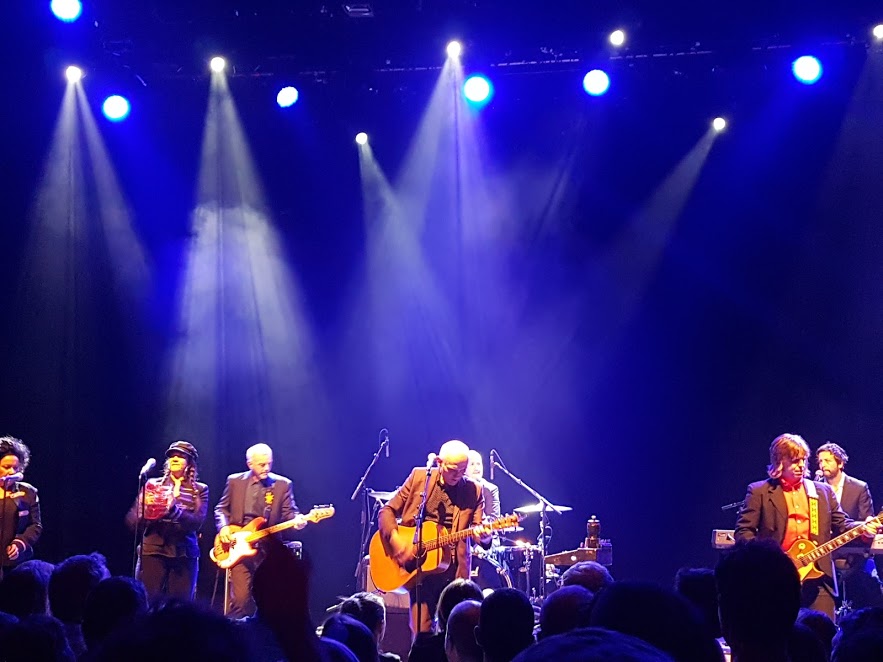 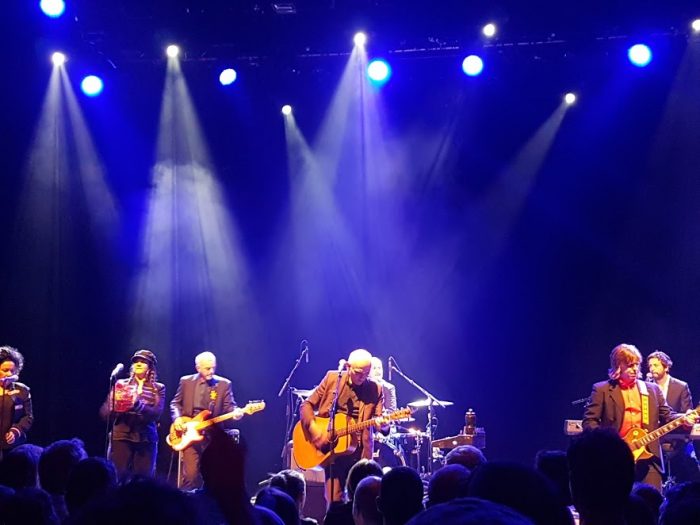 Paul Kelly returns to London after the release of his LP “Life Is Fine”. Louder Than War’s Craig Chaligne reviews.

Opening act Rob Vincent slowly won the crowd over with a great set of songs proving to be a good match for a crowd of Paul Kelly fans. Performing in London for the first time in four years, Paul Kelly was promoting his recently released Lp “Life is Fine”. Opting for a radical approach, Kelly chose to play the new record in full rather than peppering the set with new songs. Thankfully “Life Is Fine” is a very strong album and contains a fair amount of upbeat tunes with the opening trio of “Rising Moon”, “Finally Something Good” and “Firewood and Candles” hitting the nail on the head. However the audience had a harder time concentrating on the quieter songs (the beautiful “Petrechor” was drowned out by the chatter).

The second part of the set saw Kelly play his most well known tunes. “Before Too Long” and “Too Her Door” saw the whole room sing along. Much of the songs came from his years with The Messengers but the catchy “Deeper Water” and the recent “Sonnet 60″from his album of Shakespeare texts set to music proves he is still trying to find new alleys for his craft. As promised earlier by our host, the second set was full of well known songs with many tunes from the Paul Kelly and The Messengers years with Paul playing them with the same enthusiasm as if he had penned them yesterday. The Bull sisters who have been working with Paul for more than two decades sang lead vocals with Vika Bull dueting to great effect with Kelly on “Sweet Guy”. Paul’s razor sharp wit shone on “Every Fucking City” while the jangly “Leaps and Bounds” remains a fantastic anthem. Switching between a Les Paul, a Stratocaster and a beautiful Rickenbacker, guitarist Ash Naylor proved he was the bands secret weapon in away not too dissimilar to what Mike Campbell does in Tom Petty and The Heartbreakers. After more than two hours and with the setlist reaching thirty songs, the Australian chose to close with the intimate “For The Ages”.