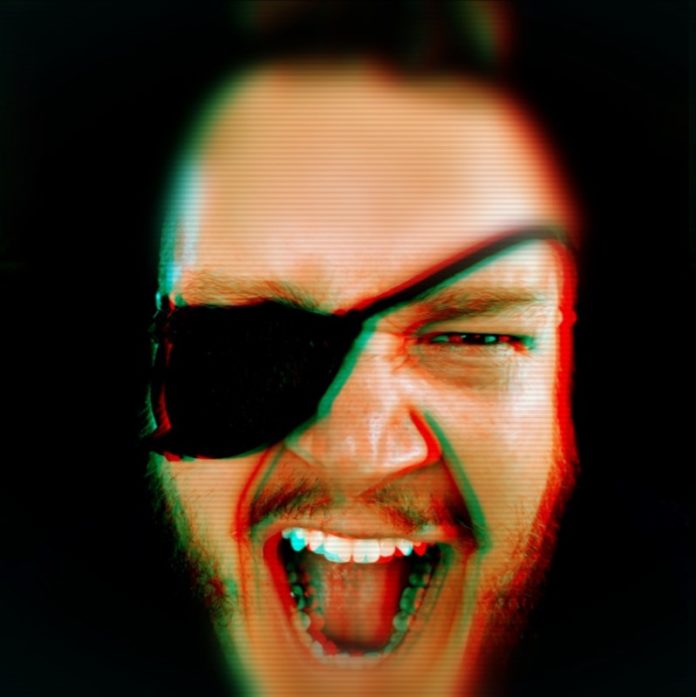 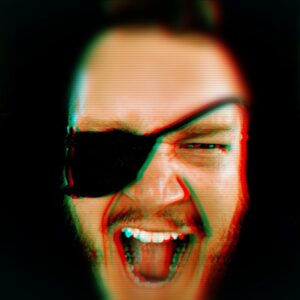 Liverpool multi-instrumentalist Paul Iwan has just announced the release of his forthcoming new single “Reward” – this follows the album ‘Resistor’ in March 2019 (LTW review) which our own Mike Ainscoe suggested was “a set whose appeal and accessibility could easily make a huge mark in a saturated marketplace” whilst Kinks frontman Ray Davies described Iwan’s song writing as “Impressive, inspired and bold,”

In late 2018 Paul was browsing eBay when he saw something that caught his eye; a week later Paul had bought Julian Cope’s iconic (but broken) 1965 Lime Green Framus guitar. The guitar was delivered in a Cope marked flight case, and the true extent of the damage was realised. Over many months Paul painstakingly restored the guitar, sourcing (when possible) period correct parts, before returning it to its full glory. At which point Paul realised that the only thing he could really do was to record on of Copes defining tracks. 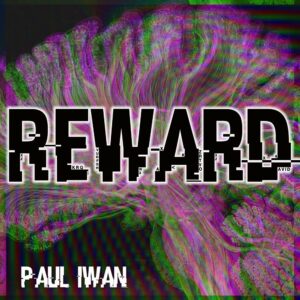 We took the opportunity to speak to Paul about his decision to take on the track.

Iwan: “It’s a really weird story; Bill Drummond was a big believer in what he called interstellar ley lines. He said Liverpool had this direct line into the energy of the universe and you could feel it if you stood on a certain manhole cover in Matthew Street (under the bust of Carl Jung). He’d send the Teardrops and Bunnymen off on tour and stand on this manhole cover soaking up this cosmic energy as they performed.

Now, I’m not one to believe that sort of stuff but when I got the message about Julian’s Lime Green Framus guitar, I was stood on Matthew Street….under Carl Jungs bust…. on that manhole cover! To say I was a bit freaked out is an understatement”

Iwan is a life long fan of Cope, and familiar with all his work, from the chart success of Teardrop Explodes, to the Droolian guise, his work with Brain Donor and beyond; as such selecting which track should of been a mammoth task, in reality the song chose itself.

Iwan: ‘Reward is one of the greatest songs to ever come out of Merseyside. Musically incessant and lyrically off kilter, I’ve adored this song all my life – I wanted to pull the lyrics out and expose their darkness. I always felt it was about loss of control, shame and regret which really resonates with my experiences with addiction. Music wise, I focussed on that bass line which drastically changes the atmosphere from parpy stomper to rumbling impending doom‘

The song was recorded at Studio 45, Liverpool, and mixed by Andy Fernihough.

To coincide with the release Paul has lined up a number of live dates: