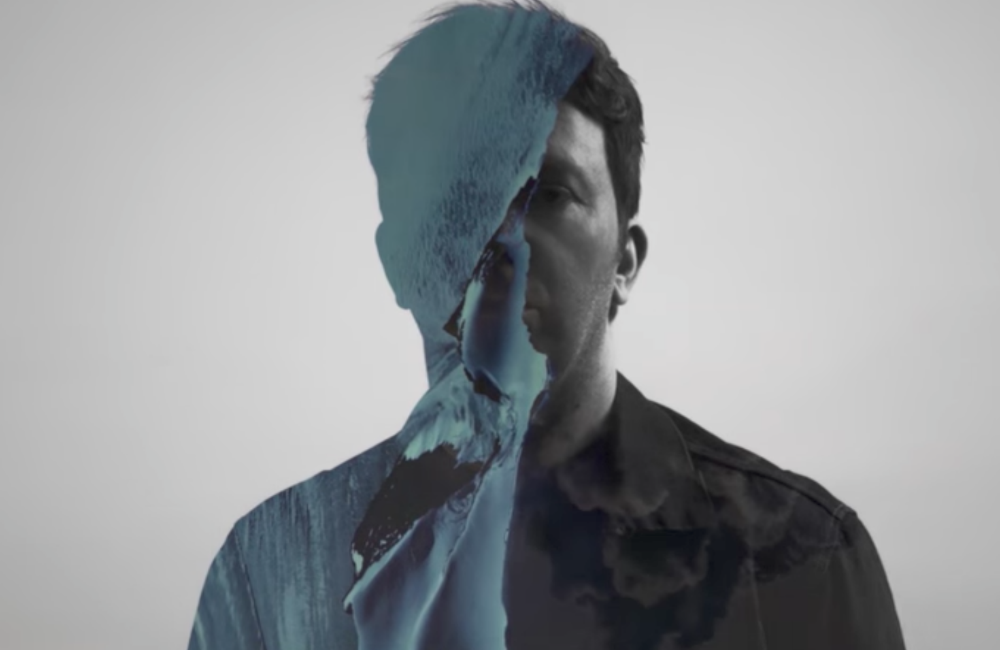 The Ex-Mansun frontman and songwriter embarks on his first ever tour, starting in Leeds the night before he takes to the Gorilla stage for only his second ever solo gig. James Auton was there for Louder Than War.

Only eighteen months ago, he was tentatively dipping his proverbial toe into the murky waters of the music industry again with EP One, poking his head over the parapet and seeing what might happen. Fast Forward to Friday 15th September 2017 and he has had a No.1 in the vinyl charts for EP Two and a Top 20 album in the real actual proper charts, and now a sold out tour with another on sale as of today for February/March next year.

He may no longer be the moody, acerbic frontman of Mansun but he has the same obtuse nature as when they released a two minute harpsichord single in ‘Closed for Business’ instead of the chart friendly ‘The World’s Still Open’, and he’s the same guy who released the Winnie the Pooh influenced album ‘Six’, so therefore, obviously, they don’t open with the first track on the album, Don’t Poke the Bear, or one of the singles. No, of course it’s three B-Sides from the two EP’s.

He is preaching to the converted here though. The room is packed with manic fanboys and girls (this writer included) who know every single word of every single B-Side he and Mansun ever released.

Kicking off with “The Silence is Deafening”, followed by “Don’t you wait (It might never come)” and then fan favourite, his collaboration with label mate Steven Wilson, “No Ideas”, for many other artists it would be a risky tactic but when the only reason he is even on this stage is down to a fan petition and social media pressure, where the songs come from are irrelevant to the devotees.

These set of six dates are the first full gigs he has played in 14 years, couple this with Paul fighting off a chest infection, his voice sounds as strong as it ever has and he grows into his position as focal point of the proceedings, being the reluctant frontman.

Paul has always said the only reason he was the singer for Mansun was because no one else would do it, but this betrays the fact he has one of the greatest voices of his generation. And the next. Sometimes the mix doesn’t help with the delivery, and Catherine’s backing vocals are very quiet on occasion but these are minor gripes about a band playing their second ever gig together.

They crack into a run of all the singles just to be contrary, interspersed with an element of calm as Paul sits down for a “stool section” and plays the first of the three Mansun songs we are treated to, Disgusting, which just results in a mass singalong that he can’t compete with and leaves it to the crowd. If anything, ‘Feeling My Heart Run Slow’, ‘Things People Want’, ‘Friends Make The Worst Enemies’ and new single ‘Grey House’ are raised to a new level. Parallels are easily drawn between the songs on ‘Attack of the Grey Lantern’ and ‘Spooky Action’. On record they are synth lead, with a pop edge. Live, they are a new beast, Ben Sink’s guitar lines and Paul on rhythm adds meat to the bones but Catherine’s keys are vital to holding the songs together.

All the more impressive is Jon Barnett’s drumming on Feeling My Heart Run Slow, the broken up beats and constant changes in rhythm that are so essential in the original version are replicated and accentuated with a flourish that only great drummers can achieve.

The album is so strong that the anticipation for Mansun tracks is lower than you’d expect which means when the main set is closed by their biggest single, ‘I Can Only Disappoint You’ it is met with almost surprise, but no little joy, people all around singing themselves hoarse.

Perhaps the most famous Mansun track, ‘Wide Open Space’ brings the house down, and probably should close the set, but you can forgive and understand Paul wanting to close on his solo album and the night concludes with the introduction to ‘Spooky Action’, ‘Don’t Poke the Bear’, the six minute creepy plea. It’s a sprawling epic track that showcases that voice in full flow.

That’s your lot. The audience filters away to the aftershow party at the legendary Star & Garter down the road. He’ll be back in March, literally across the street in the Ritz. Another step up. Maybe even new songs.

People had waited 14 years for him to grace the stage again and only the most cynical could be disappointed. Illness has laid him low but the voice was still strong. The band are consummate musicians and the will only improve with each passing gig. The truly exciting thought is what is still to come. The next tour and then onto album number two.

It’s a new start. As he once wrote himself “The beauty of the butterfly, turns into something new, and I feel a new beginning”.