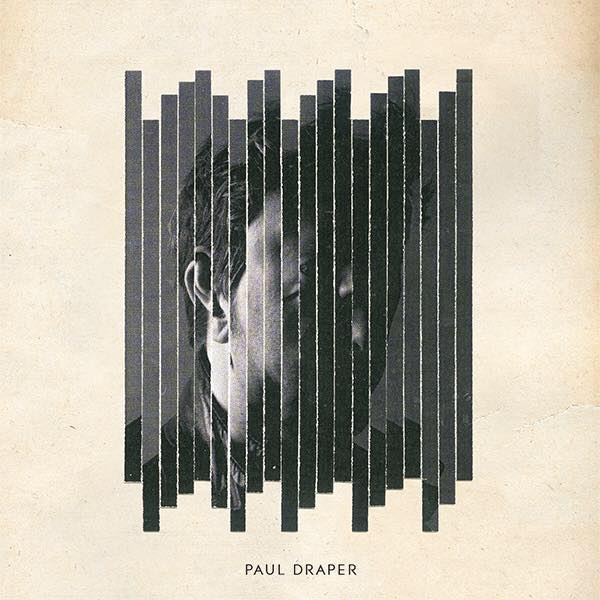 It’s been over ten years since cult Britpop band Mansun faded away. The band, who first appeared with the grandiose strings of the underrated classic ‘Attack of the Grey Lantern’, were forced to disband following frontman Paul Draper’s cancer diagnosis and subsequent treatment. A decade on and completely on the mend, Draper has returned for his first solo output – EP One. Louder Than War’s Thomas Roden sees whether the wait was worth it.

Mansun were never a band that fit cleanly into the Britpop scene. Perhaps to the extent they were British, perhaps, but the band always offered so much more than just a similar sound. Draper always had a graceful flair for articulating (and subsequently dwelling in) the most depressing ideas and notions of outsiderism. Whether it was the loneliness of ‘Wide Open Space’, the cynical nonconformity of ‘Six’, or the self-depreciation of ‘I Can Only Disappoint U’, Draper caught the concept and turned it into a indie-pop song.

Yet it feels as if time has healed the wounds once felt and Draper has found himself almost, begrudgingly, happy. His first solo material feels almost like an echo of his former self, with opening track ‘Feeling My Heart Run Slow’ hitting all the trademarks of vintage Mansun but without the instrumental grandiose. Vocally, Draper’s trademark deliveries are there – a beautiful blend of husky vocals and hair-raising high notes.

Lyrically, however, it’s not Draper’s finest hour – he touches the nerves of feeling but fails to induce the emotional orgasm of days gone by. The instrumental is lacking too, replacing the experimental flourishes and classical tinges of Mansun with a rush of electronic urgency. It’s decent and it makes for a good song, but it’s not quite Draper.

Strangely, it feels as if Draper is completely aware of this from start to finish. Even in ‘The Silence Is Deafening’, arguably the EP’s finest moment, he recites the line “practice being uncomfortable for the sake of someone else’s life” – a line that may ring absurdly true for the man himself. He is known for being a siren of suffering, so it feels as if his return is haunted by the need to be damaged, hurt and broken. As such, the EP largely falls short of being the revival many fans will have wished for.

This is not necessarily a bad thing though. EP One remains a worthwhile and enjoyable listen, while still doing a wonderful job of removing any post-Mansun expectation from fans. In doing so, Draper is creatively free to carve his own distinct sound and rise from the ashes of Mansun – after all, they were a band with such as loyal fanbase that fan conventions are still held.

EP One is not the follow up to Little Kix, nor is it Draper’s own Grey Lantern moment. Instead, it is an artist shedding the skin of his past to allow the next stage of his career to begin. This is Paul Draper, solo artist, and this is his admirable first steps into the musical world.

Those eager to check out Paul Draper’s EP can purchase the EP here (or, for vinyl collectors, here) or stalk him on Facebook.